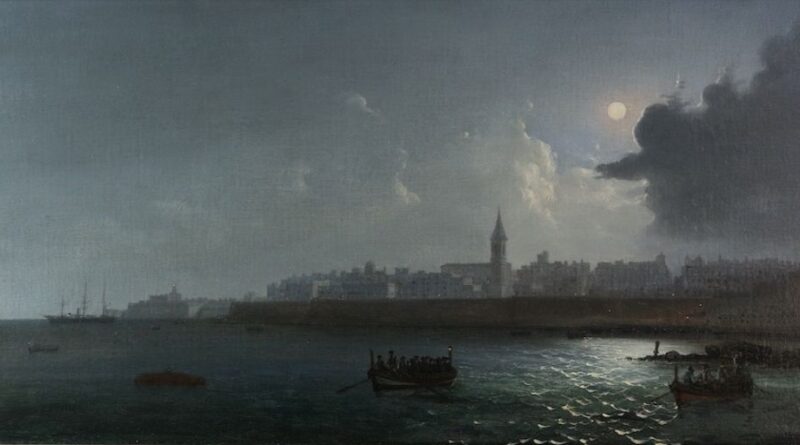 The team has already had several intriguing paintings, objet d’art and silverware consigned for sale.

A lot comprising two striking landscapes of Valetta harbour by night, by Girolamo Gianni, is set to be among one of the most valuable in the sale, with a pre-sale guide price of between £8,000 and £12,000. The works are oil on canvas and depict boats under sail and oar with the historic Maltese city in the background. Each is signed and dated 1882 and measures 29cm by 62cm.

A limited-edition colour lithograph by Lowry entitled Man Lying On A Wall, which has been signed in pencil, has been valued at between £2,000 and £3,000. It is numbered 479/500 and is framed and glazed. This is one of four works by Lowry in the sale, consigned by the same vendor. 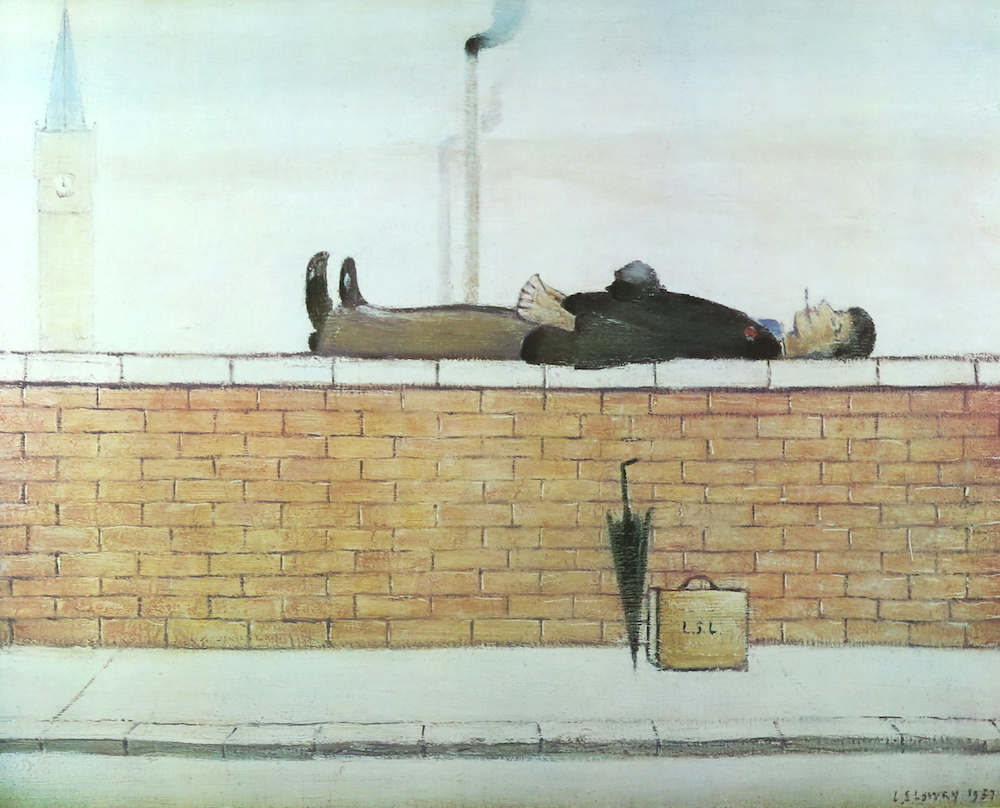 Works by Surrey-based artist Valentine Daines always garner much interest from art enthusiasts. Going under the hammer at the December 10 sale is a signed oil on board painting of a young woman on a stool in a long white dress. It measures 27.5cm by 18.5cm and has a guide price of between £1,200 and £1,800. It has been consigned for sale by a collector of Valentine Daines’ work. 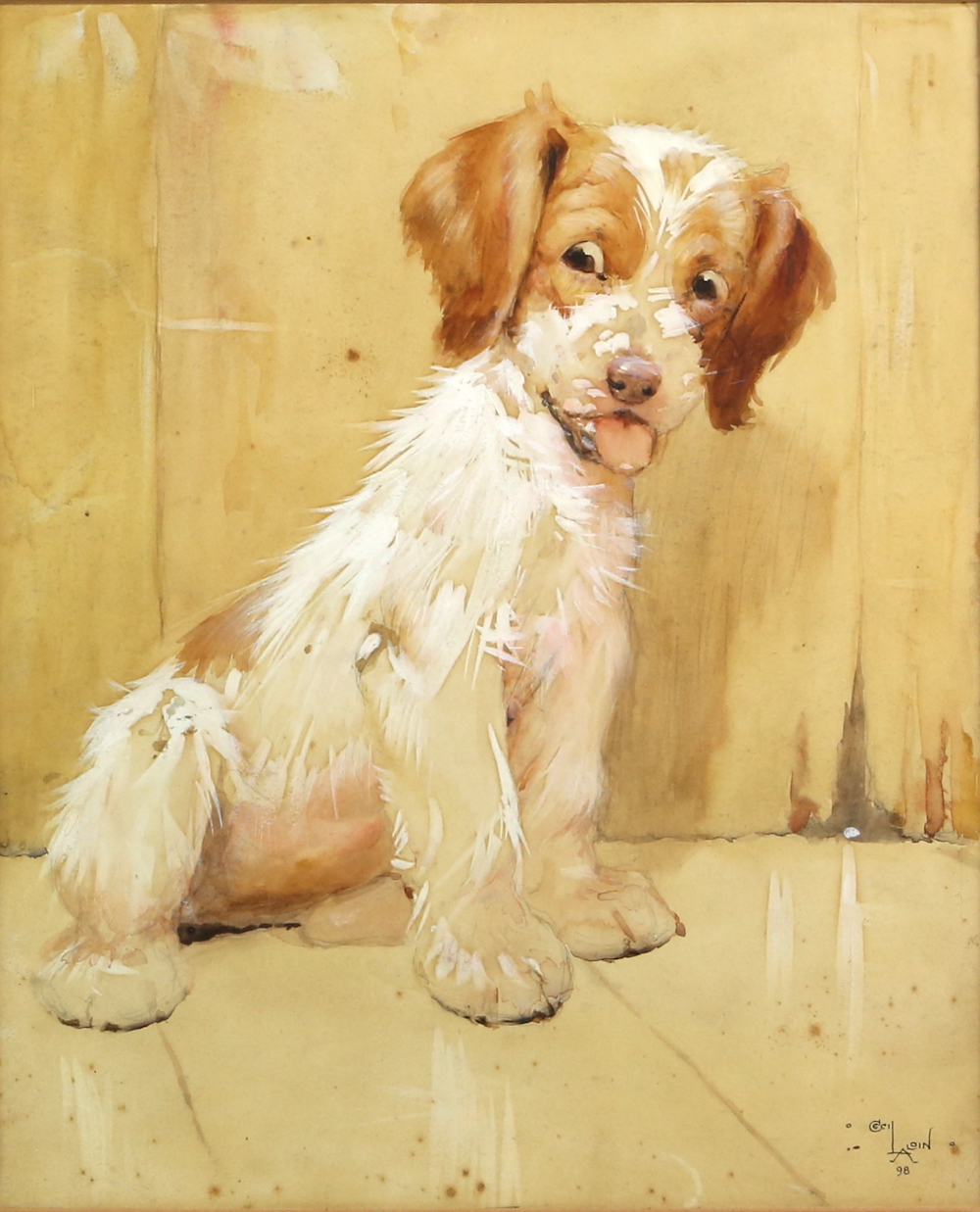 Among silverware on sale is a white metal statue of a religious figure, by Placide Poussielgue Rusand, which has been valued between £400 and £600. The metal tests as silver, and the figure, which stands 24cm high, has been signed twice by the artist. The stepped onyx base mount bears a plaque citing “Reconnaissance Veneration les enfants du Sacre Coeur, Le Mans 1894“.

A near-matched George III/Victorian silver three-piece tea service has an estimate of between £600 and £800. The set comprises teapot, cream jug and sugar bowl with scrolling shell, foliate and gadrooned decoration.