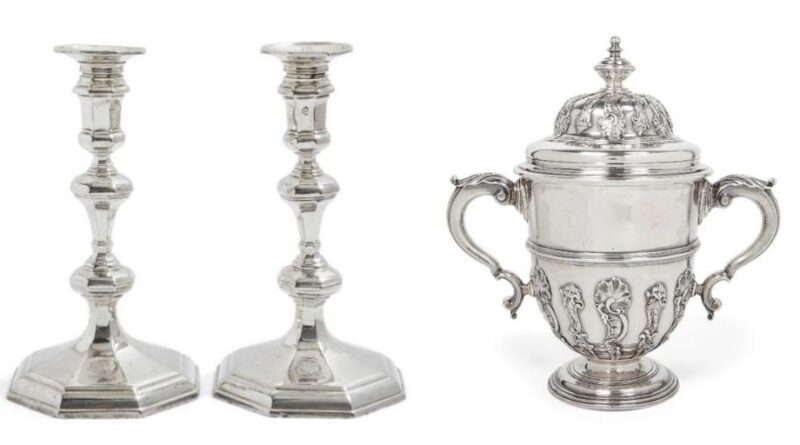 Strong demand for silver was evidenced in a recent London sale, with 95% of lots sold in the auction.

One such highlight was a pair of Queen Anne Britannia silver candlesticks created in London in 1709 by Thomas Merry. Estimated to make £1,000 to £1,500, they went on to make £5,750. Although over 300 years old, the auction house said the candlesticks are in very good condition and lovely pieces of tableware. Also contributing to the attention of these candlesticks was the fact that they are made using Britannia silver, which has a higher purity (958) than sterling silver. 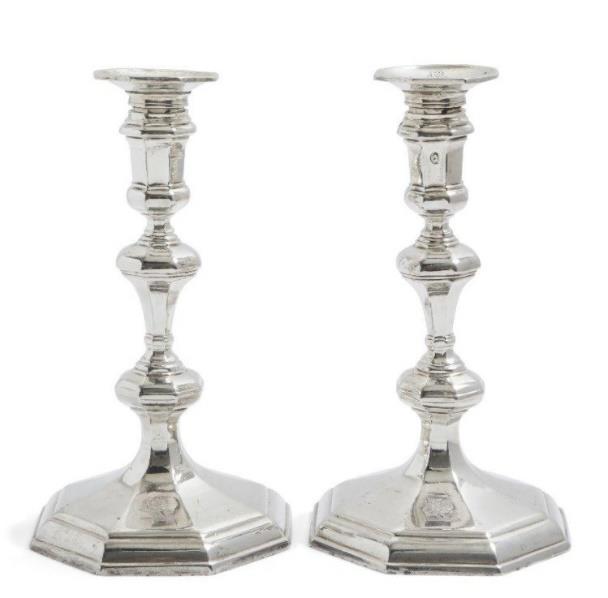 Anna Evans, Head of the Fine & Decorative Department at Rosebery’s, commented: “The last Fine & Decorative sale of 2020 flew out the blocks with a 95% sold section of silver. The sale continued with competitive bidding across all categories from online bidders resulting in an overall selling rate of 81%. The lockdown restrictions prevented viewing but the appetite for the lots was strong and our team was able to send out video condition reports alongside our normal photos and reports to help bidders which proved very popular.”

Leading the sale was a Louis Vuitton suitcase together with a small trunk, both covered in LV monogrammed fabric, bound in leather and brass. Also included inside the small trunk were three riding hats, a pith helmet and a Louis Vuitton monogram canvas hat box. Estimated to make £1,000-1,500, the items went on to make £9,375. This group lot especially attracted a huge amount of pre-sale interest due to its good condition and classical design. 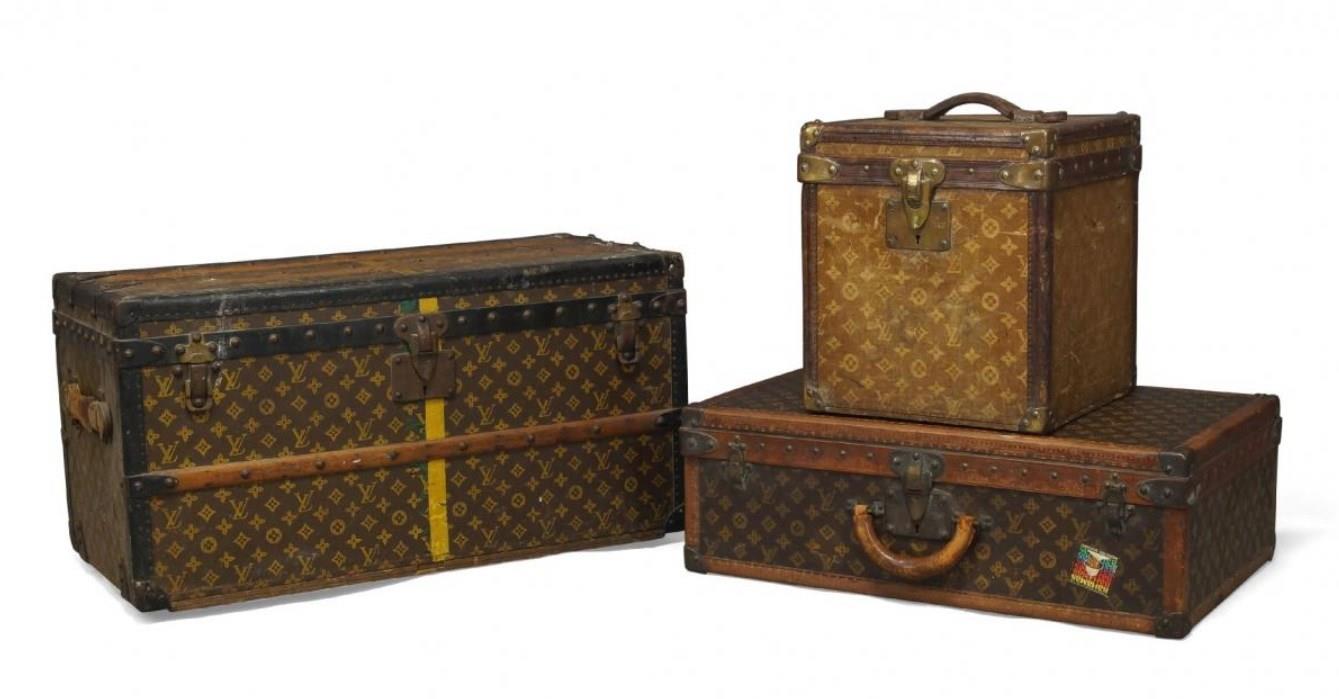 A pair of 19th-century Louis XVI style gilt-bronze mounted breccia violette marble urns was another eye-catching highlight from the sale. The pair of urns that came together with variegated fluted marble pedestal columns showcased the best of the period’s craftsmanship. This stylish lot that will make an eye-catching focal point to its new interior made £7,500. 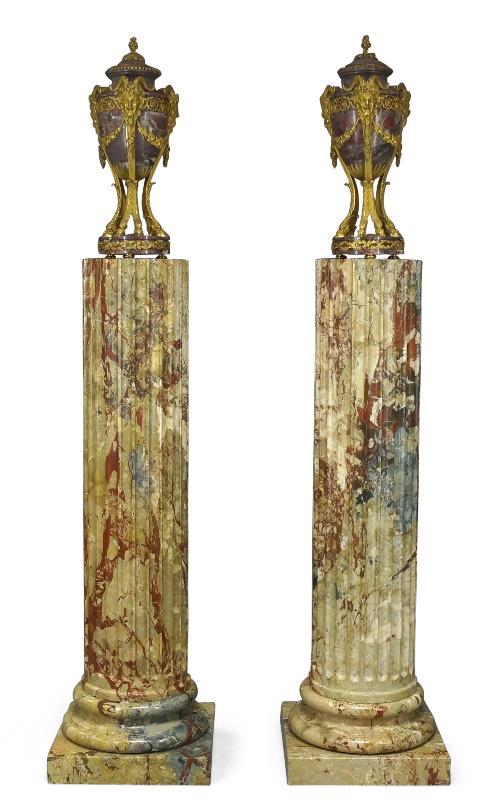 A set of sixteen Regency mahogany dining chairs estimated to make £2,500 – £4,000, was bid up to the price of £6,875. It is unusual to have such a long set of dining chairs in this classic design, furthermore in ready-to-use condition, which no doubt contributed to the group of chairs’ admirations on the day. 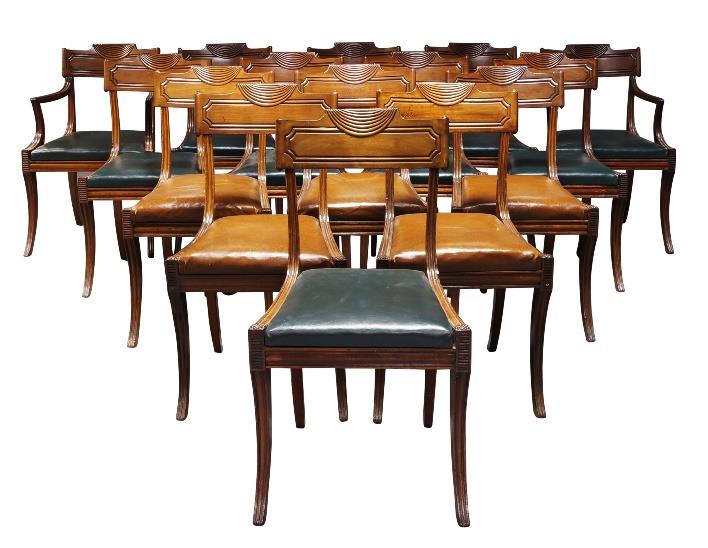 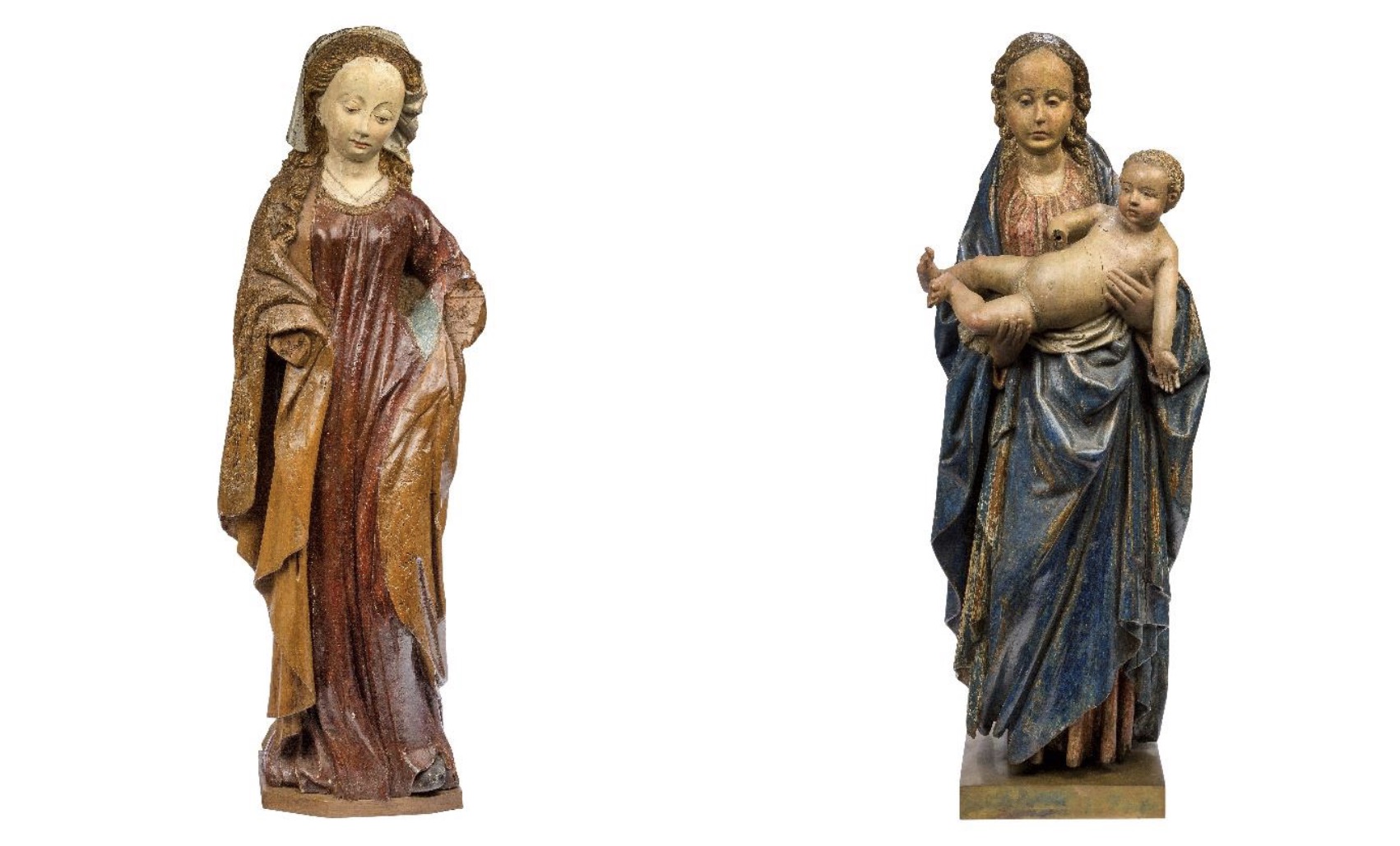 Elsewhere, a collection of three beautiful 17th-century stumpwork pictures, collectively made £5,500. Stumpwork was fashionable from c.1630 to the late 1680s and was seen as the most difficult embroidery technique to master by young women. It gained its name in later years, after the wooden padding sometimes used. Its raised and padded style was an extension of the method used especially in Germany and Hungary to sew heraldic and church vestments. The examples sold at Roseberys demonstrated the best of English embroidery of the 17th century. All three stumpworks attracted significant pre-sale interest which translated into competitive bidding from the trade and private collectors. The top lot was a Charles II stumpwork and silk-embroidered picture, c.1660-80, which depicted an unusual scene with figures in a landscape making £2,125. 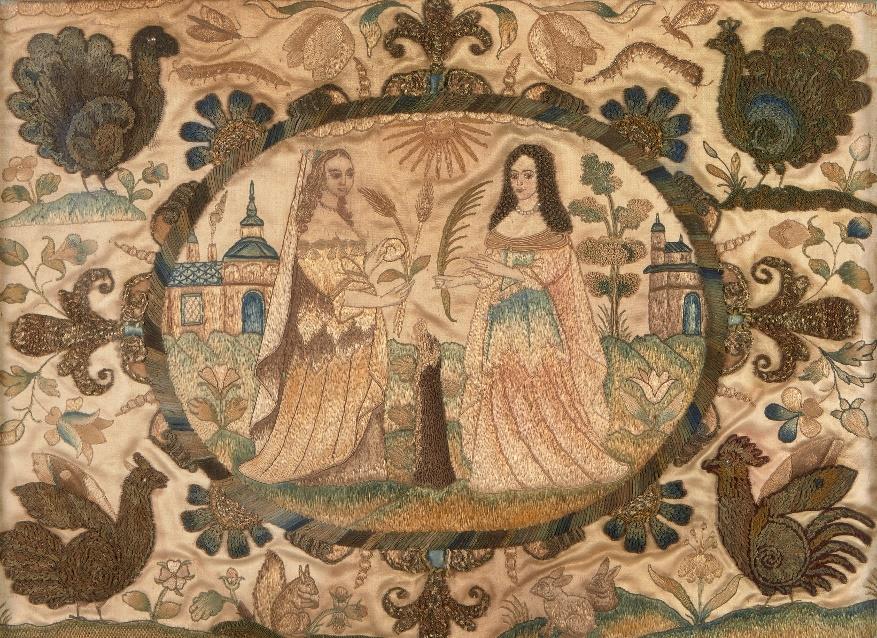