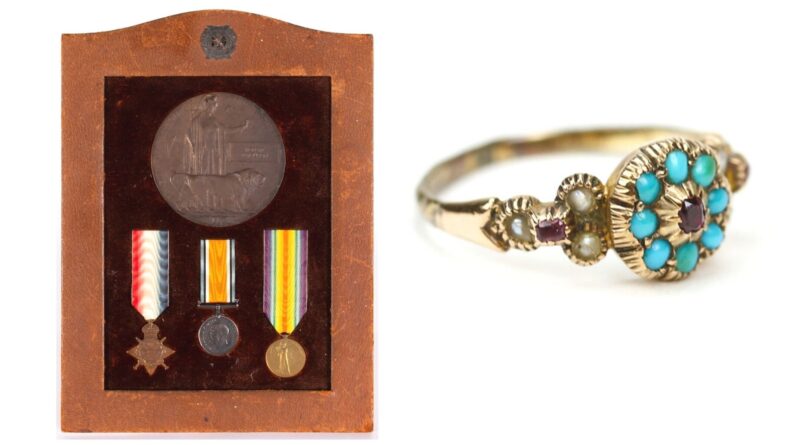 Militaria remains popular and a trio of World War I medals comprising a Star medal, the British War Medal and the Victory Medal – was the top selling lot in the sale, achieving a hammer price of £2,200 against an estimate of £100-£200. Awarded to Sergeant Robert Ferguson, each medal was inscribed with his details and were presented in an Asprey’s leather-covered frame, complete with a death plaque and regimental cap badge. 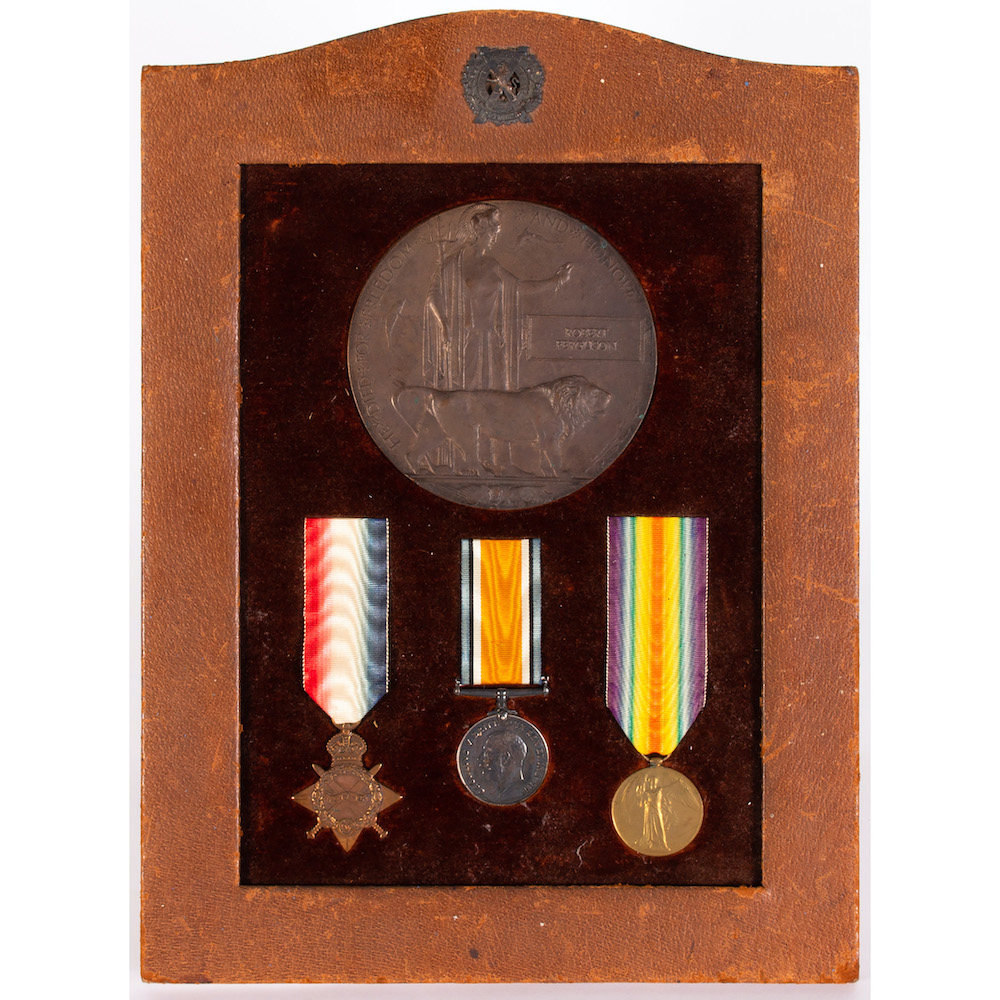 Elsewhere, an Anglo-Indian ebony box with carved floral decoration and brass carrying handles was also highly contested. Dating from the 18th or 19th century it had many interested bidders who pushed the price to £700, well above its conservative £30-£50 estimate. 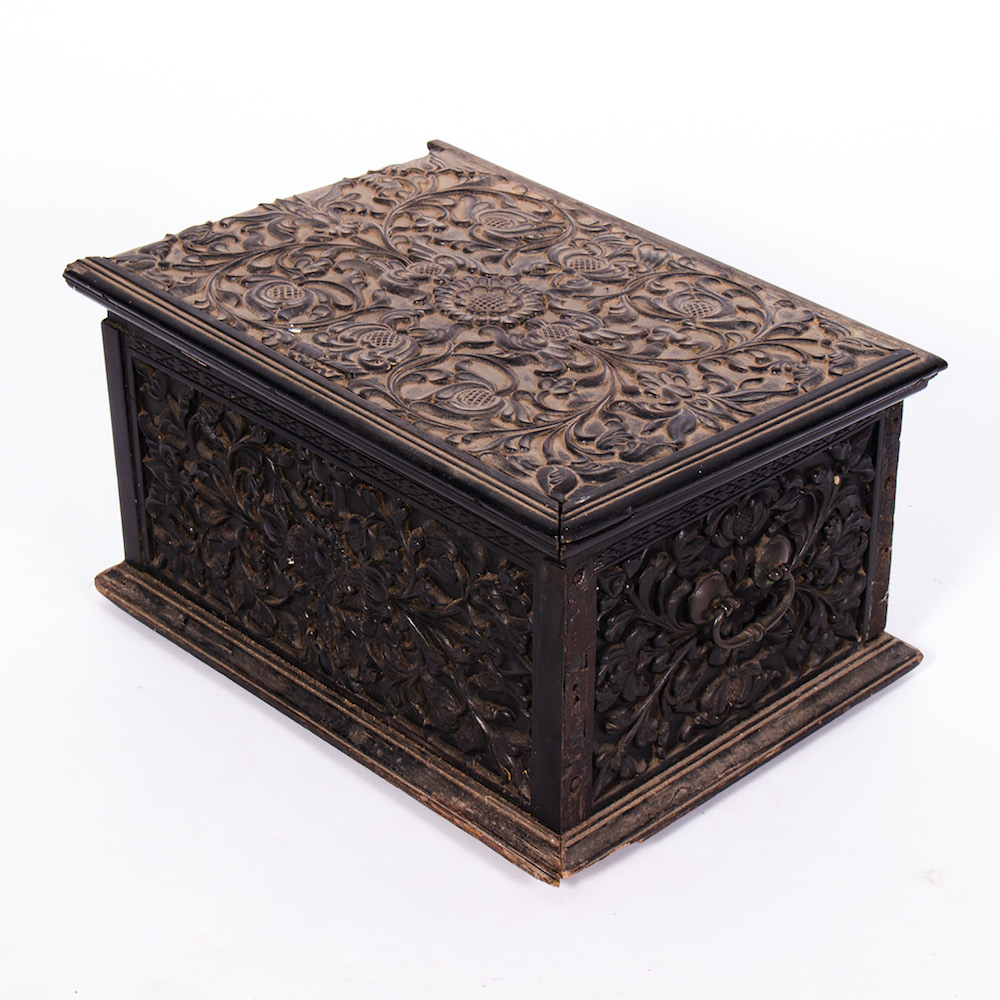 Another wooden box, this time a 19th-century specimen wood parquetry workbox, also performed well. Of octagonal form and measuring 28cm wide and just 7cm high, it was estimated at £70 – £90 but the hammer eventually fell at £260. 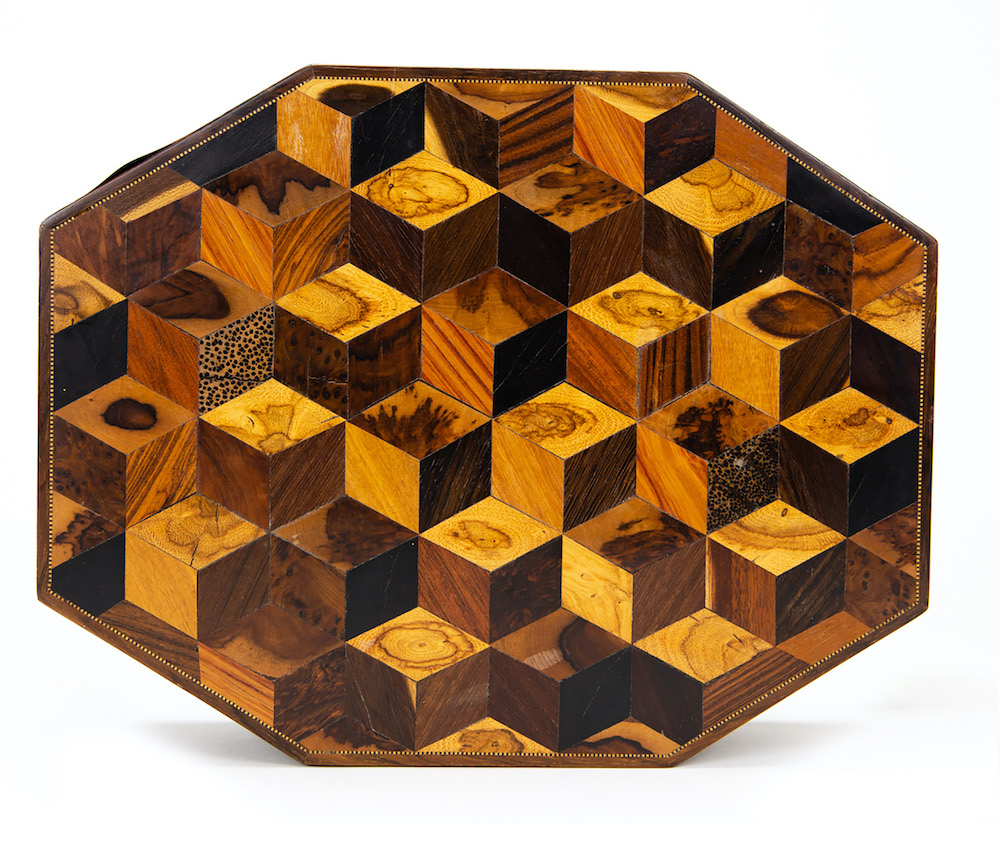 The gemstone ‘Turquoise’ seems to have enduring appeal, first popularised by its use in Egypt more than 5000 years ago. No surprise then that a Victorian turquoise, ruby and pearl inset yellow metal ring, which went under the hammer was bid on by many interested parties and achieved a price of £240, against an estimate of £70-£90. 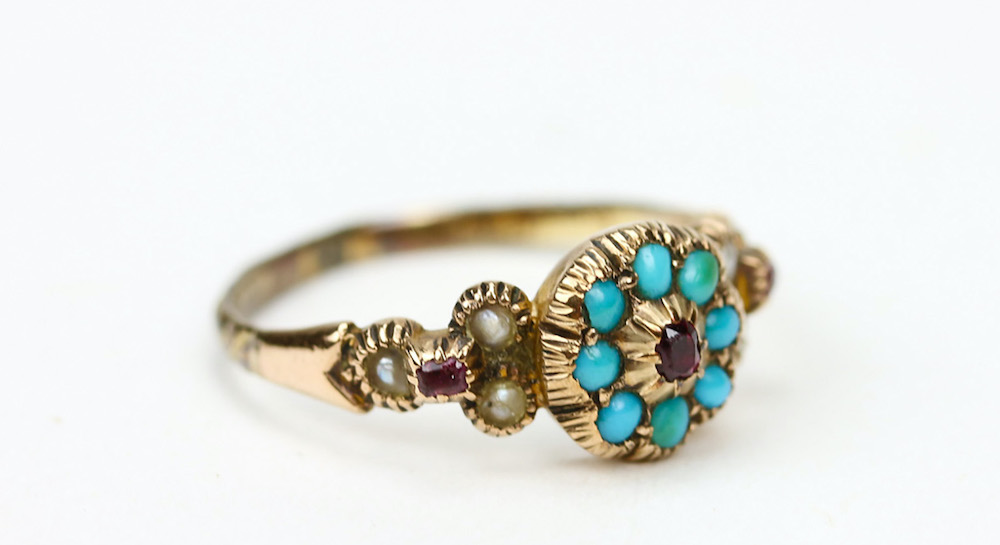