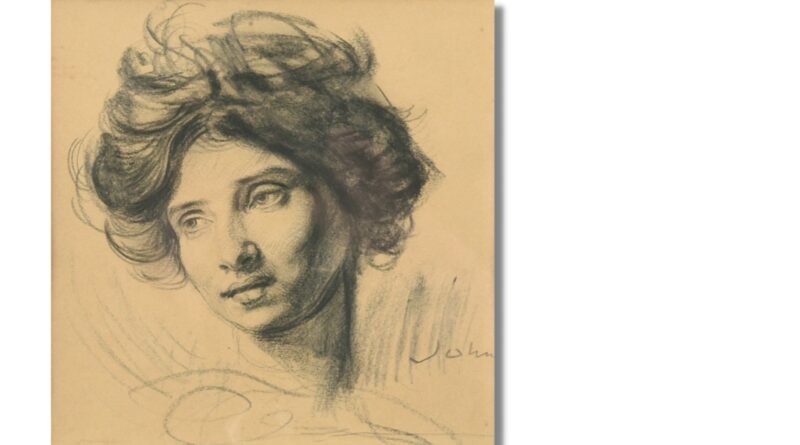 A newly discovered drawing by Augustus John of his mistress and muse ‘Dorelia’ is to be sold in North Yorkshire’s Tennants Auctioneers’ British, European and Sporting Art Sale on March 20 with an estimate of £7,000 to £10,000. 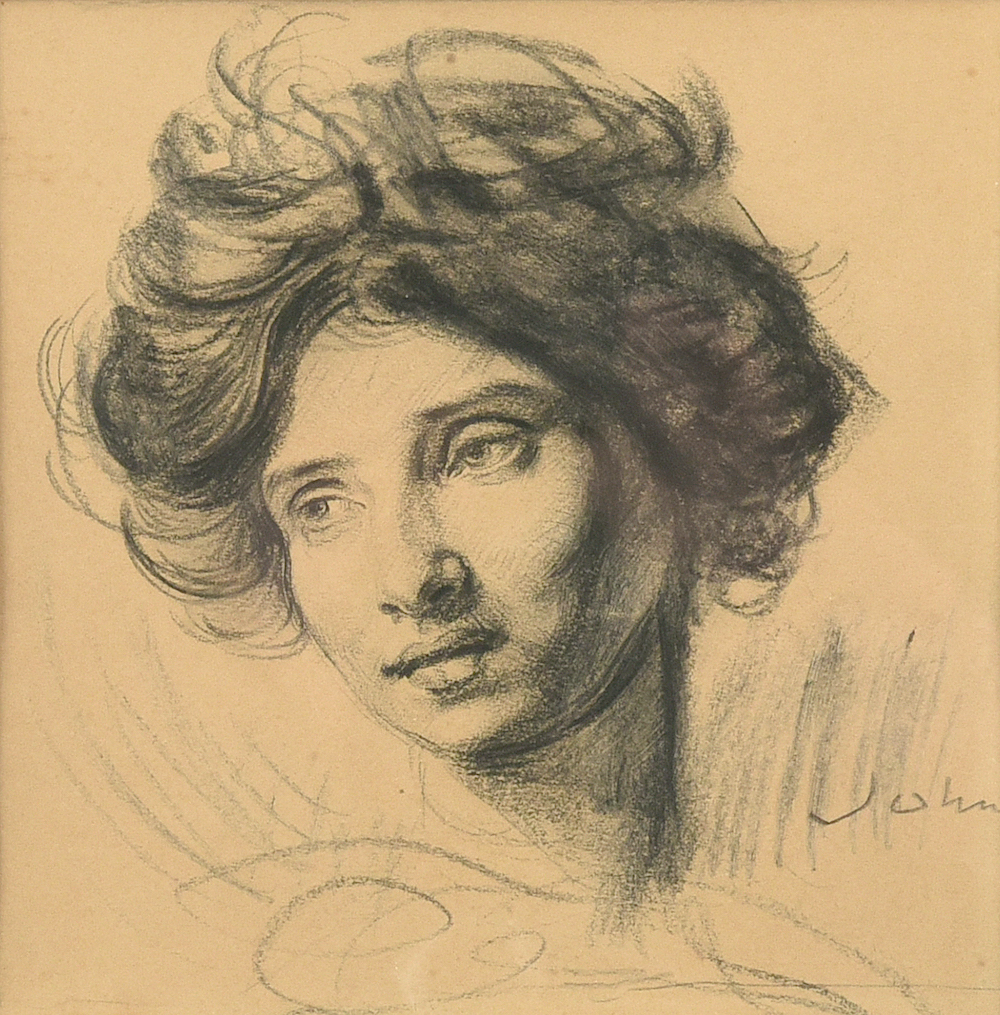 Augustus John (1878-1961) was regarded as one of the finest artists and the pre-eminent society portraitist of his day. Poetic and impressionistic, John’s inciteful portraits capture the spirit of the age and the bohemian circles in which he mixed. The drawing is being sold from a Private Collection.

John was introduced to Dorothy ‘Dorelia’ McNeill by his sister and fellow artist Gwen John in 1903, and she was to become first his model, then his mistress who lived with John and his wife Ida Nettleship. Following Ida’s death in 1907, she became John’s common-law wife and by the time she died in 1969 had long been known as ‘Mrs John’.

Dorelia became an icon of bohemian fashion and was the subject of many of John’s most inciteful and personal paintings. The present drawing, executed in broad strokes of charcoal on buff paper, dates from circa 1903-05 at the start of their long relationship.