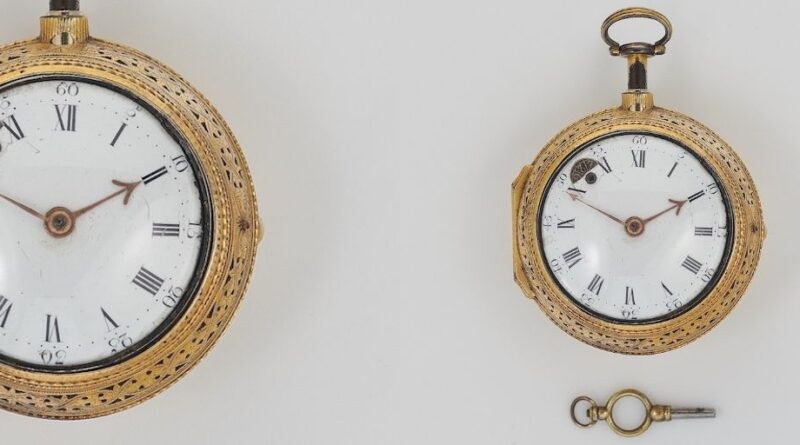 A rare Daniel Quare pocket watch, dating back to the year 1700, is to be offered in a Cambridgeshire auction next month. 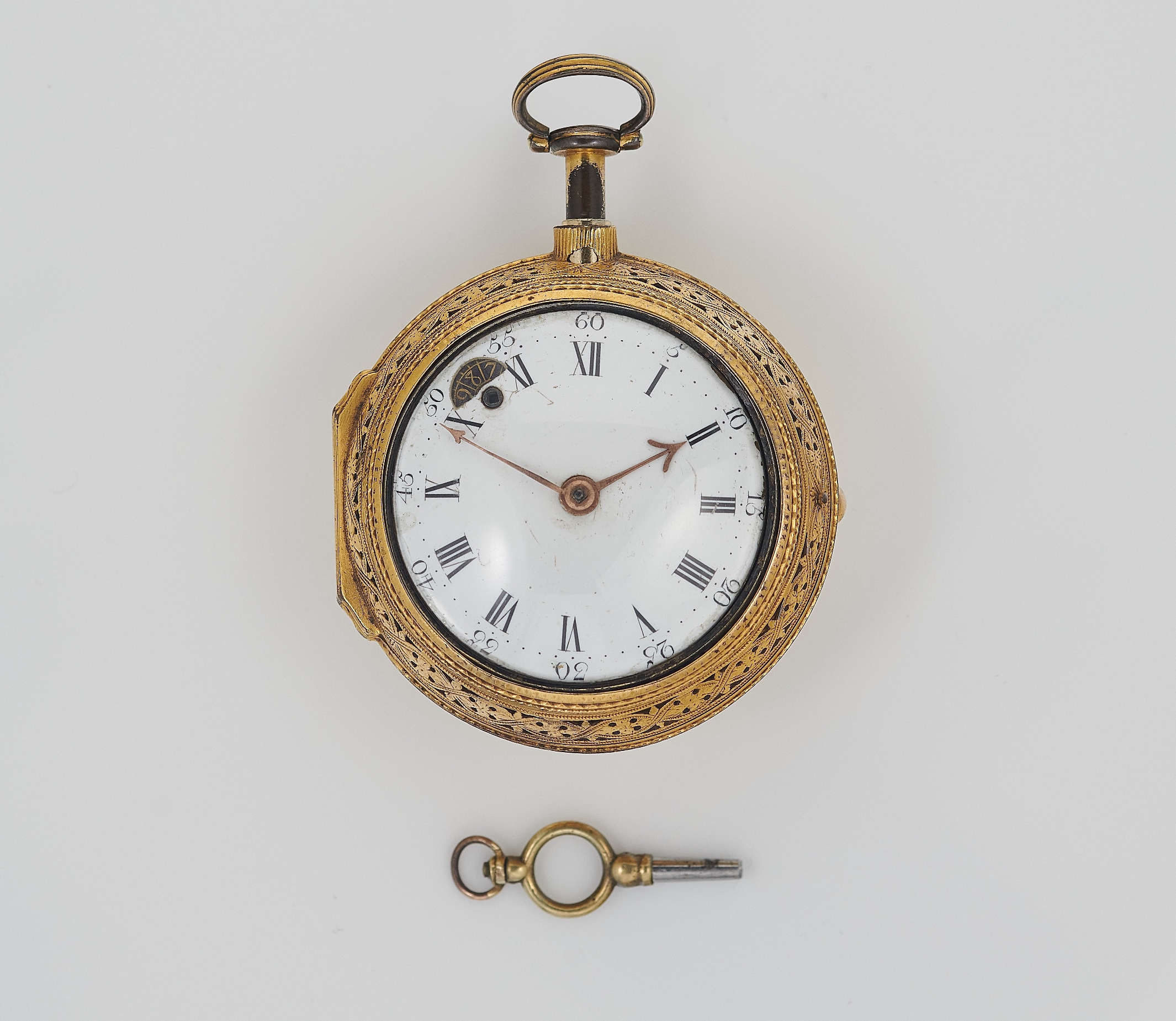 Carrying an estimate of £3,000 to £5,000, the watch for sale at Cheffins is one of the earliest examples of a ‘repeater’ by one of the most famous watchmakers of the period.

Steven Collins, jewellery, silver and watches specialist at Cheffins, said: “This important piece is possibly one of the earliest examples of a repeater pocket watch by Daniel Quare, one of the most esteemed watchmakers of the 17th and 18th century and favourite of Kings James II.”

Dating back to circa 1700, the watch has a repeating movement, chiming the hours like a clock as well as an incredibly rare fan-shaped window on the dial.

Such early pocket watches with the repeater movement are a rarity on the open market, and while there have been examples of other pocket watches which have made well into the thousands, this example has a series of idiosyncrasies which could make it stand out in the specialist market.

Steven said: “Daniel Quare was a Master of the Clockmaker’s Company from 1708 onwards and is one of the most famous and eminent of the early English watchmakers. A contemporary of Thomas Tompion, his watches were known to introduce innovative ideas which later became standard in watch design. He was possibly the first to make the intricate chiming pocket watches, such as this example and to make watches in which both the hour and minute hands operated in unison.”

The sale takes place on April 15.