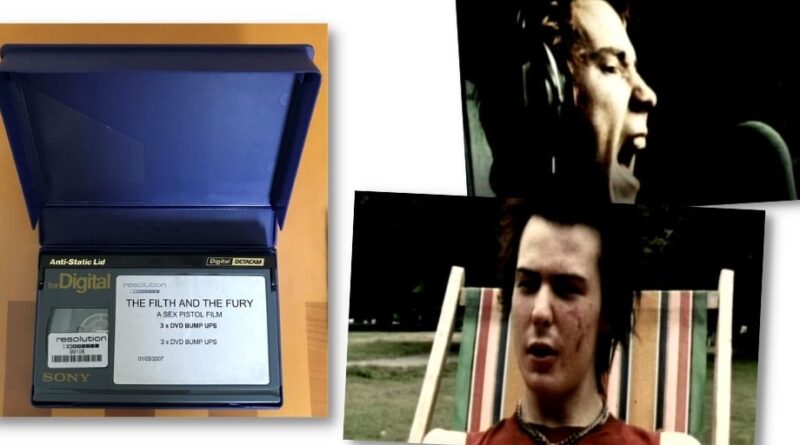 A copy of ‘The Filth and the Fury, A Sex Pistol Film’, believed to be a studio master tape, is due to go under the hammer at Hansons Auctioneers in Derbyshire. 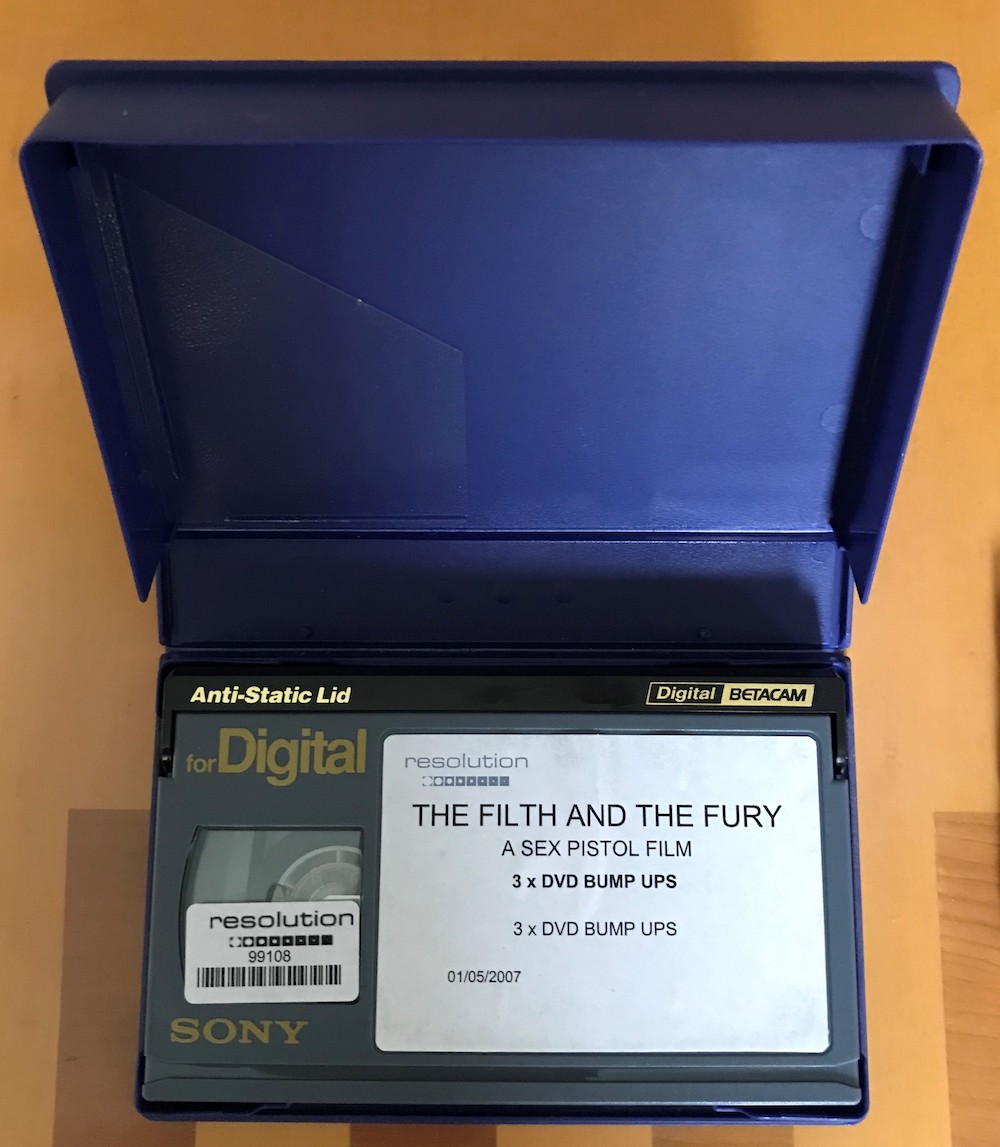 The digital Betacam tape by Resolution Studio could sell for between £5,000 and £10,000 in Hansons’ Music Memorabilia Auction on March 23.

Claire Howell, music memorabilia consultant at Hansons, said: “This is an exceptionally rare piece of musical history celebrating an iconic group who smashed their way to fame in the mid-70s and broke the mould when it came to music, fashion, style and attitude.

“The vendor firmly believes it is a one-off master tape as it came directly from the production company, Resolution Studios. The ‘rockumentary’ was made in 2000 but it was actually released on DVD on September 24, 2007 which is why the tape coming up for auction is dated 2007. 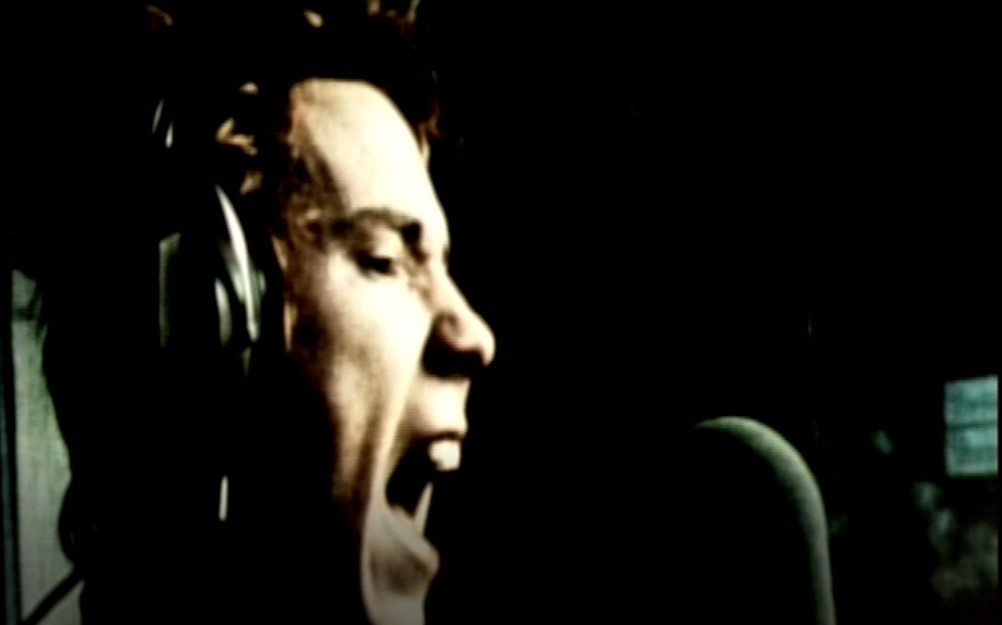 “It deserves to do well and, for any punk who loved the Sex Pistols, it will be a fascinating watch. It’s come to us from a private client who has amassed other rare musical finds over the years. He came across it at an auction in Retford, Nottinghamshire, a couple of years ago in a music memorabilia miscellaneous lot. There wasn’t much in the box of items but the tape was discovered at the bottom.

Assembled from originally unseen archive footage, rare offcuts and masses of junk-culture detail from the pre-punk 1970s, the video offering has been described as ‘an inspired collage which is as much social history as rockumentary.”

The Filth and the Fury, directed by Julien Temple, follows the story of the Sex Pistols, from their humble beginnings in London’s Shepherd’s Bush to their fall at the Winterland Ballroom in San Francisco. It offers an opportunity for surviving members of the group to tell their story and includes a touching Sid Vicious interview. The 12-minute tape features videos made for ‘God Save The Queen’, ‘Pretty Vacant’ and ‘Holidays In The Sun’ interspersed with interviews with the band and management. 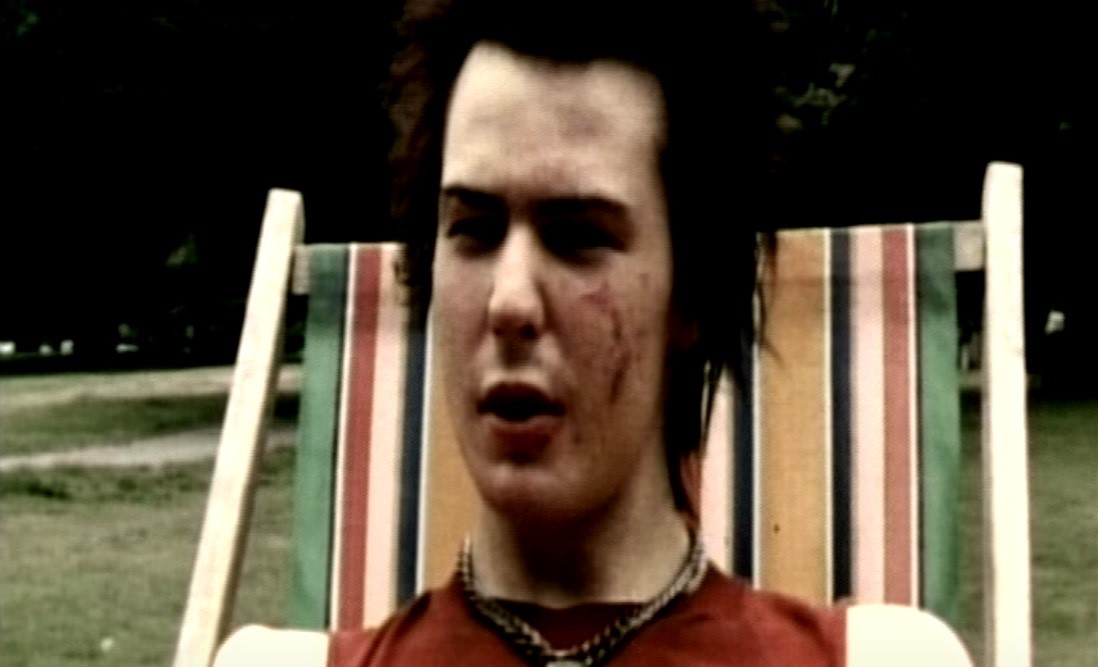 The Sex Pistols formed in London in 1975. Though their initial career lasted just over two years, they are regarded as one of the most ground-breaking acts in the history of pop. They initiated the punk movement, inspired later punk and alternative musicians and their fashion and anarchy-led style influenced a generation.

The group originally comprised vocalist Johnny Rotten, guitarist Steve Jones, drummer Paul Cook and bassist Glen Matlock. Matlock was replaced by Sid Vicious in early 1977. Under the management of Malcolm McLaren, the band both captivated and appalled Britain. Their May 1977 single ‘God Save the Queen’, attacking social conformity and deference to the Crown, was banned not only by the BBC but by nearly every independent radio station, making it the most heavily censored record in British history.

The band have influenced many genres including grunge, indie, thrash metal and hip hop. In 2004, Rolling Stone placed them at No. 58 on its list of the ‘100 Greatest Artists of All Time’ and in 2006 the Sex Pistols were inducted into the Rock and Roll Hall of Fame but refused to attend the ceremony.

The Sex Pistols tape is due to be sold on March 23.