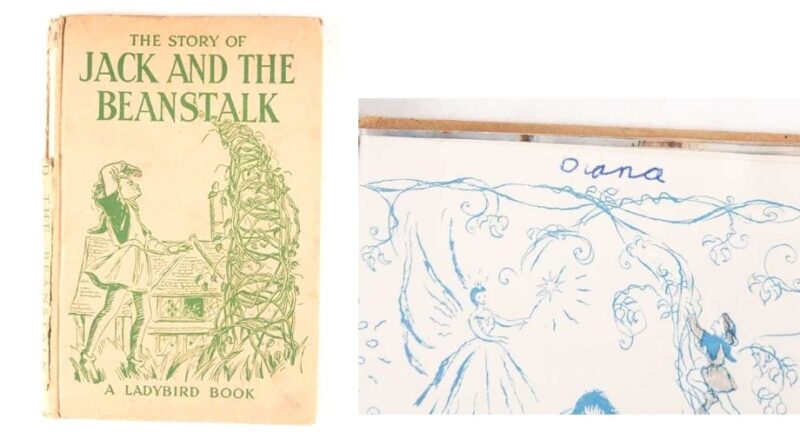 A copy of the late Princess Diana’s childhood book Jack and the Beanstalk, inscribed ‘Diana’ by the future princess as a young girl, is one of the leading lots from a collection of royal memorabilia set to sell this month at Dawsons. 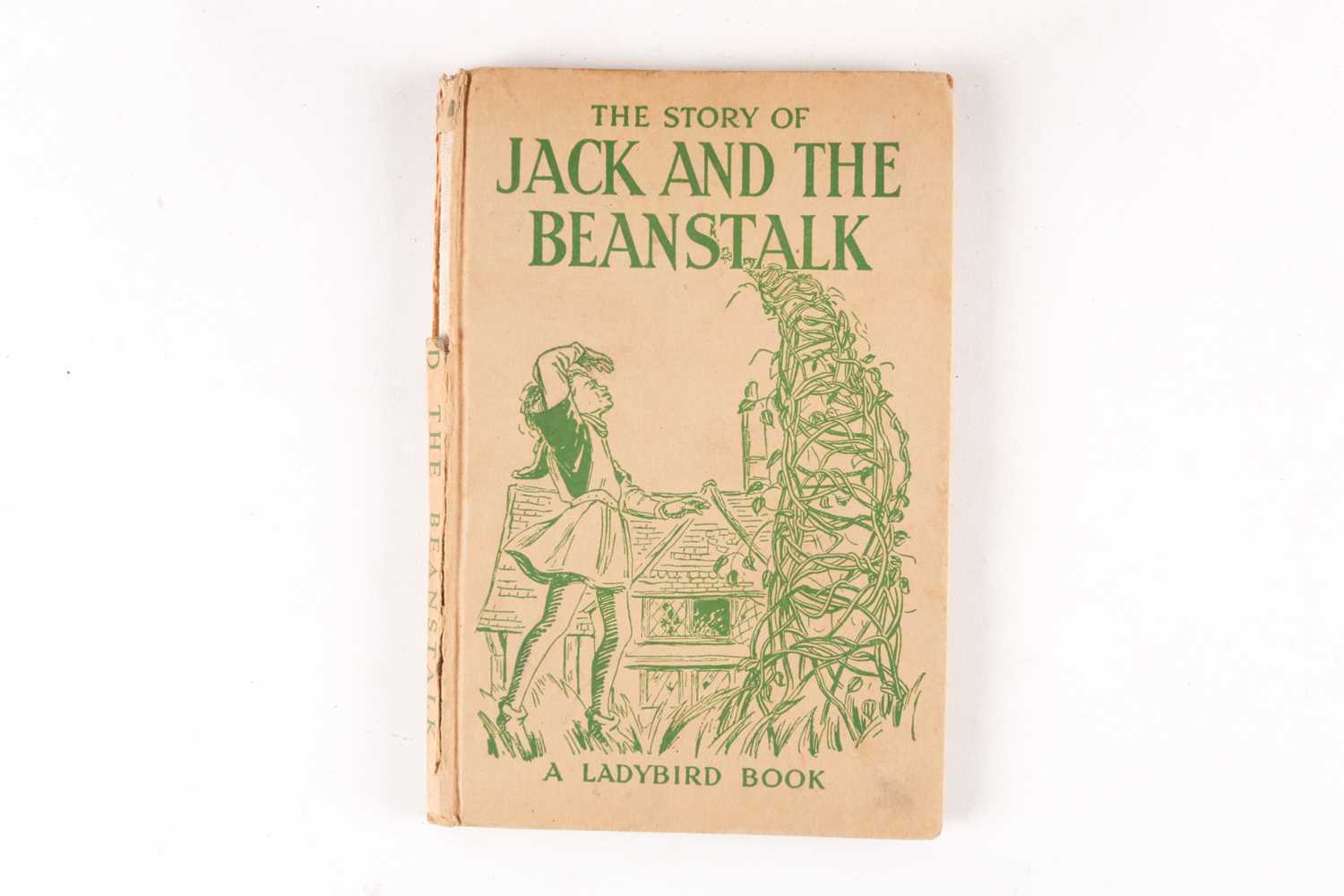 Many of the lots featured in the auctioneer’s Fine Art & Antiques auction on April 29 are derived from a local collector who is relocating and selling many items.

Featured in the auction are original oil portraits and autographs of the Queen and Prince Philip, crested porcelain, commemorative boxes and porcelain.

The princess’s childhood book is also signed by her sisters, Jane and Sarah. 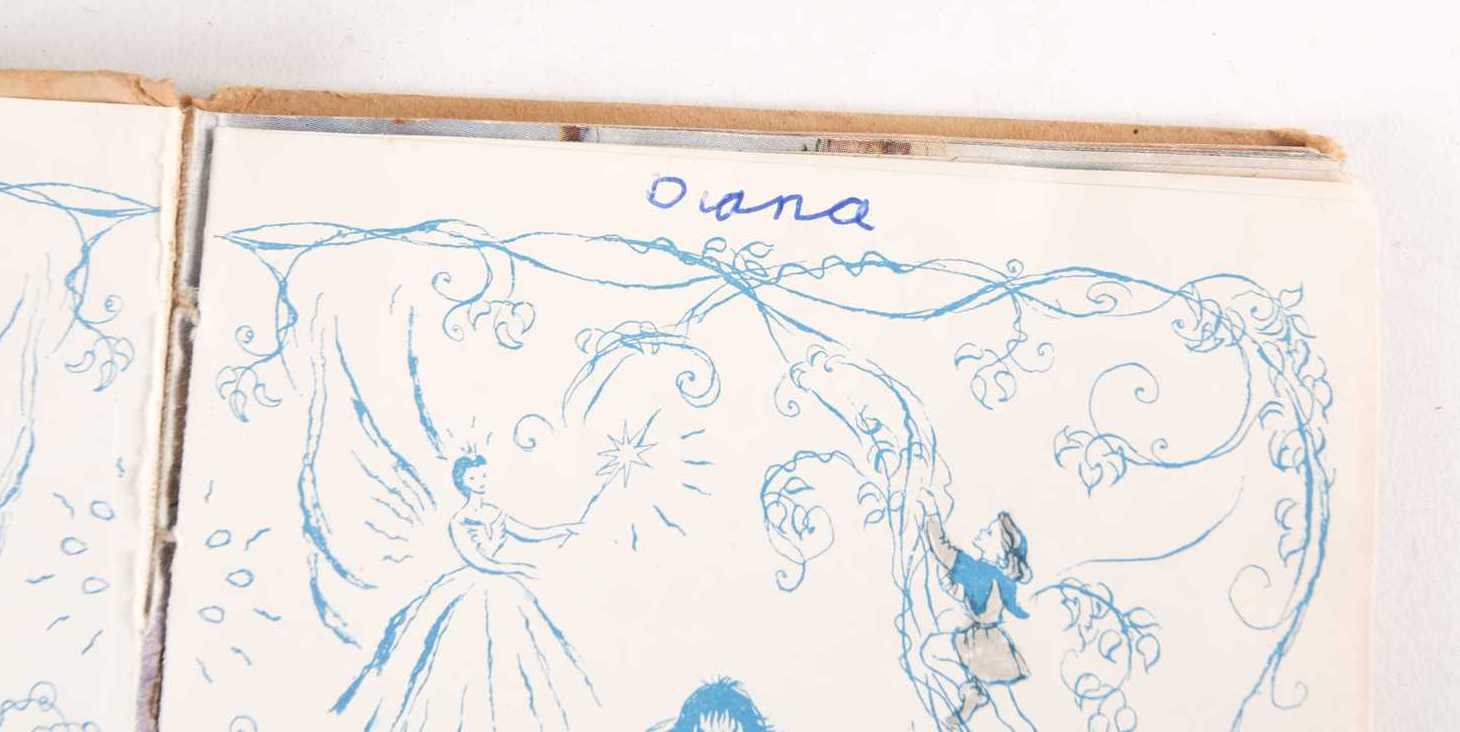 Another highlight of the sale is a rare Edwardian coronet as used by Lady Lamington, the society hostess wife of the Governor of Queensland and Bombay who latterly served as Lady of the Bedchamber to Queen Mary. The Australian ‘Lamington’ cake is even named in her honour. 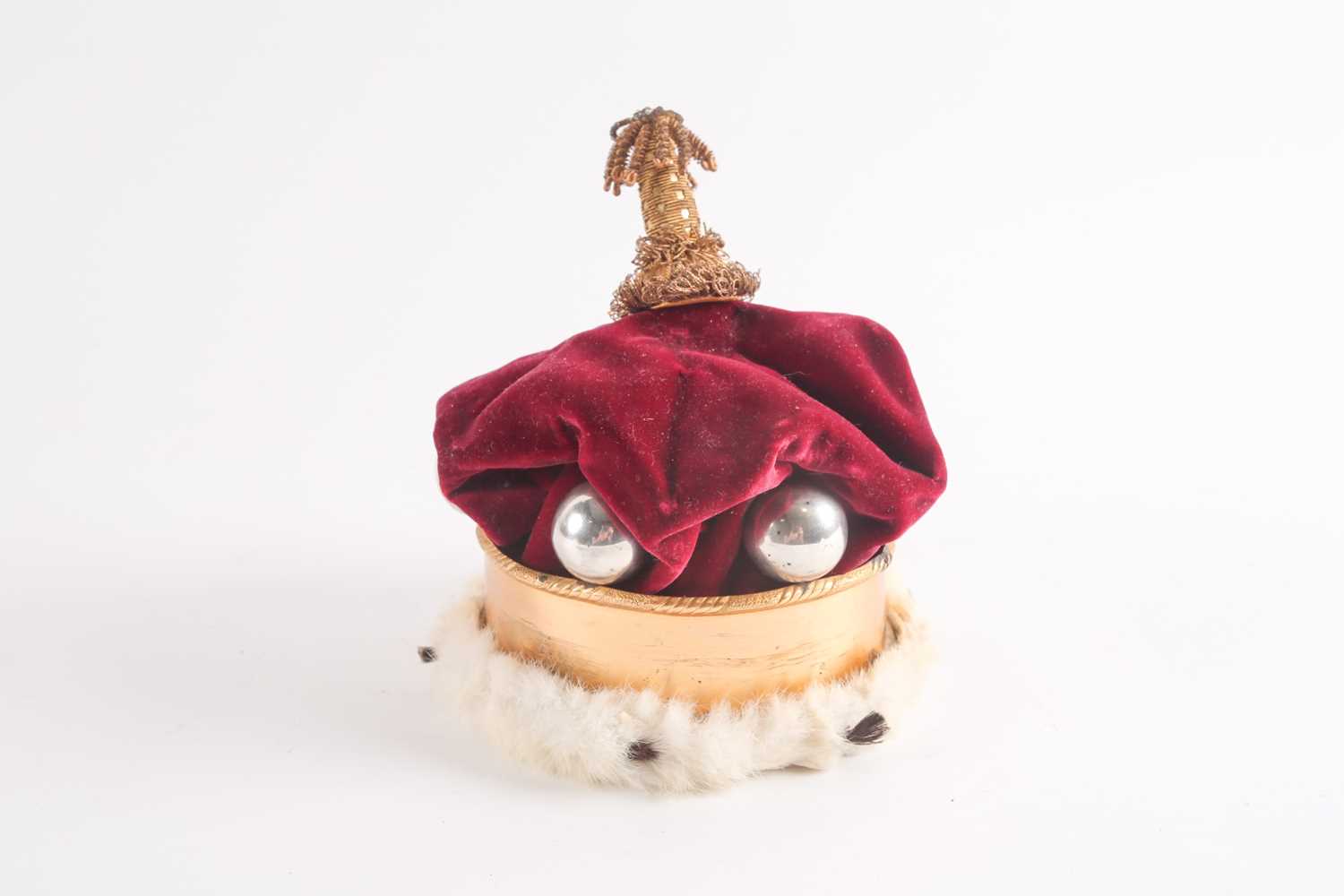 There is also a fascinating portfolio of portrait sketches by Jean De Botton for the 1937 Coronation of HM King George VI and Queen Elizabeth, depicting several members of the British Royal Family, including Princesses Mary and Marina and Princes George and Henry, as well as leading officials such as the Earl Marshal, Lord High Constable and Archbishop of York. These portrait studies are all signed by both the artist and the sitter in approval ahead of the finished paintings, of which the whereabouts are unknown. 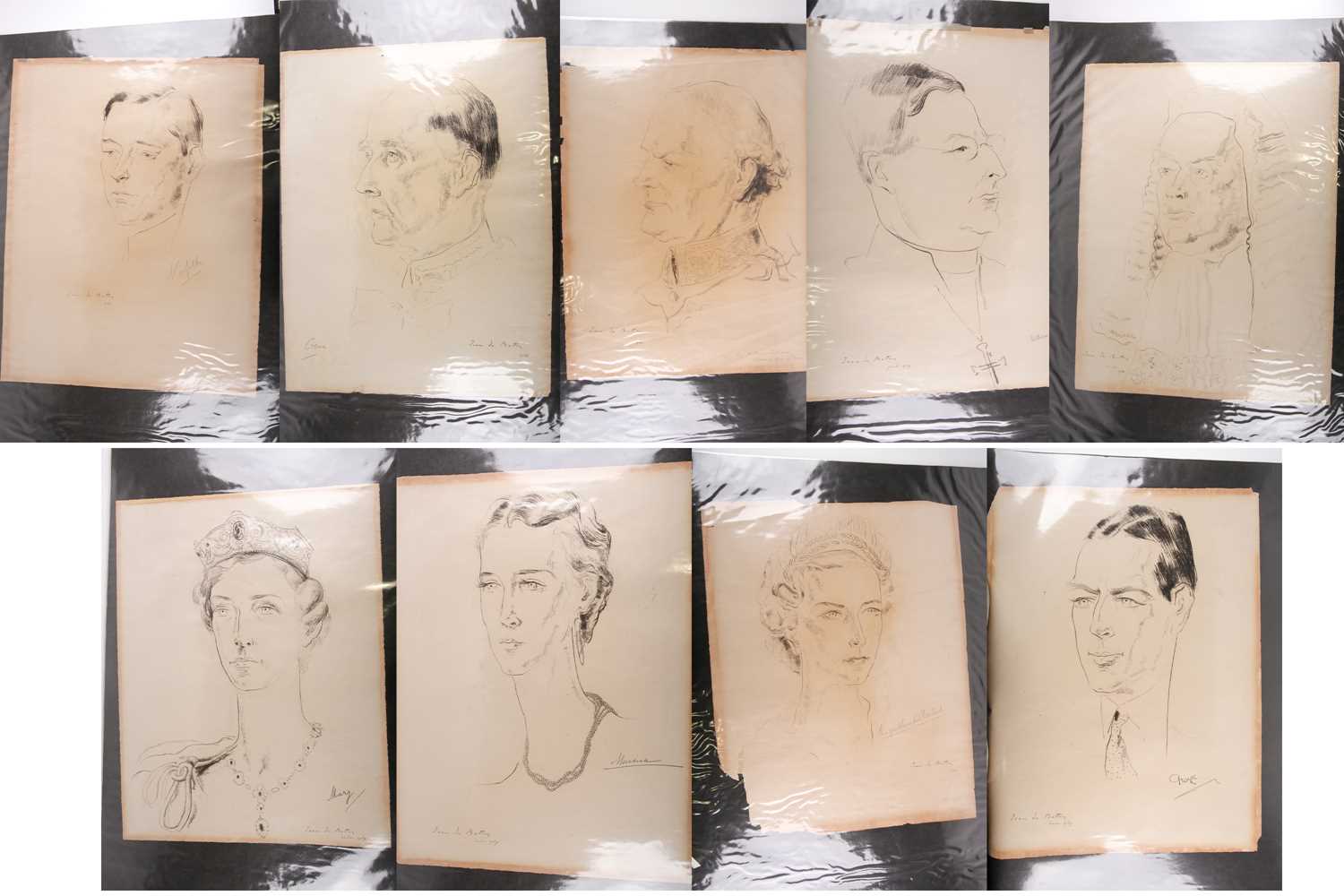 The sale also provides chairs used by attendees at the Coronation of Edward VII as well as a rare pair of green painted salon/dining chairs made by Waring & Gillow from the HMS Medina, the ship used to transport King George V and Queen Mary to India for the Deli Durbar of 1911-12. 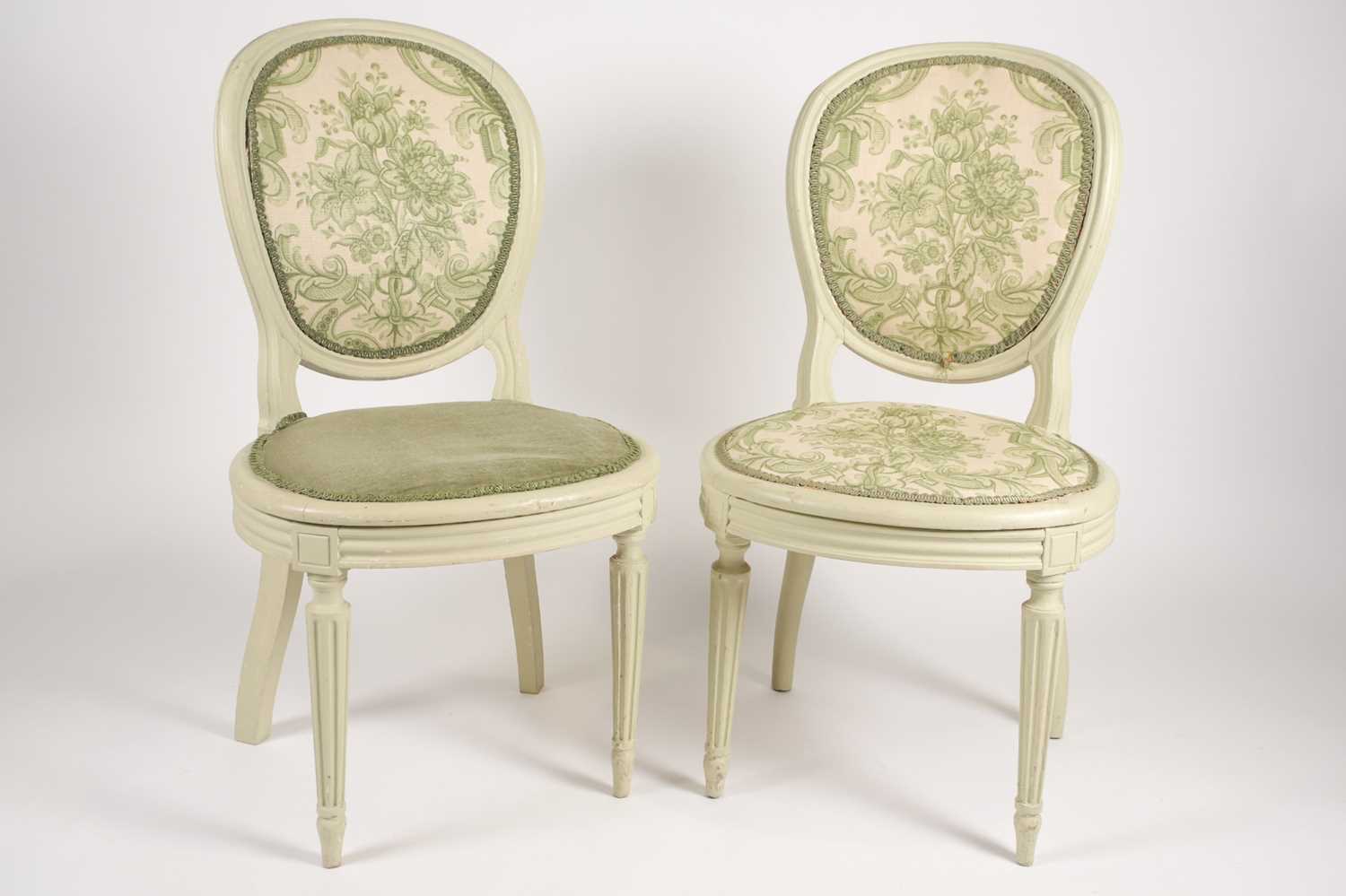