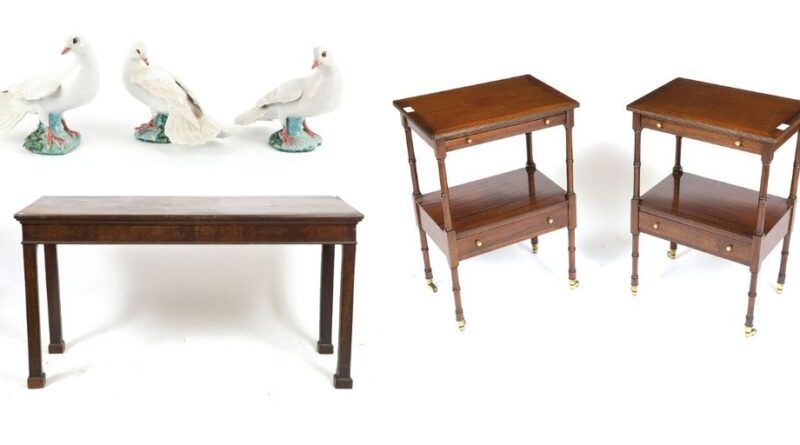 An Oxfordshire auction house has reported successful sales in its recent Home Sale, with many items selling above estimate.

Ceramics proved very popular in the sale at Mallams, including the auction’s top performer in the sale, an early 20th-century Royal Worcester porcelain dessert service with hand painted fruit decoration. With a top estimate of £500, the hammer eventually fell at £3,400, after a hard fought battle between bidders. 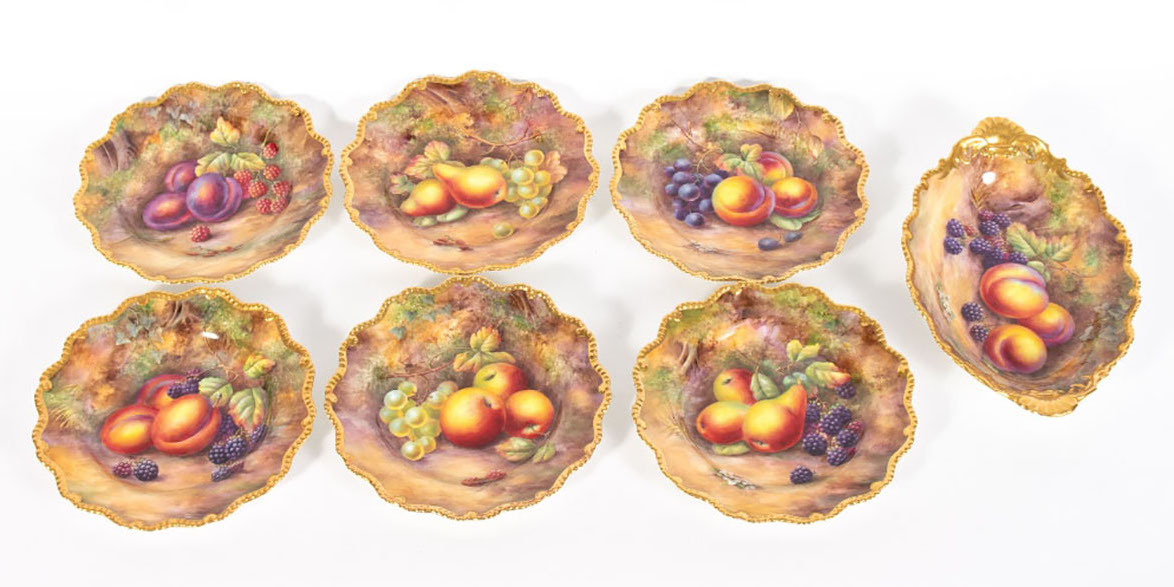 A Royal Copenhagen blue and white tea and coffee service also attracted attention, selling for £1900 against an estimate of £200-£300.

Lady Anne Gordon, also known as ‘The Cabbage Lady’ for her collectable porcelain cabbages, has a substantial following in both the UK and the US and so it was no surprise that a set of three pottery doves by this artist, attracted a lot of attention, selling for £1100, more than four times its top estimate.

Approximately 30% of the lots in Mallams’ Home Sale were items of furniture and many did particularly well, the auction house said.  Two items of note were a Georgian mahogany serving table, which eventually sold to a phone bidder for £2,200, well above its £400 top estimate. 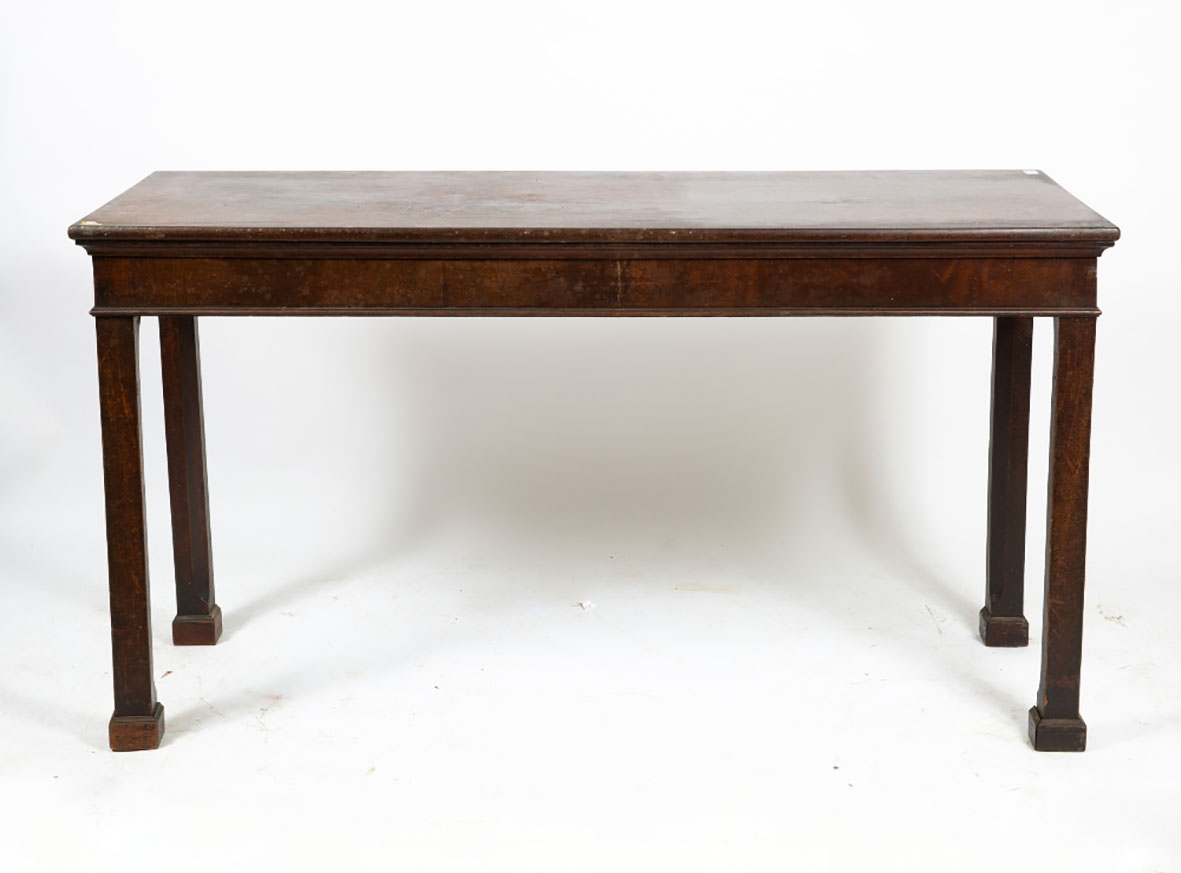 Elsewhere, a pair of reproduction Georgian style mahogany bedside tables which went to an online bidder for £400 (top estimate of £120). 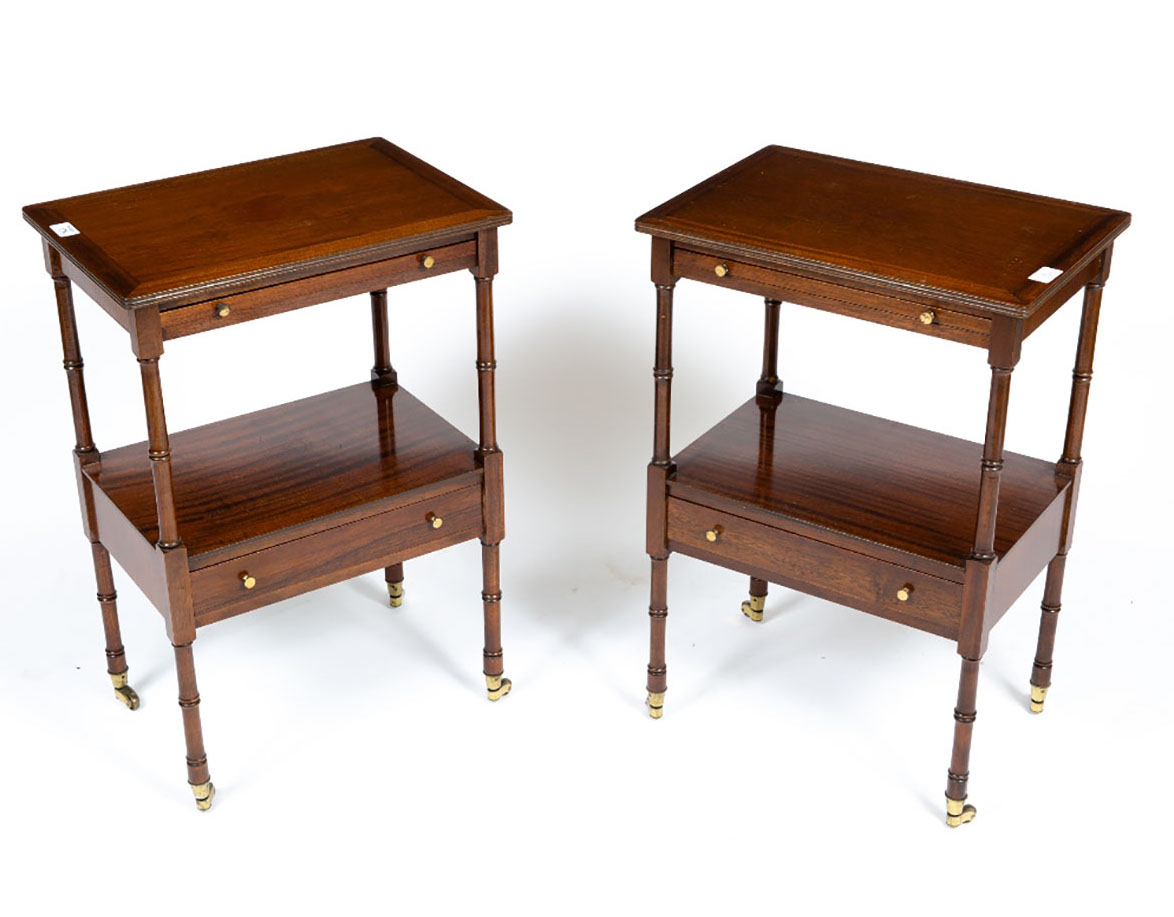 A few items of jewellery usually feature amongst the eclectic mix of items that make up the Abingdon Home Sales, and this was certainly the case in the recent sale with a number of lots piquing interest. Doing particularly well was a 19th-century rock crystal sweetheart locket pendant which sold to an online bidder for £750 against an estimate of £500-£700. 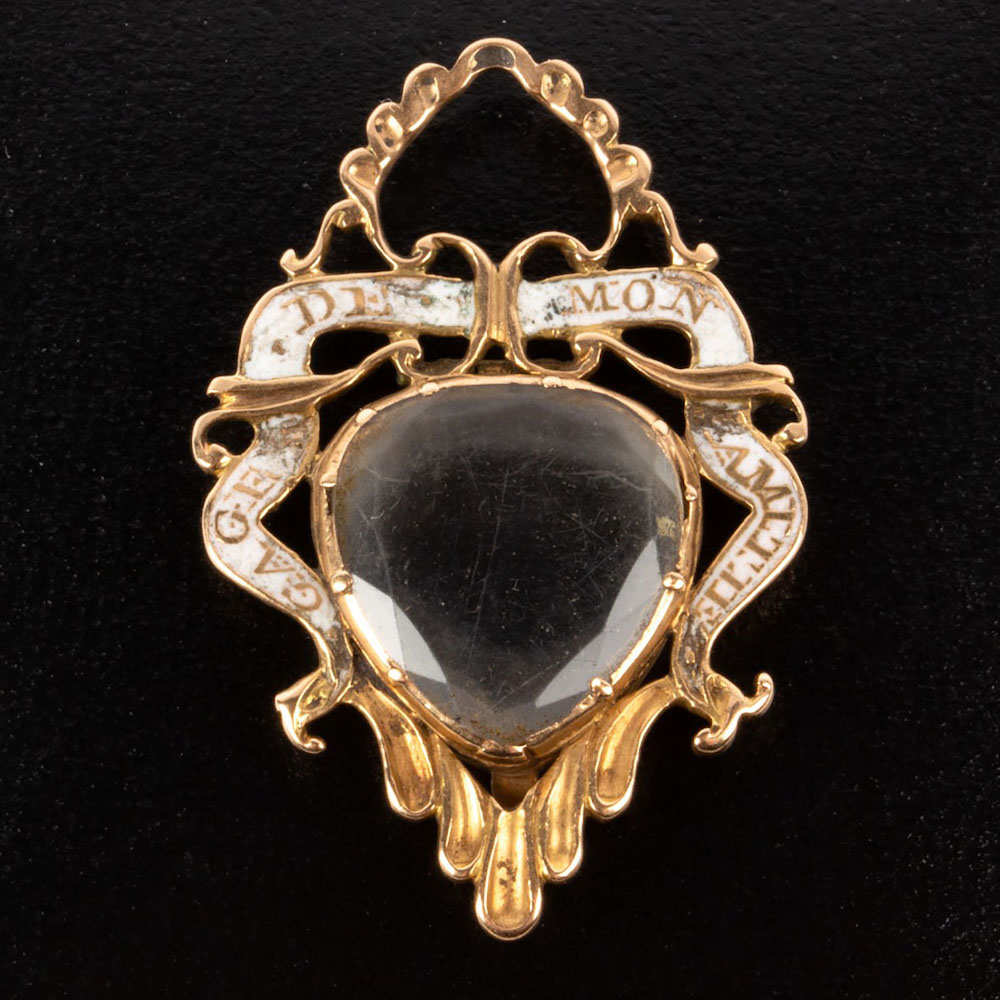