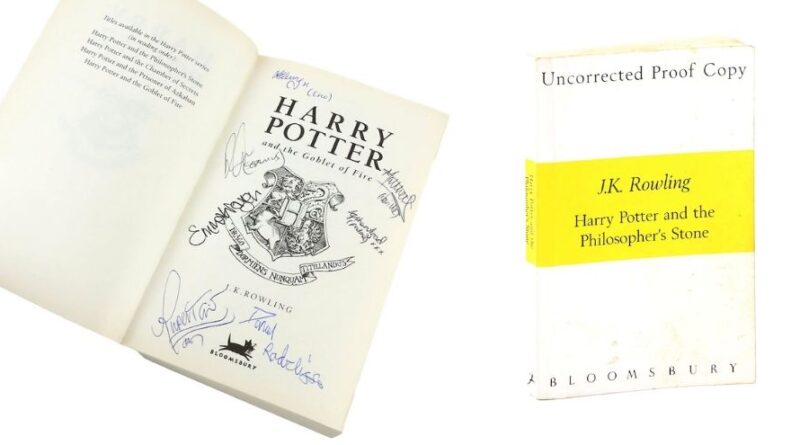 A film production copy of Harry Potter and the Goblet of Fire, signed by all leading cast members of the blockbuster movie, looks set to cast some magic over a Surrey auction house next week. 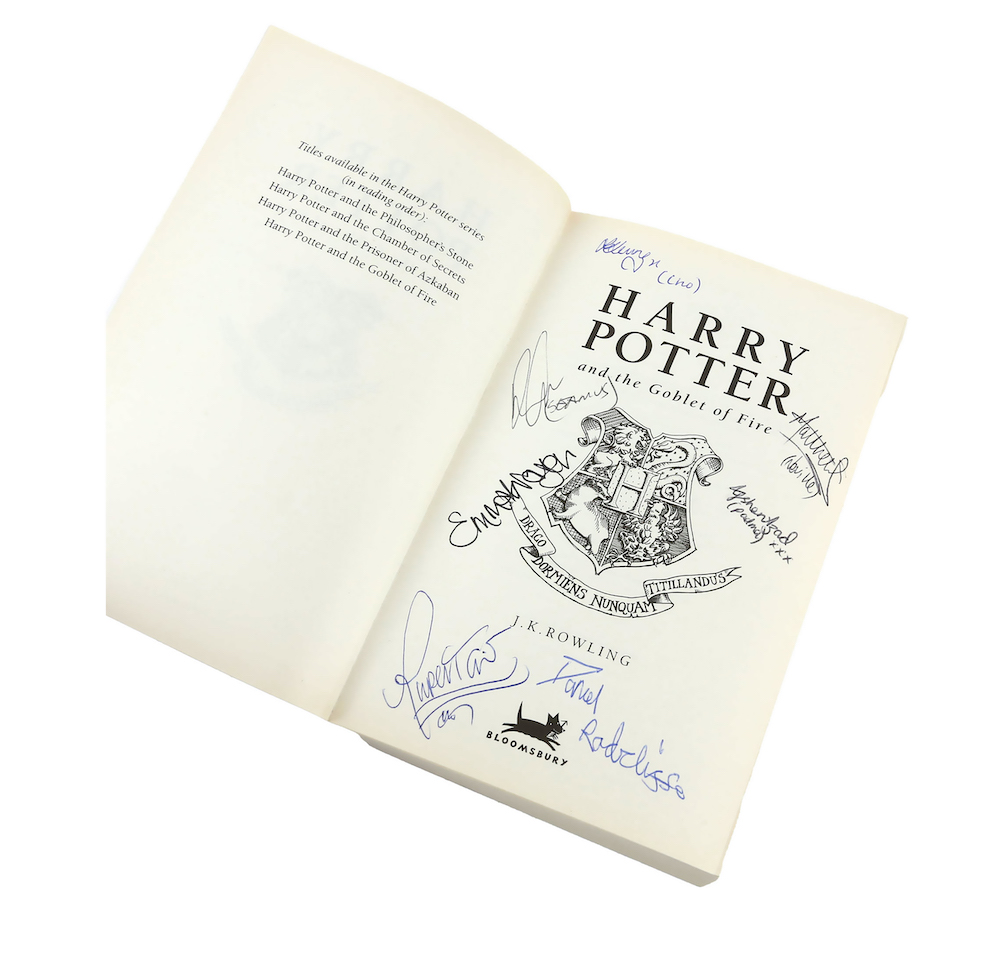 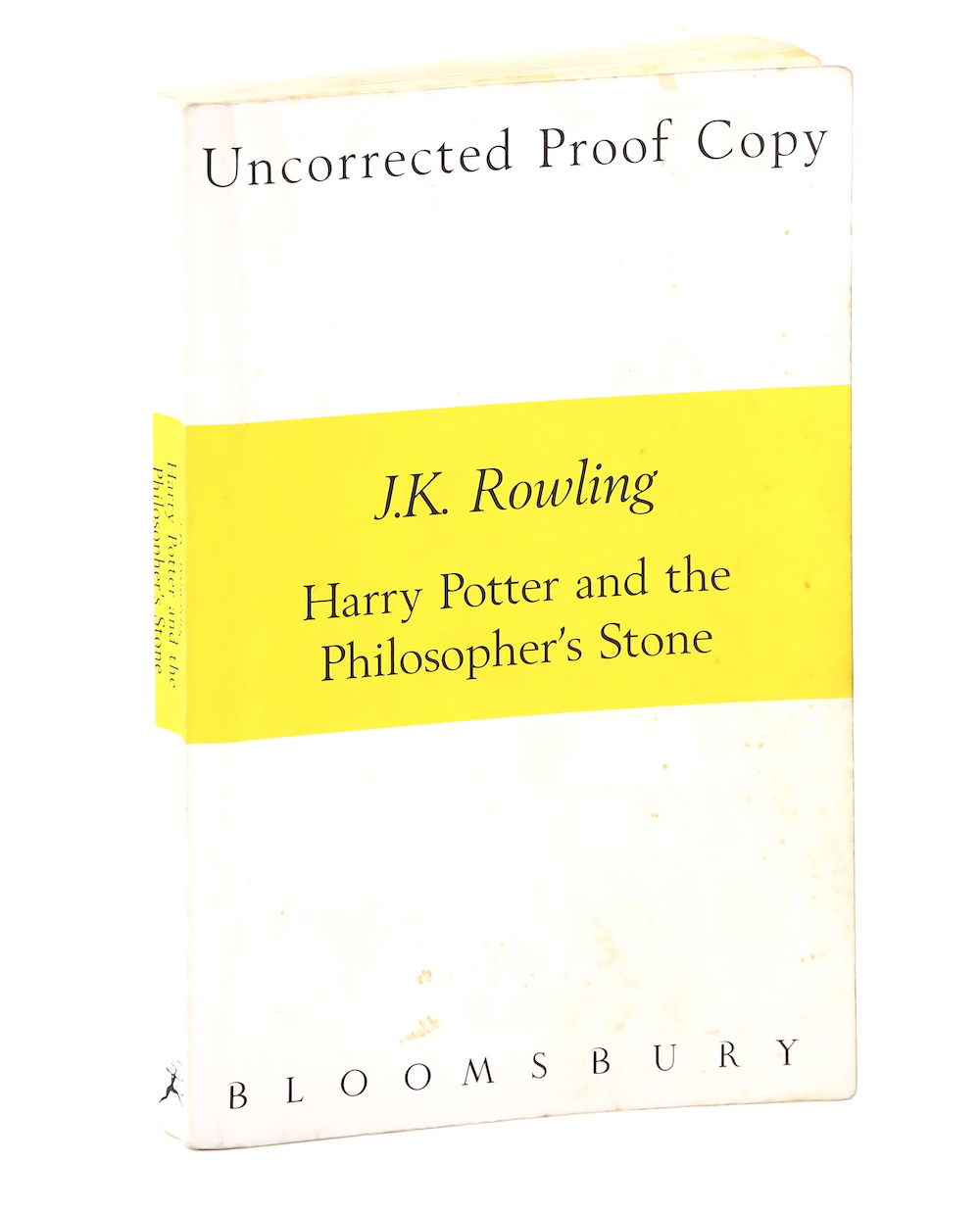 Produced in original white and yellow wrappers, complete with an error to the title page, which reads J.A. Rowling, this was a working document used to complete the publishing process at Bloomsbury in 1997 prior to the launch of the J.K. Rowling phenomenon. 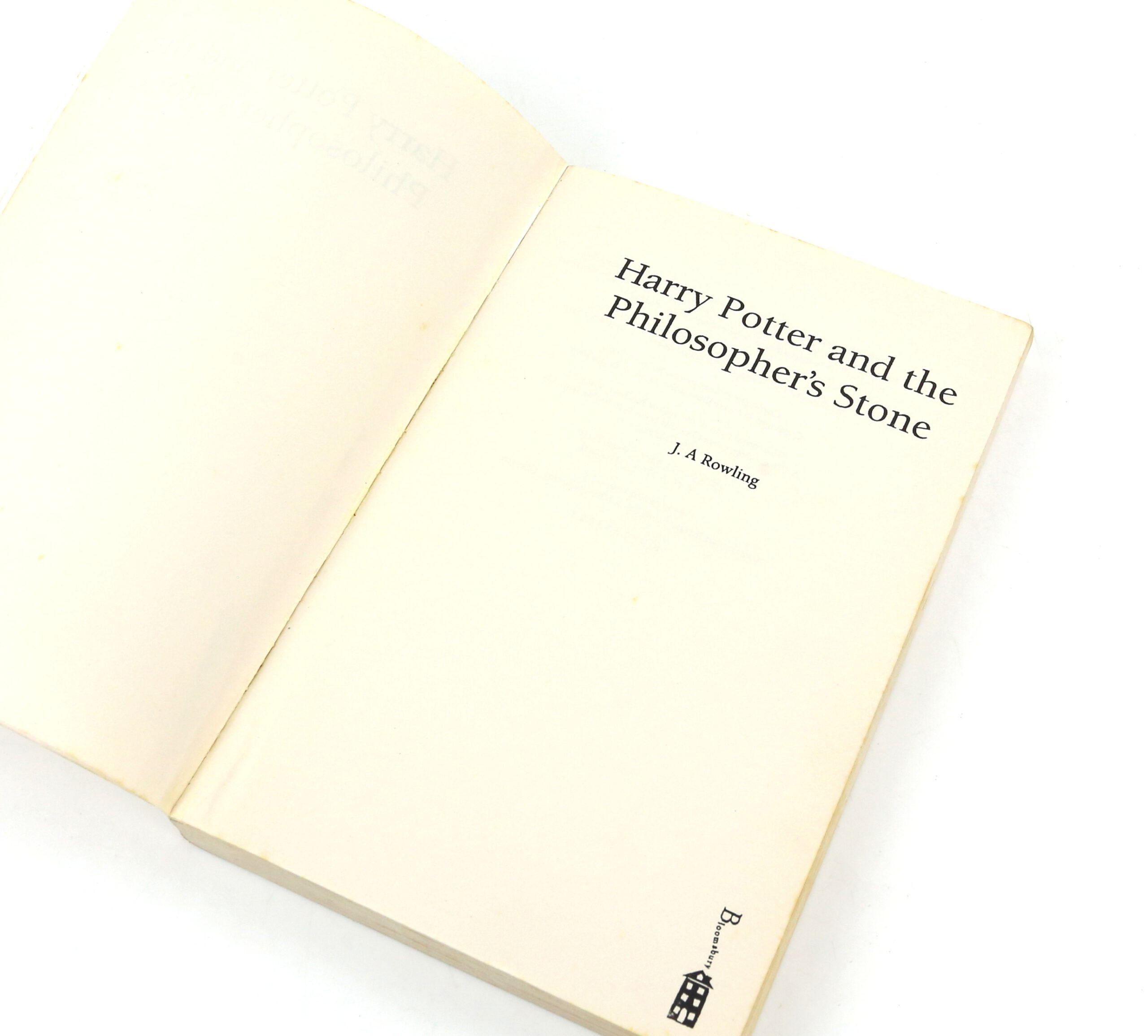 “There have been a number of spectacular prices for signed Harry Potter first editions, but these two lots offer collectors something very unusual and scarce indeed,” said Ewbank’s partner and specialist Alastair McCrea.