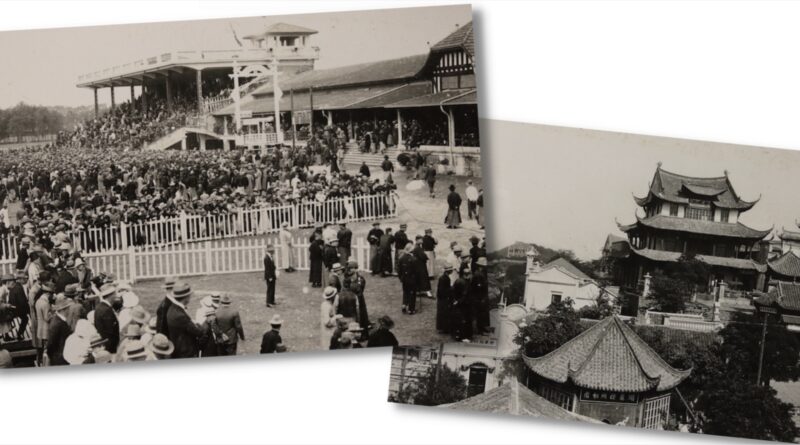 A selection of Asian Art in the Gloucestershire saleroom of Chorley’s included an early 20th-century photo album documenting everyday life in what is now the modern-day city of Wuhan, the sprawling capital of China’s Hubei province. A fascinating historical document, the album captured the people, buildings and landscape of Hankow, one of the three towns that merged in the 1920s to form modern-day Wuhan. 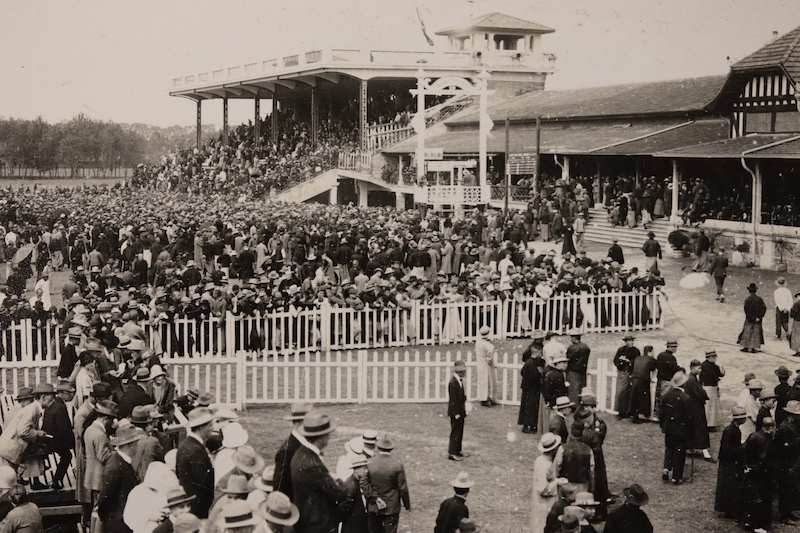 The album garnered plenty of interest and in finally sold for over five times its pre-sale estimate of £200-£300 to fetch £1,700.

Auctioneer, Thomas Jenner-Fust, remarked: “The album gives us a glimpse of life in 1920s Hankow. We see colonial buildings of the various foreign ‘concessions’, views of the Chinese City, racegoers crowding the racecourse and the flooded streets, perhaps from the floods of 1931. Consigned by the family of a lady who was brought up in early 20th-century China, this album is a rare survivor.”

Other highlights from the sale included a Chinese blue and white double gourd vase which sold for £5,000, five Qing dynasty censers, selling for £2,500; and an oil on oak panel portrait of King Henry VIII, attributed to a follower of Hans Holbein the Younger, which made £8,500. 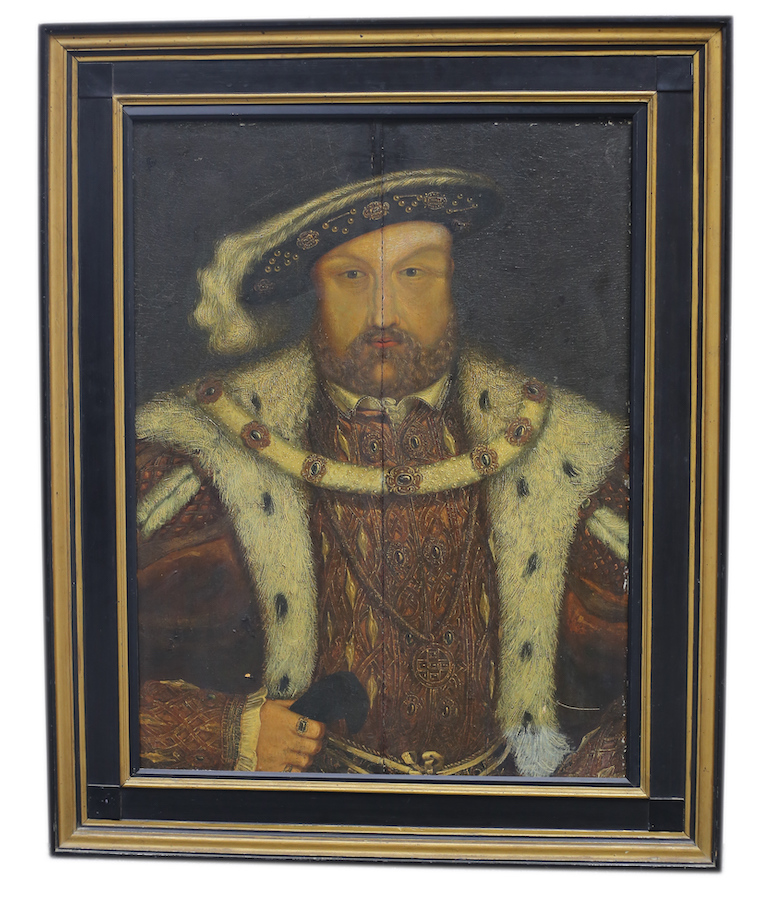