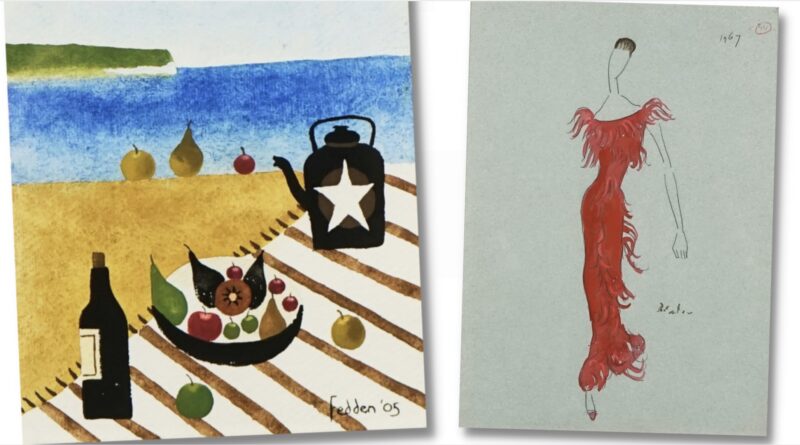 Among the highlights of Bellmans’ recent Modern British & 20th Century Art auction in West Sussex were some of the big names and women artists did particularly well again. 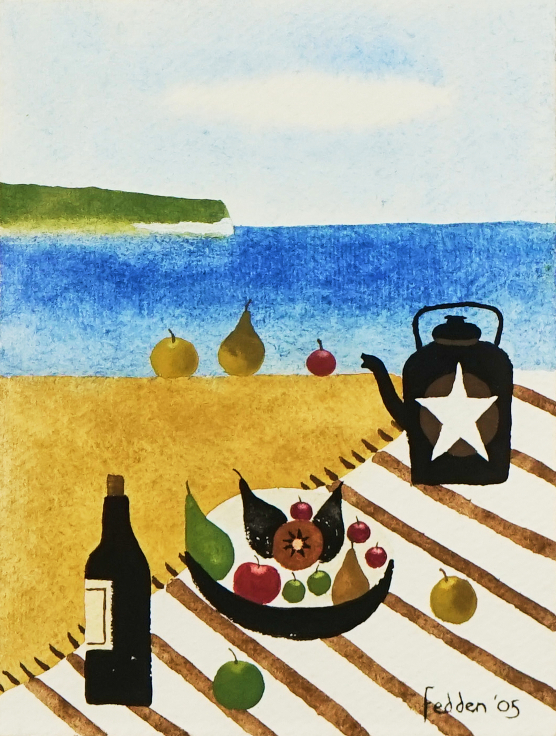 Barbara Jones, who was associated with the ‘Recording Britain’ project, a scheme initiated by Kenneth Clark, Director of the National Gallery, and launched in 1940, had been taught by Eric Ravilious and Edward Bawden. The Jolly Farmer, Farnham from 1944 by her, was estimated at £200 to £300, but achieved £5,500. Eileen Agar’s mixed media Ecclesiastical Overtones, 1954 made £2,000 against an estimate of £800 to £1,200.

Irises, a coloured etching by Elizabeth Blackadder sold for £950, estimated at £300 to £500). Norah Glover’s San Giorgio Maggiore, Venice sold for five times its low estimate at £1,000. 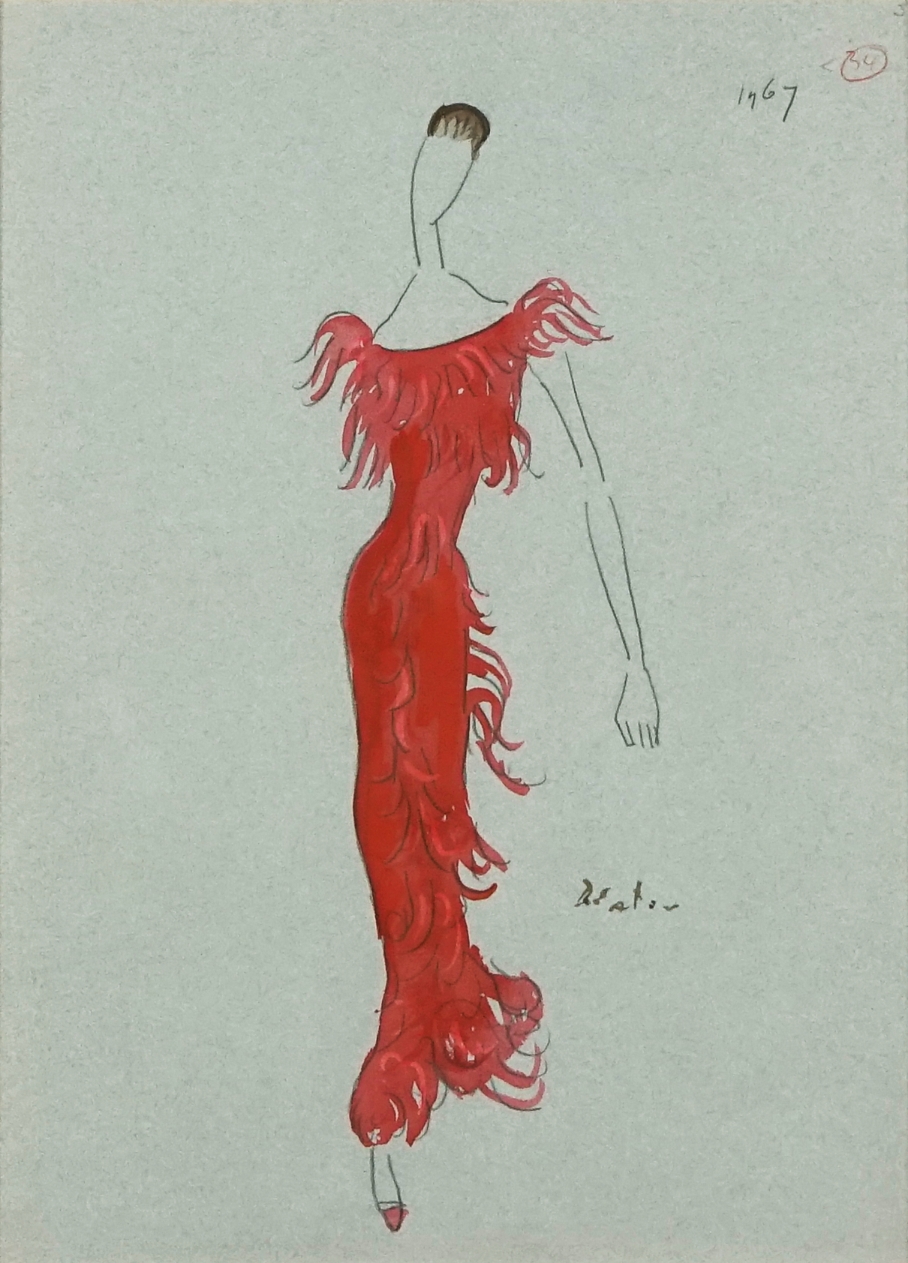 A watercolour of a boy sat in a bowl by Mervyn Peake sold for eight times its low estimate at £2,400, while one by Augustus John sold for £1,400 against an estimate of £150 to £250 and a Sir Stanley Spencer print reached £1,100, estimated at £600 to £800. Vanessa and Clive Bell’s son Quentin painted a Study for Winter Landscape, Charleston and it sold for five times its high estimate at £1,500.

A self-portrait by Conrad Felixmueller showing him painting his wife sold within estimate for £14,000, as did the painting Carriole sur la route bordee d’arbres by Pierre-Eugene Montezin, which sold for £5,000.