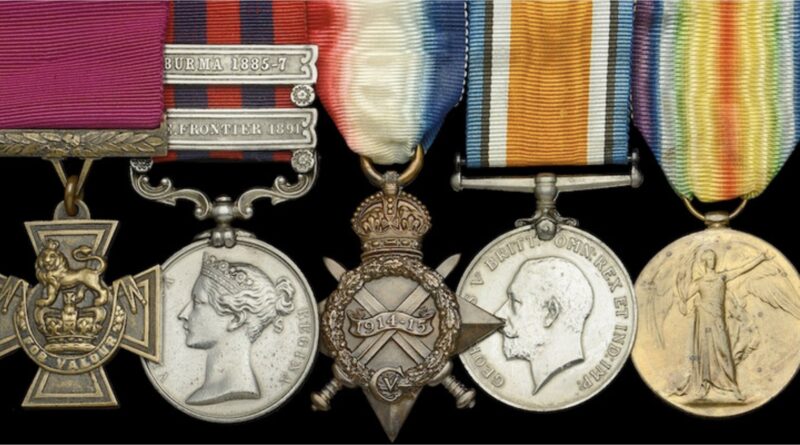 A new world auction record for the sale of a British military Victoria Cross was achieved when the medal fetched £420,000 at London auctioneers Dix Noonan Webb. 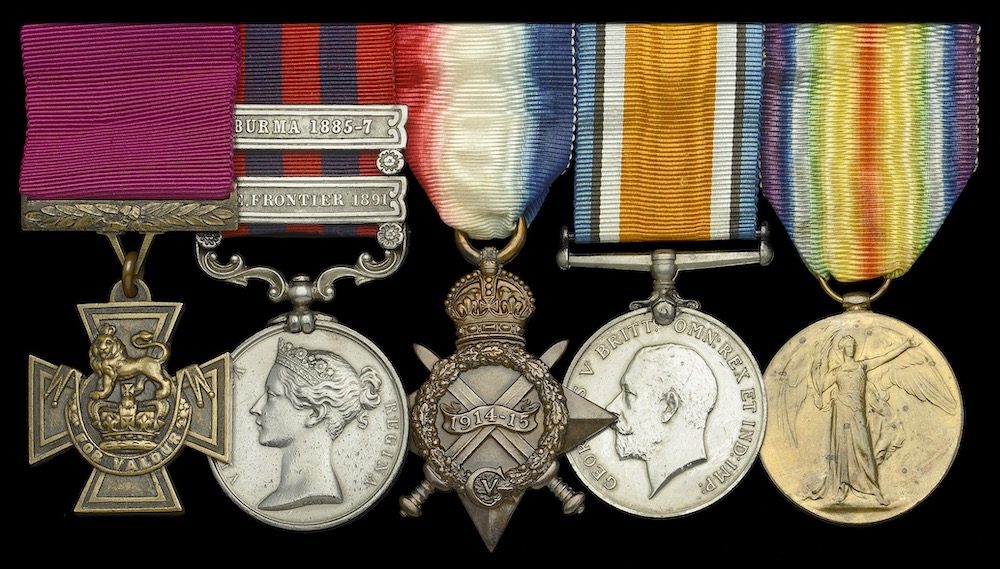 Born in Bourtie, Aberdeenshire in 1861, Grant was privately educated and attended the Royal Military College in Sandhurst before being commissioned Lieutenant in the Suffolk Regiment on May 10, 1882. He joined the Madras Staff Corps in 1884 and had a long military career before retiring to Devon where he died aged 71 in 1932.

Christopher Mellor-Hill, Head of Client Liaison (Associate Director), Dix Noonan Webb commented: “We are very happy to see a new auction world record price for a ‘British Military Victoria Cross’ as well as an in-house auction record for a medal at DNW.”