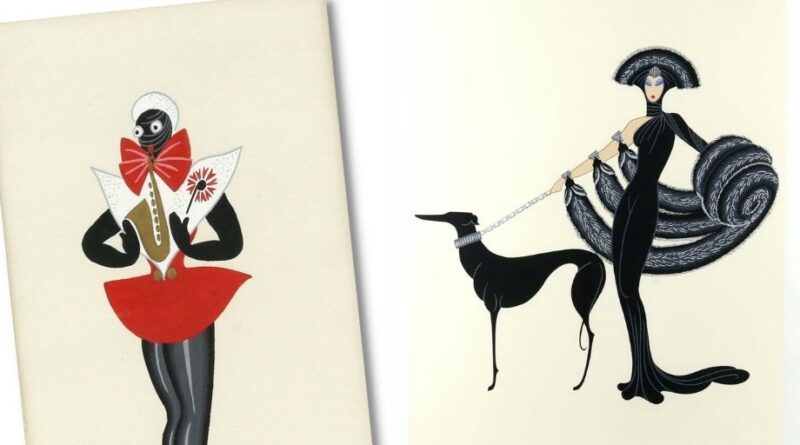 A cache of drawings and prints by one of the leading illustrators for Vogue in the 20th century will go under the hammer in a Surrey saleroom this month. 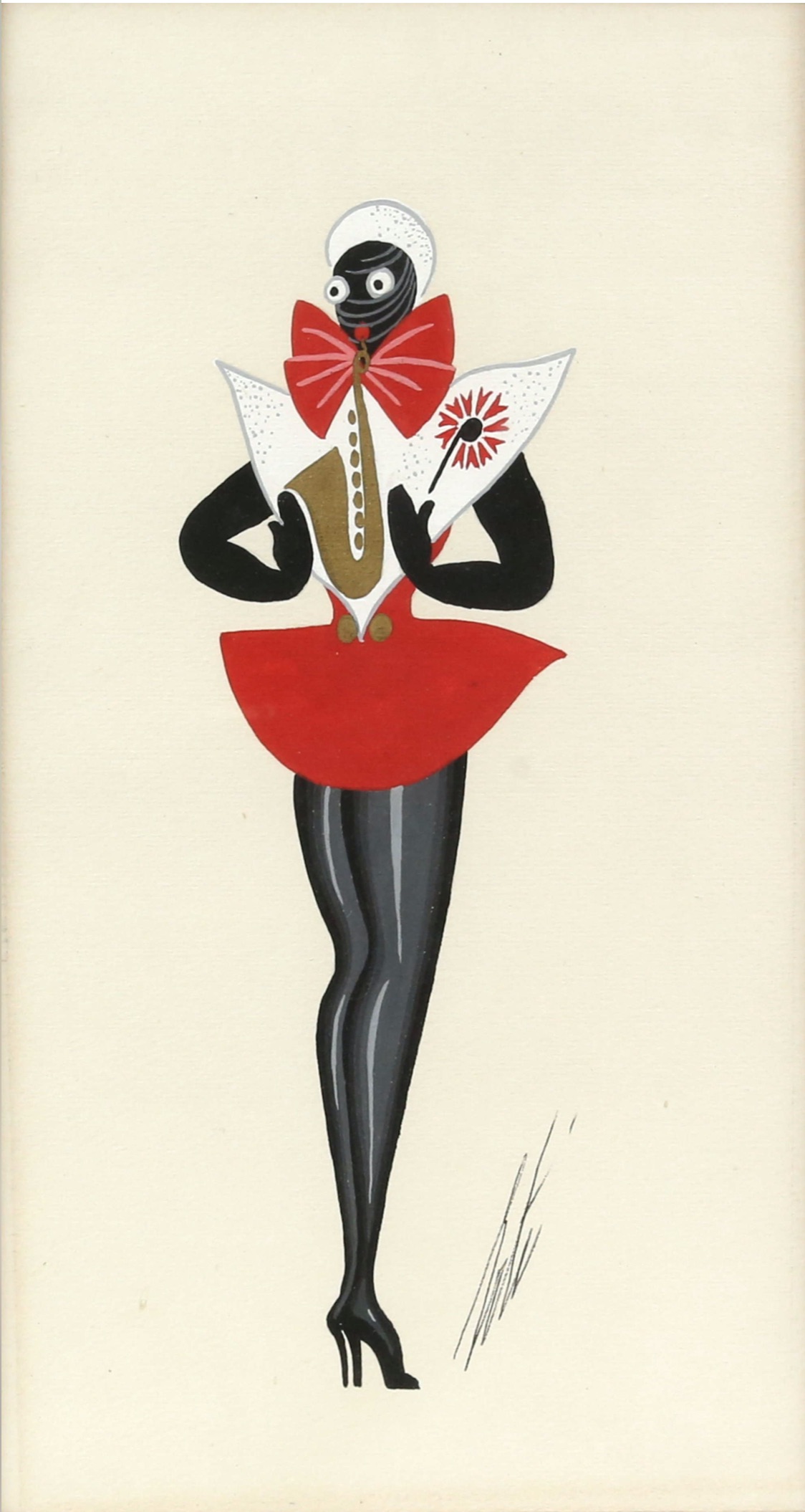 Ewbank’s Contemporary and Modern art sale on July 29 will feature works by Erté, the working name of the Russian-born French artist Romain de Tirtoff (1892-1990). The illustrator provided illustrations for Cosmopolitan, Vogue and The Illustrated London News, among many others, in a long and wide-ranging career that took in fashion, jewellery, costume and set design for theatre and film, as well as interior décor.

Erté designed more than 200 covers for Vogue between 1915 and 1937, but it was his work on the Hollywood film Ziegfeld Follies (1923), in which he designed not just costumes, but sets and programmes, too, that was arguably his greatest creation. 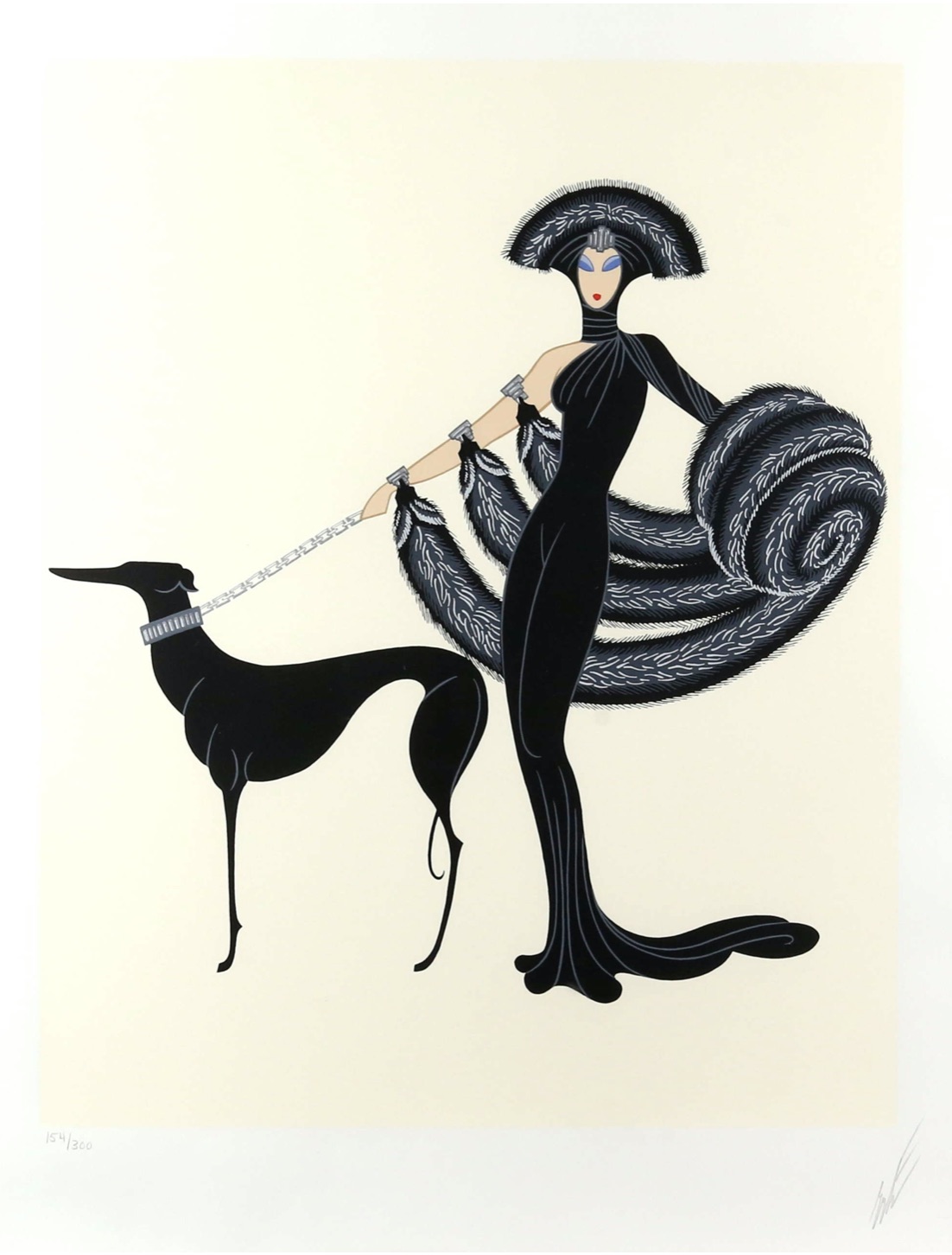 Leading the way at Ewbank’s is La Nouvelle Orléans, a large stylized fashion drawing in gouache with gold highlights, measuring 30 x 16.5cm. It is signed and estimated at £300-500.Among the limited edition silkscreen prints also on offer is Erté’s most famous design, the Art Deco-inspired Symphony in Black, showing a woman holding a dog on a leash. It comes with an estimate of just £100-200.