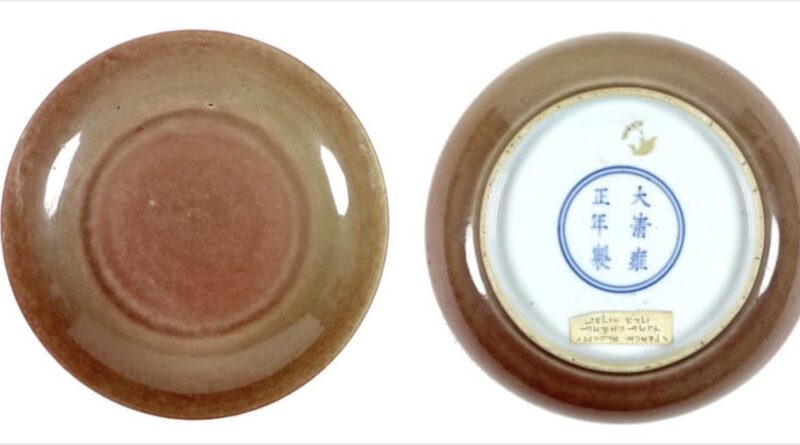 A small Chinese dish brought in for valuation at a Lincolnshire saleroom in a plastic bag has sold for thousands at auction. 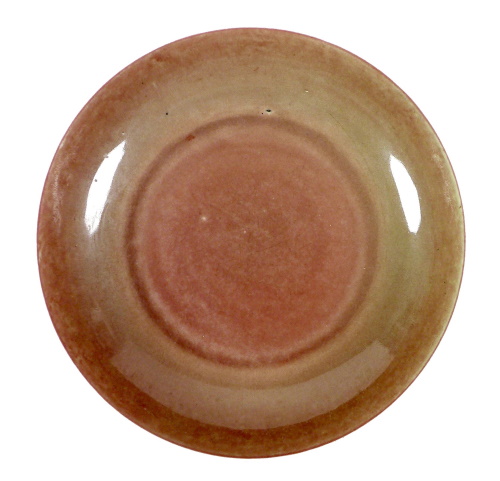 Wrapped in a tea towel inside the plastic bag, the circular saucer dish was identified by the Managing Director of Batemans Auctioneers & Valuers, Greg Bateman, as from the early 18th-century Qing Dynasty. Measuring 16.5cm in diameter, the dish was delicately decorated with an orange pink ‘peach bloom’ glaze. It bore an underglaze blue six character Yongzheng (Yung Cheng) seal mark to base within a double ring. 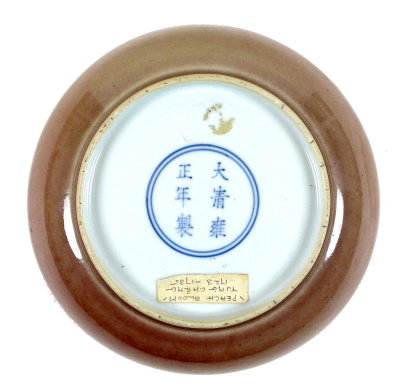 The item was offered for auction with high hopes it would climb above its conservative estimate of £300-£500. After nearly 100 bids in just over two minutes it finally hammered for an impressive £11,500 in Batemans’ Fine Art, Antiques & Specialist Collectors sale.

Elsewhere, a Chinese bronze censer, thought to date to the late Ming or early Qing Dynasty, and standing 41cm high, sold for a hammer of £3,360. 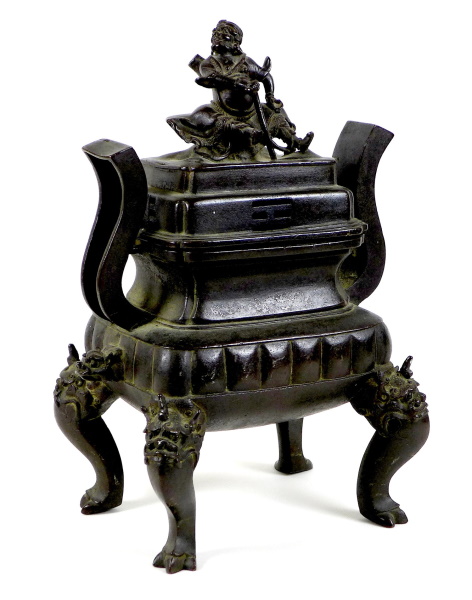