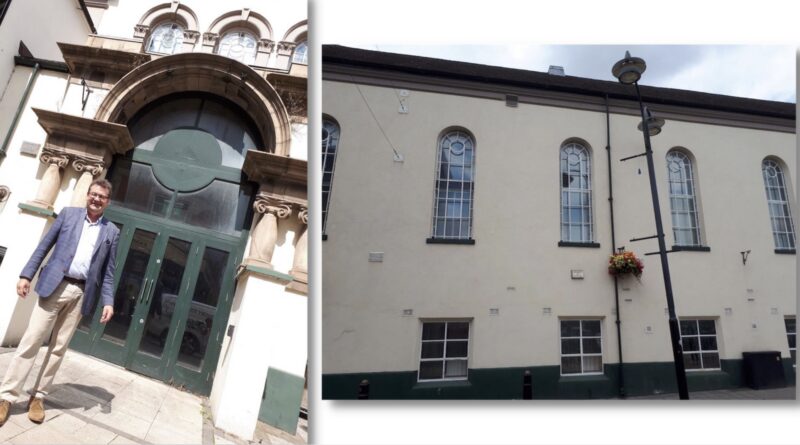 The Staffordshire town of Tamworth is to welcome its own auction house when Richard Winterton Auctioneers opens there this autumn.

The move will also secure the future of one of the town centre’s most-loved buildings, the former Arts Centre in Church Street.

The family firm, which has been auctioneering in Staffordshire for seven generations since 1864, previously had an office just yards away on Colehill. 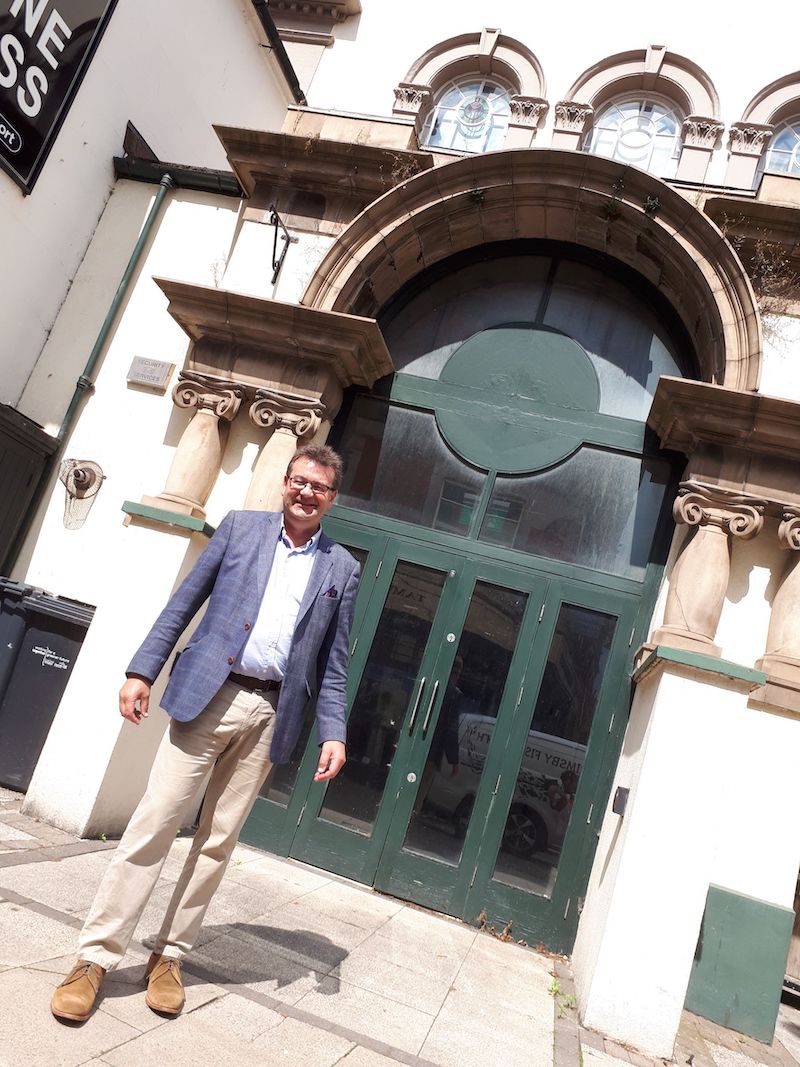 But it is understood that the move to the Lower Gungate premises – originally a 19th-century music hall – will launch Tamworth’s first regular public auctions for decades.

Auctioneer Richard Winterton – a familiar face from BBC Bargain Hunt and Dickinson’s Real Deal – said: “We are tremendously excited to open a new office in Tamworth and to be able to do so in such a historic building is a great honour and the icing on the cake.

“We have a lot of regular clients in the Tamworth area and they too are delighted we will be opening an office on their doorstep. It has long been a dream for us to expand in Staffordshire and where better than the ancient capital of Mercia?

“From watches and jewellery to coins, stamps and medals, we can’t wait to meet Tammies at our new premises and help them discover some hidden treasures. We are so excited – Tamworth here we come!”

The 3,700 sq ft building will accommodate new salerooms for live specialist auctions and will be open to the public daily for free valuations. 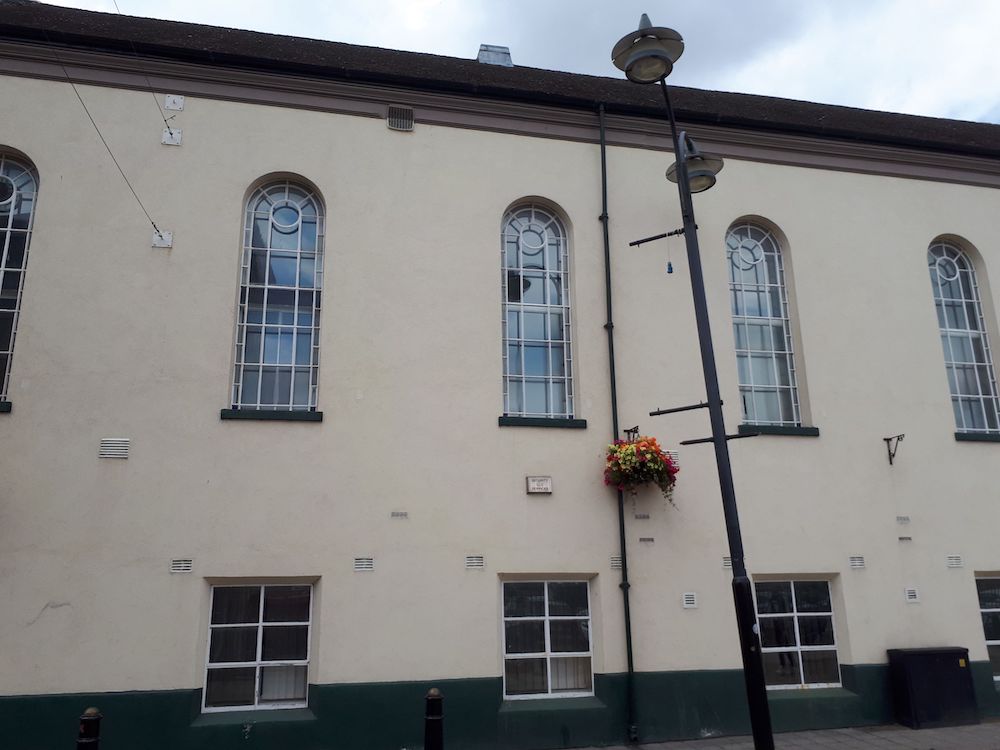 Previously the town’s register office, the Grade II listed building even has its own lift.

Originally built as a town theatre 250 years ago, the building was later used as a malt house before Sir Robert Peel loaned it to the Baptist Church, to whom he subsequently sold the building in 1872.

Fast forward a century and the premises was earmarked as an “ideal location” for a town arts centre as Tamworth’s Baptist Chapel prepared to move out to Belgrave. 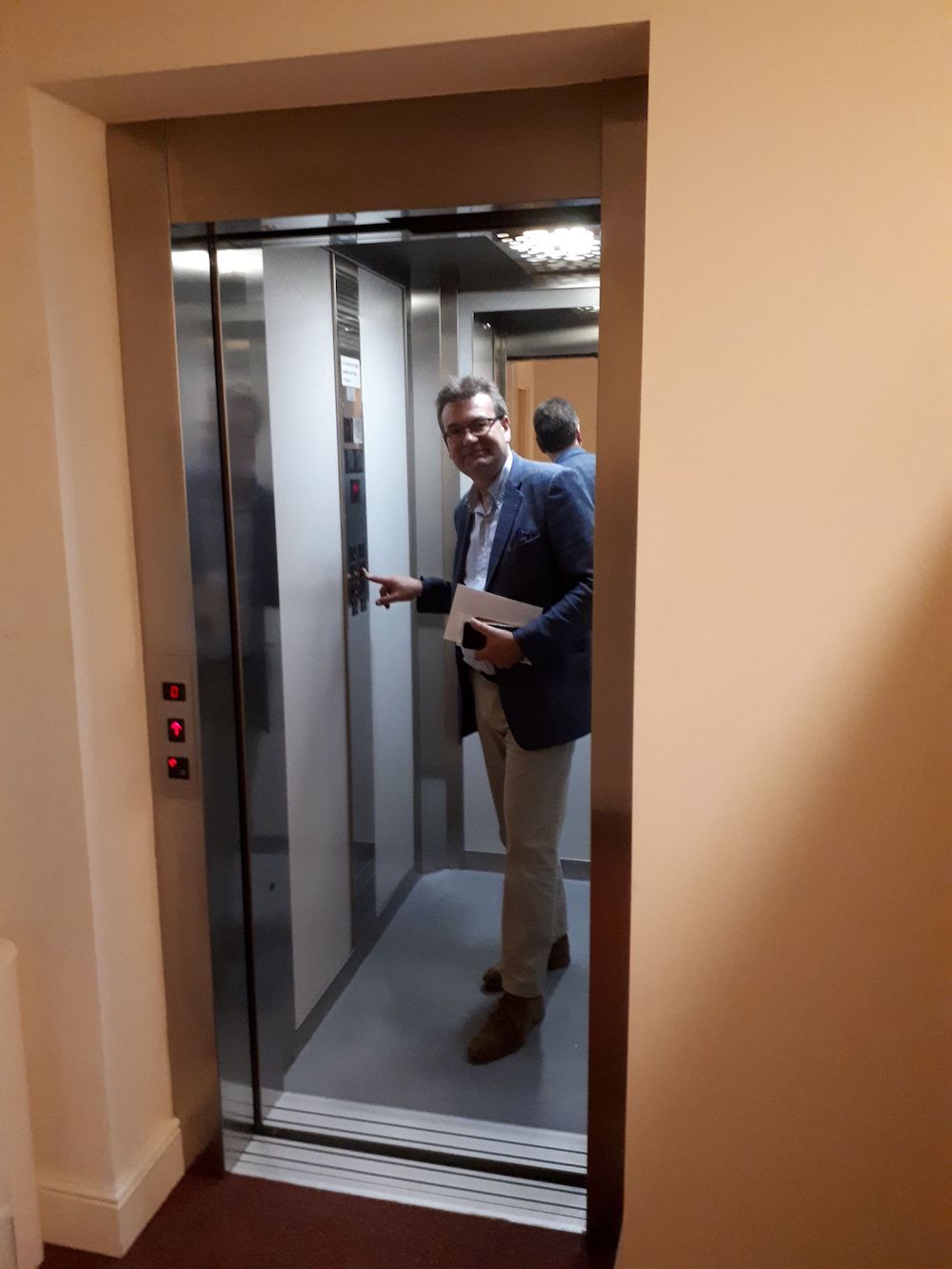 It was bought by Tamworth Borough Council and converted into a 100-seat auditorium, multi-purpose rooms and a coffee bar, opening as Tamworth Arts Centre in November 1975 and becoming a lynchpin on the town’s music scene for two decades.

Cllr Daniel Cook, Tamworth Borough Council’s cabinet member for economy, said: “This is great news for Tamworth and as well as bringing a much-loved historic building back into use, it’s also a real vote of confidence in Tamworth town centre as a place to invest in.

“Having Richard Winterton Auctioneers in the town and the live auctions will definitely bring something new and exciting to the high street and will hopefully draw in more visitors from across the area.

“It’s a great time to invest in Tamworth due to the major regeneration projects taking place, such as the Future High Streets Funding and the impending redevelopment of the Gungate Precinct. This commitment to the town is starting to create a real buzz and we’ve had a number of new businesses join the community recently.

“We look forward to welcoming the Richard Winterton team and wish them every success in Tamworth.”

The Winterton family’s auctioneering heritage began at the Smithfield livestock market in Lichfield – now the site of the city’s Tesco superstore – and linked with agricultural auctions in Tamworth.

Now with a head office at The Lichfield Auction Centre, Fradley Park, Richard Winterton Auctioneers holds regular sales of anything from jewellery, watches and silver to pictures, furniture, toys, militaria, stamps and automobilia.