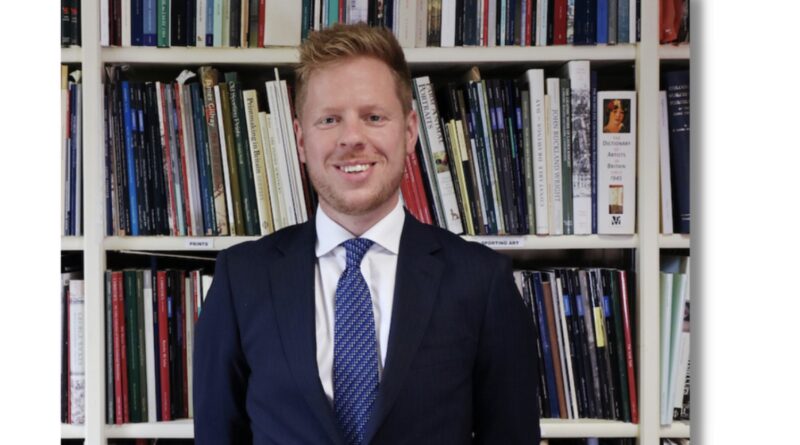 Essex auctioneers Sworders has appointed James Flower is a valuer to source consignments from the auction house’s Hertford office. 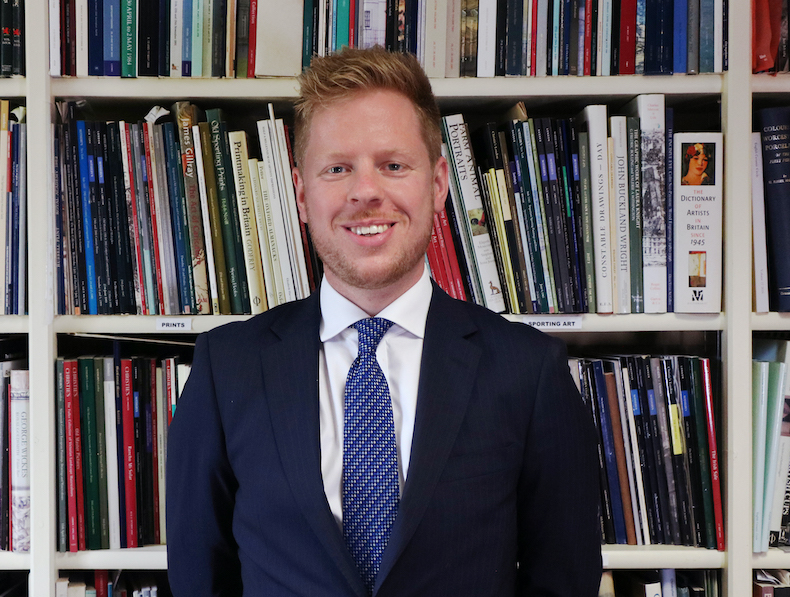 James started working in the auction industry in his early 20s. After studying journalism at Southampton, he found himself pursuing a career in art and antiques in the West Country, working for a major regional auction house as a Saleroom Manager and Valuer. There, James developed his knowledge of art and objects, as well as undertaking probate and insurance valuations.

After expanding his interest in pictures, he relocated to London and worked for Bonhams for over five years. As well as working in the Prints & Multiples department, James would later become a key member of the company’s principal Modern British & Irish Art department, having a significant involvement in some of the department’s most successful sales to date.

Looking to further enhance his experience, he now joins Sworders to apply his broad knowledge of art, antiques, and collectables.