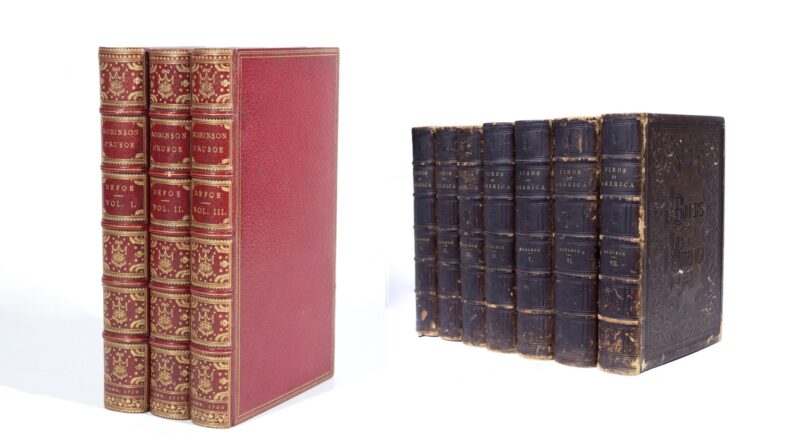 A three-volume set of Robinson Crusoe first editions by Daniel Defoe saw some fierce competition in an Oxfordshire saleroom, eventually selling to a phone bidder for a staggering £46,000, soaring well above its £4000-£6000 estimate. 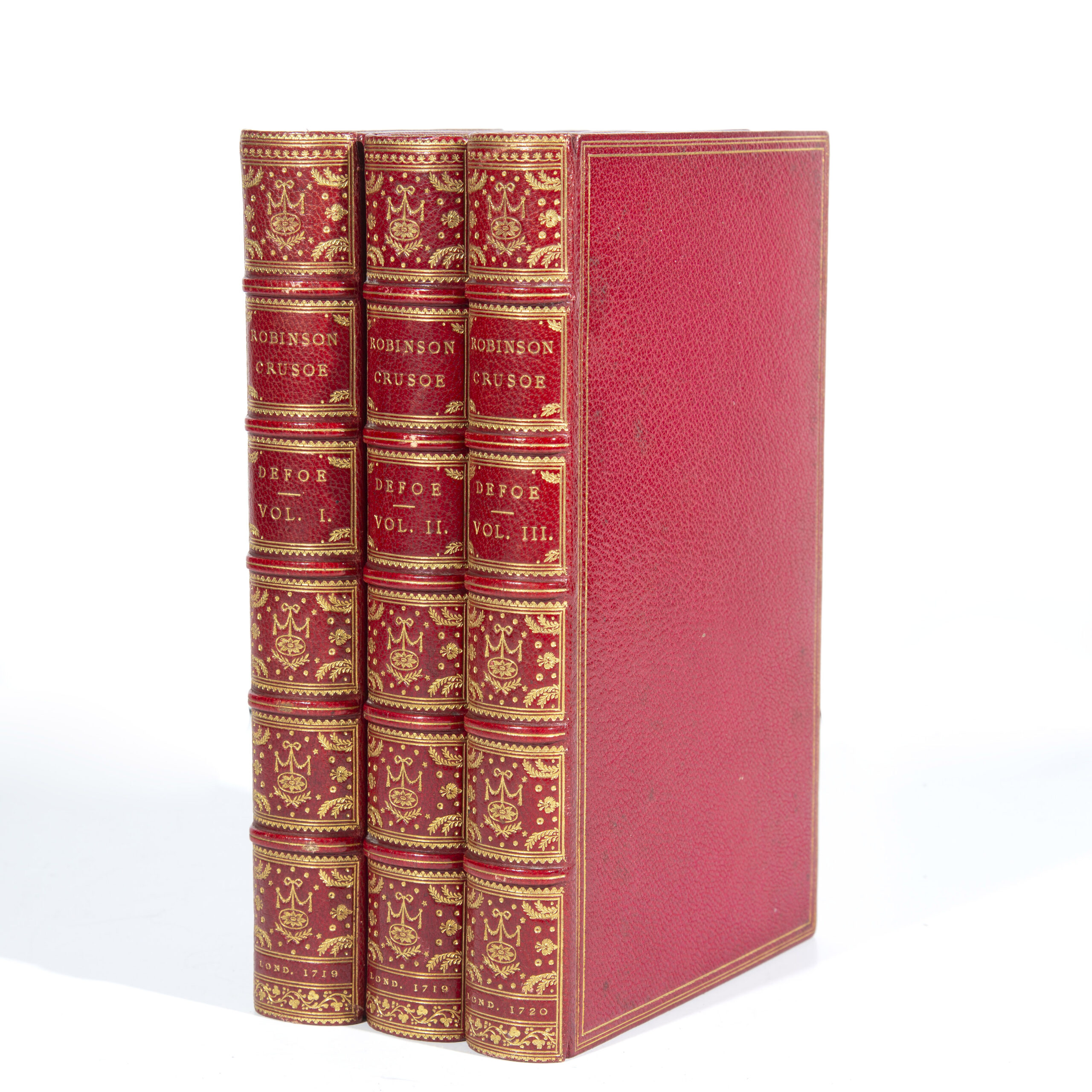 Another set of books, this time a 7-volume set by John James Audubon entitled ‘The Birds of America from Drawings made in the United States and Their Territories’, also sparked interest. This Second Octavo Edition set, with coloured plates by J T Bowen, and bearing the label of C.S Francis & Co Booksellers, 554 Broadway, New York, achieved an online bid of £15,000, three times mid estimate. 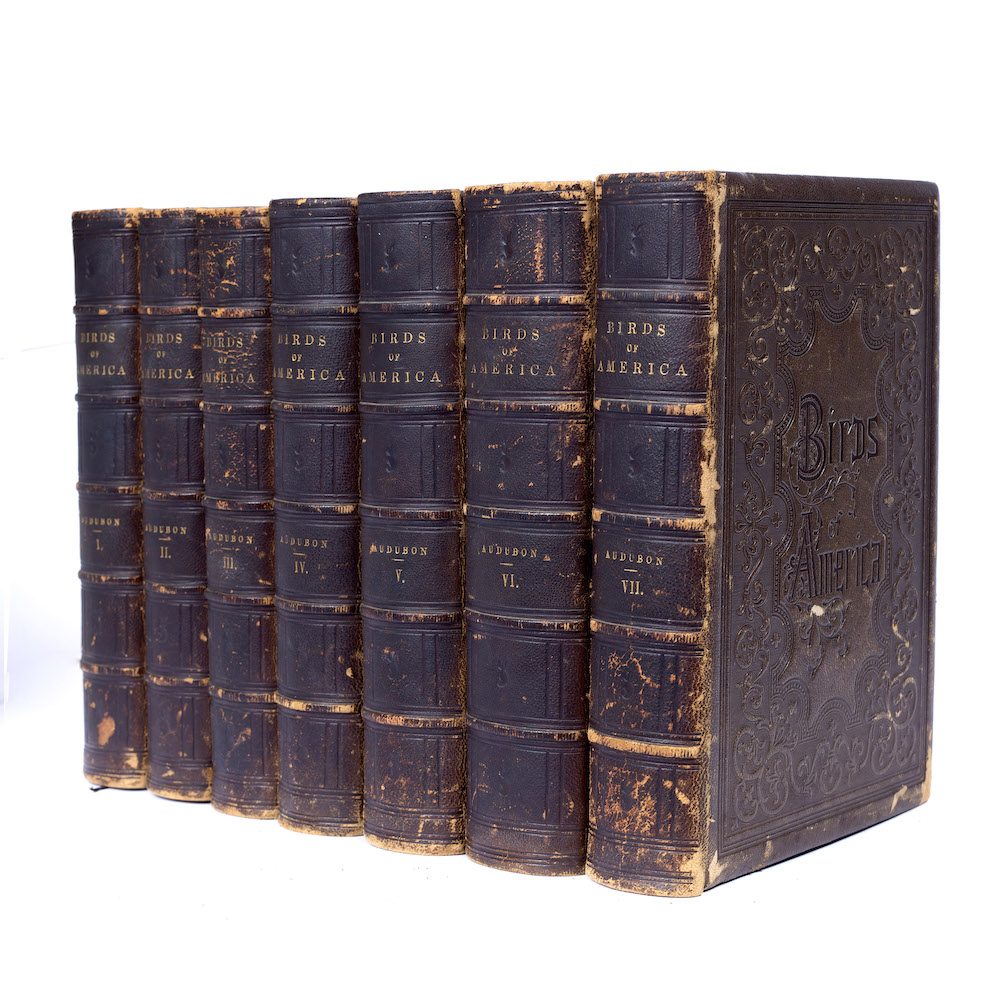 One eclectic item in the sale was a painted pine door from 2 Polstead Road, North Oxford. This was the home of T E Lawrence and his family until 1921. Thomas Edward was affectionately called ‘Ned’ by his family, but later became known to the public as ‘Lawrence of Arabia’ due to his military activities, and his subsequent book about his time in the Middle East, during World War I.  The significance of this painted pine door was that it was covered in various pencil markings indicating the height of Ned and his siblings between 1900 and 1906.  The provenance of this item meant it had real local significance and it was no surprise that it sold for more than double its top estimate at £2800.

Clocks also performed well at the sale, with a late 17th-century brass lantern clock, signed ‘Jona Bramston, Tichmarsh’, going for £2,400 against an estimate of £600-£800 and a George III mahogany bracket clock with an arched brass dial signed ‘Edw. Smith Richmond c 1780’ achieving a top bid of £2,000. 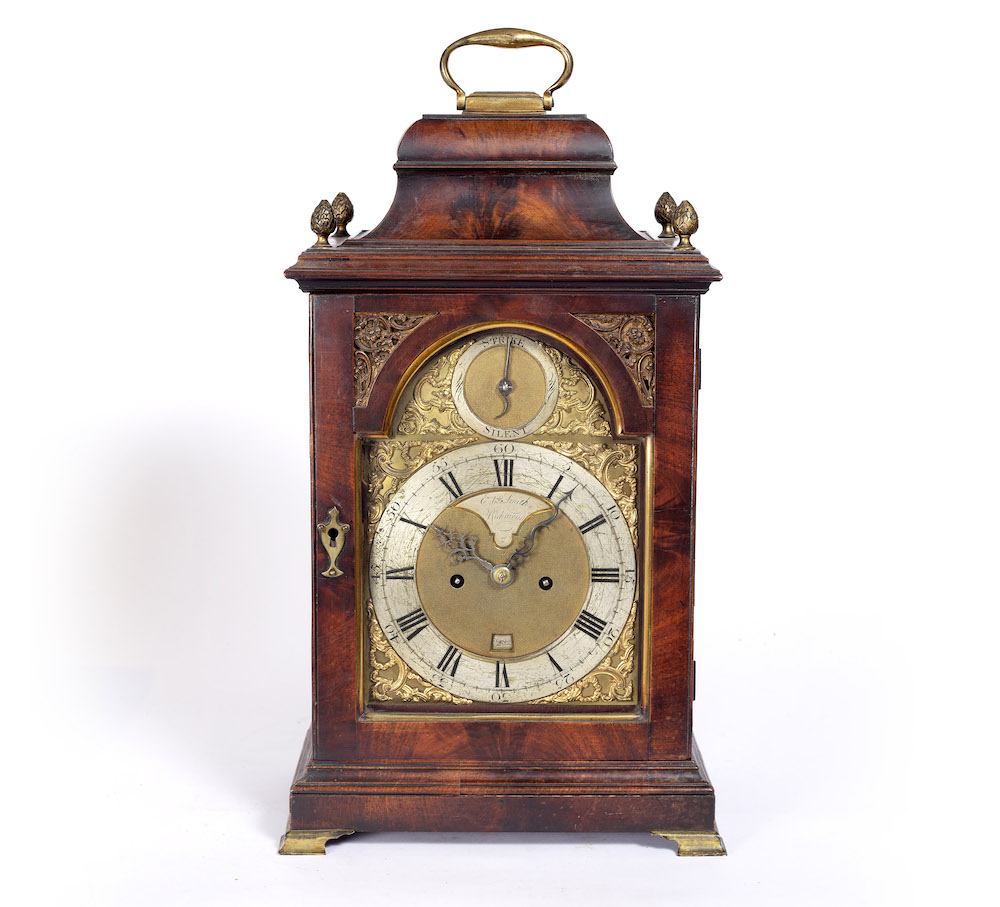