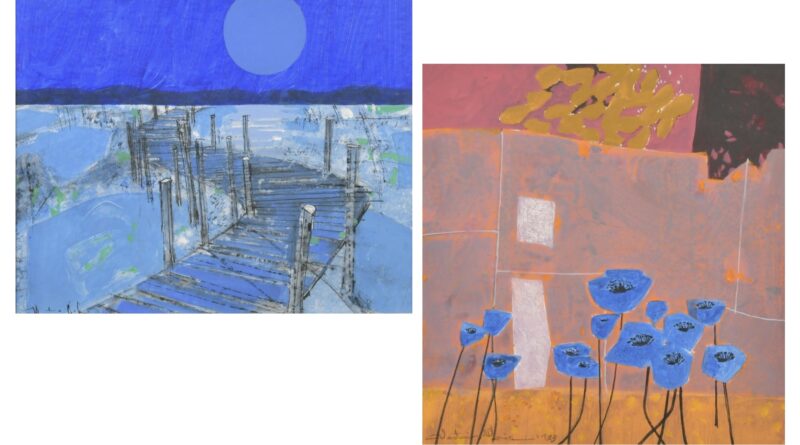 A lifelong friendship borne out of the shared experience as two of the youngest pilots serving during World War II, is remembered this month as an evocative collection of artwork by Alistair Michie reaches the market after 50 years in private hands. 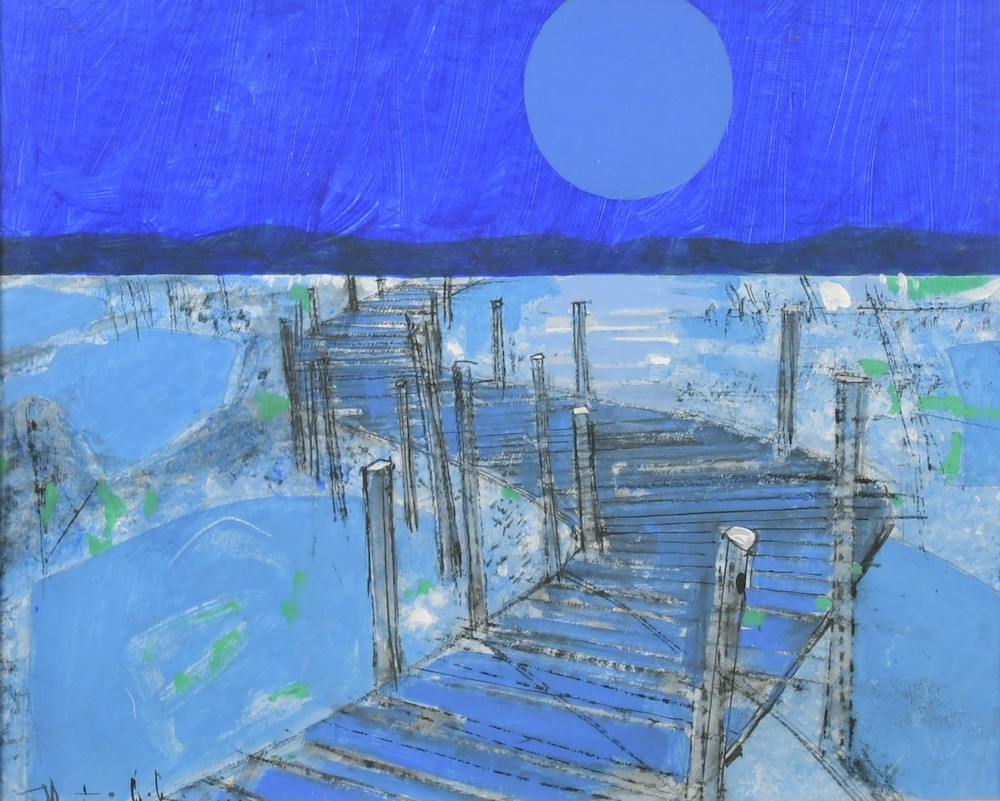 In addition to his aviation career, Eric Langmead – who retired as one of British Airways’ longest-serving captains – shared a passion for art that saw him become a long-time patron of the renowned Scottish artist Alistair Michie.

The pair were both RAF pilots during the War and remained close friends for the next half a century, during which time Eric amassed a collection of Alistair’s paintings and bronzes that helped support the artist through leaner times. 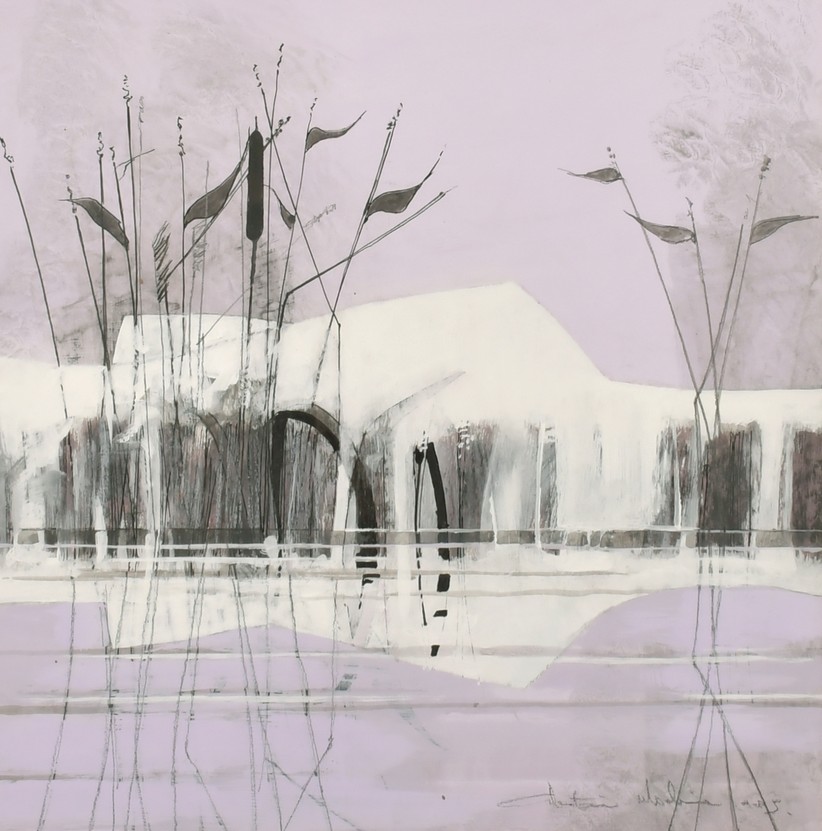 Eric died in 2006 and Alastair two years later. The collection remained cherished in the Langmead family home until the death of Eric’s widow Pat this year. Her estate has now put the collection on the market.

“Alistair Michie and his art were always a fixture of our household,” explained his son, Dr Peter Langmead.

“My father valued Alistair highly, both as an artist and a friend. It was a privilege for him to collect these works and is fitting that they continue to bring pleasure and inspiration, as well as a deeper reminder of the lasting impact that the Second World War had on these courageous, yet hopeful young men.” 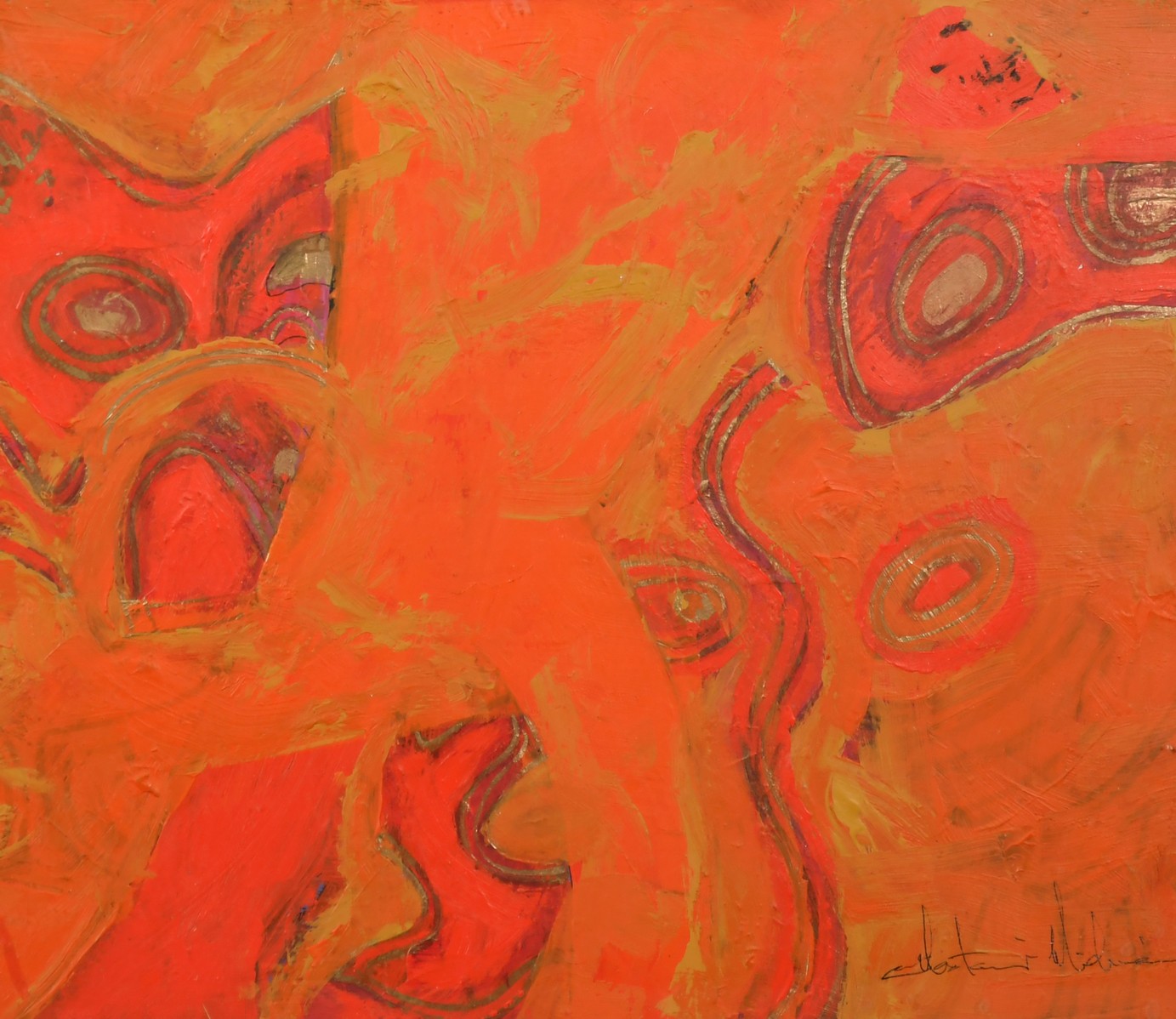 Born in northern France and educated in France and Scotland, Alistair did not develop his painting skills until he was 40, following in the footsteps of his mother Anne Redpath (1899-1964), the first woman to be elected a full Royal Scottish Academician and hailed as “possibly the most famous Scottish woman painter of the twentieth century”.

When the 1930s recession led the family to return to Hawick in Scotland, Michie attended the local high school and won a scholarship to study architecture at Edinburgh College of Art. War interrupted his studies and he became one of the youngest pilots to receive his wings as a night-fighter pilot in reconnaissance aircraft over Germany and occupied territory. 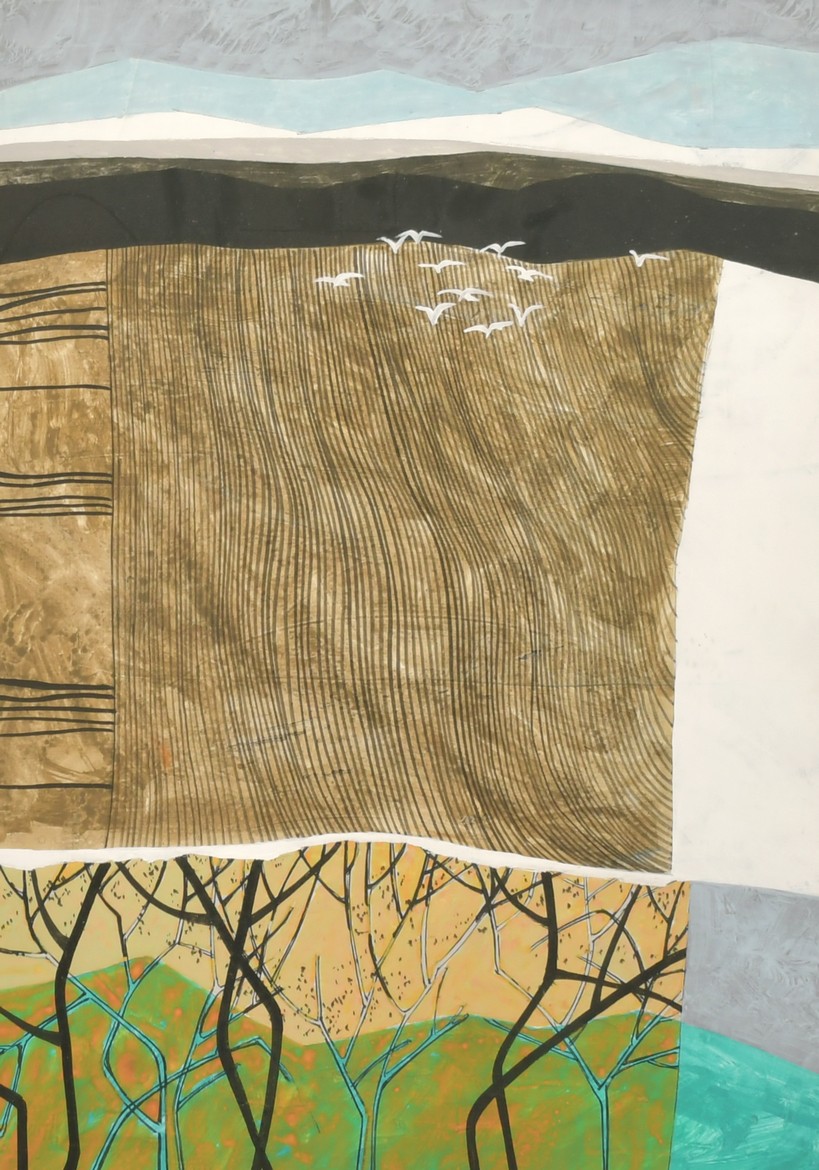 After demobilisation from the Royal Air Force, he began his career as a freelance graphic artist. He had a successful career as a fashion draughtsman for leading magazines in London, before moving to Wareham, Dorset, in 1950. During the 1960s, he produced paintings and sculptures and ultimately turned to working in acrylic and mixed media. In 1984 he was elected to the Royal West of England Academy and exhibited at the Royal Academy and the Royal Scottish Academy.

His haunting acrylic and oil abstract of a pilot’s eye view over allied fields at night – Blues – is one of the centrepieces of the Langmead collection at the John Nicholson’s fine paintings auction in Fernhurst, Surrey, on November 24, 2021.

Other works include poppies in a landscape, Equilibrium 1, Cool Green, When the Sea Froze, and his bronze Nike of Samothrace, inspired by the statue of the goddess of victory that is one of the most celebrated works of Hellenistic art on display at the Louvre since 1884.