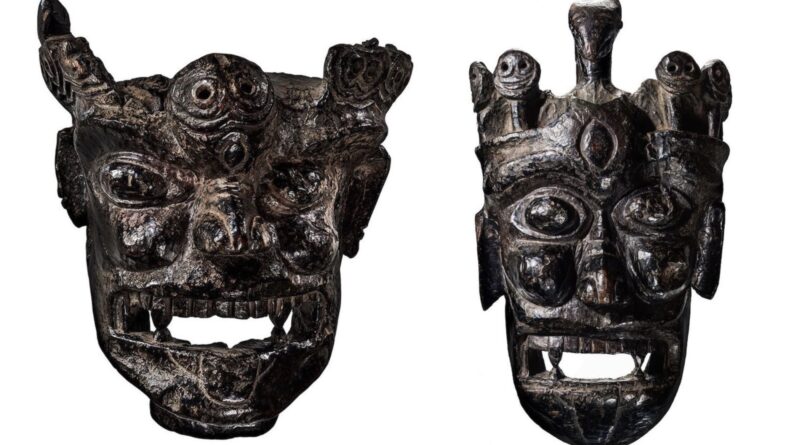 Over 220 lots of Nepalese, Bhutanese and Tibetan art owned by a Cotswolds-based philanthropist, Alain Rouveure, will be offered as part of Cambridge auction house Cheffins Fine Sale on December 8 and 9. 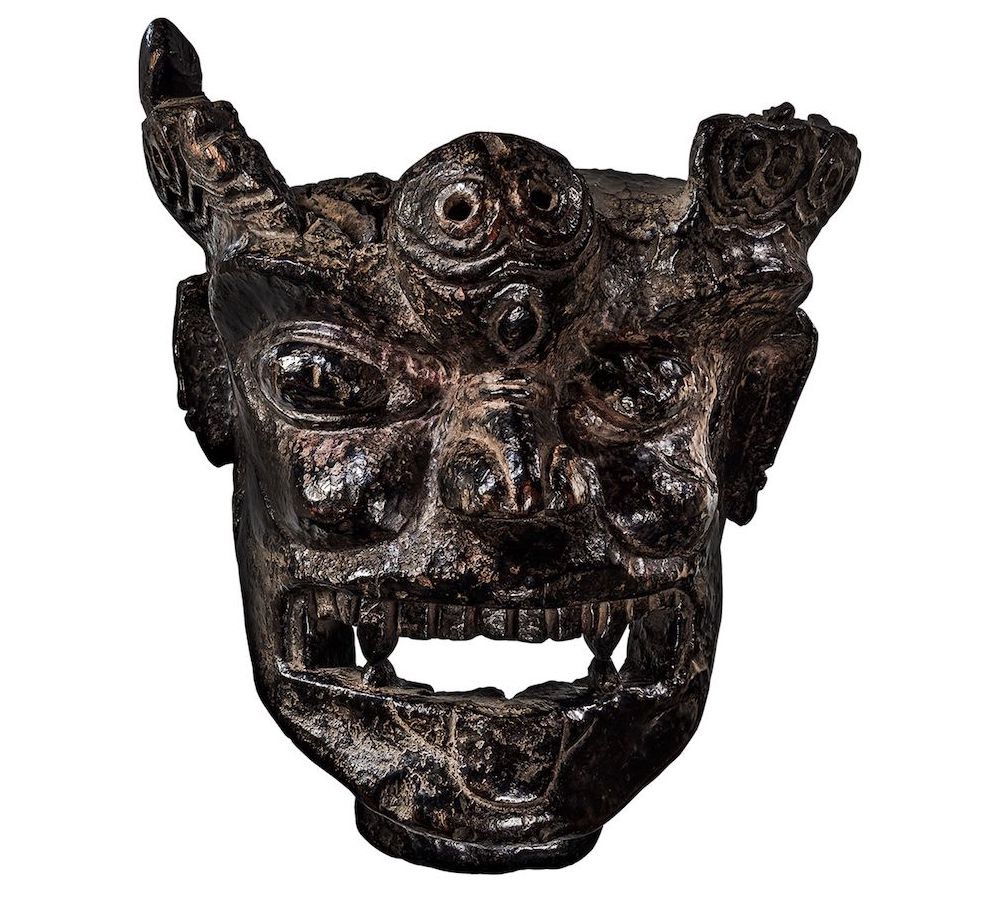 Mr Rouveure’s impressive collection is believed to be one of the largest remaining in private hands and includes dancer’s masks, antique textiles, rugs, shawls, ancient lama and shamen dresses, furniture and associated ritual artefacts, many of which have been regularly exhibited across the world, including in Paris, Venice, Milan and Switzerland.

One of the highlights of the collection is a pair of rare and important carved wooden masks of Krodha from Southern Tibet, which are carbon dated AD1430 – AD1620, and have estimates of £25,000 – £35,00 apiece. 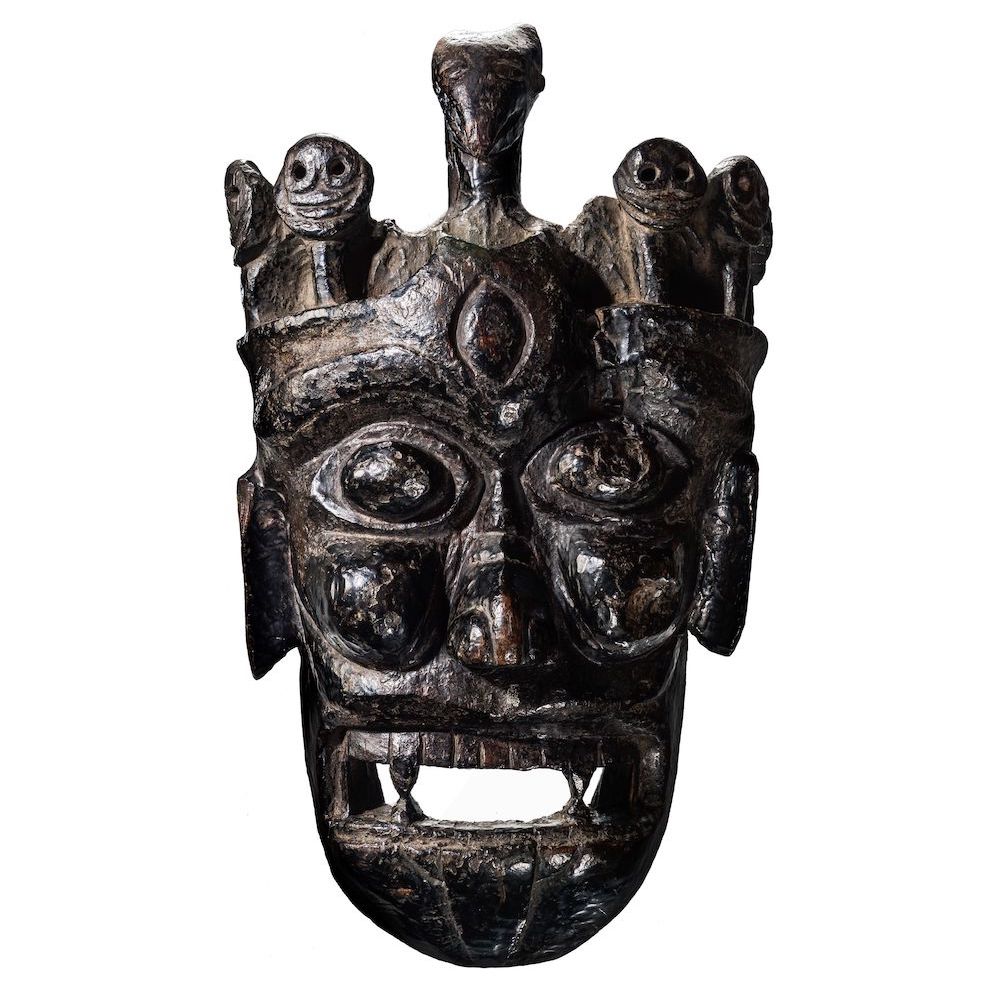 Alain Rouveure first visited Nepal in 1979 and it was from this date onwards that he began to acquire the rare and early artefacts and textiles which were readily available to purchase during the period. Since then, he has kept returning to remote areas of Nepal, Tibet and Bhutan and built on his extensive collection.

Mr Rouveure says: “When I started buying these pieces, my intention was to establish a museum in Nepal, however due to current political circumstances, this is no longer possible and as a result, I have now taken the difficult decision to sell a part of my collection.”

Mr Rouveure runs a ‘not for profit’ gallery raising funds for social projects in Nepal. During his visits to the region, Alain Rouveure has always supported fundamental social work in poor rural communities, especially for abandoned and disadvantaged children. Following the 2015 earthquakes, which brought about large-scale devastation in Nepal, the ‘Alain Rouveure Nepal Fund’ is currently sponsoring an Earthquake Proof Community Centre and Health Post, two hours from Kathmandu. 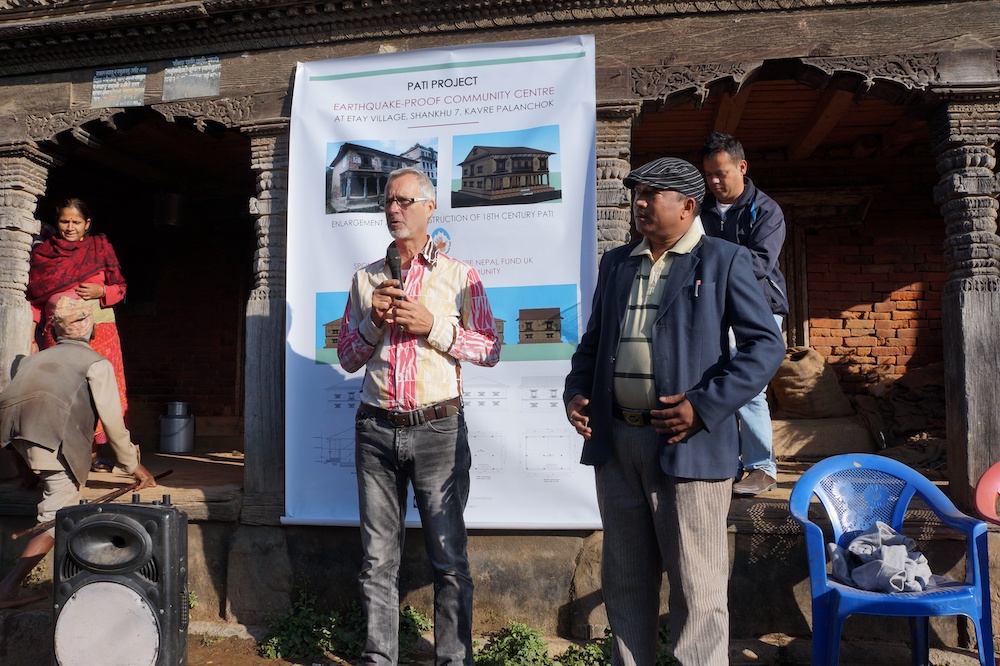 He says: “I was lucky during my many visits to the region to establish lasting relationships with the talented craftsmen and women we work with, and I found it impossible to spend so much time with these wonderful people without being involved in their daily life. That is when I decided to set up the charity, making a difference where it matters.”

Part of the moneys raised from the sale will go to the foundation.

Brett Tryner, Director at Cheffins said: “The Alain Rouveure Collection is believed to be one of the largest assortments of Tibetan, Bhutanese and Nepalese items to have still existed in private hands. This sale is now going to provide a unique opportunity for private collectors and museums from around the world to acquire provenanced pieces, collected in the country where they were created. Alain has an incredibly discerning eye when it comes to Asian art and artefacts and a number of these pieces on offer are of both historic and social importance.”

Cheffins will sell the remaining part of the Alain Rouveure Collection in 2022.