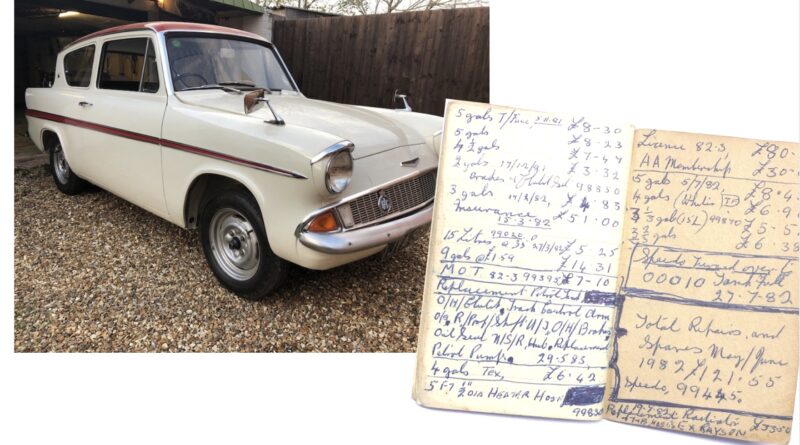 A 1966 Ford Anglia, which took the owner nearly 20 years to restore, looks set to be one of the highlights of a classic and collector cars sale in Dorset next year. 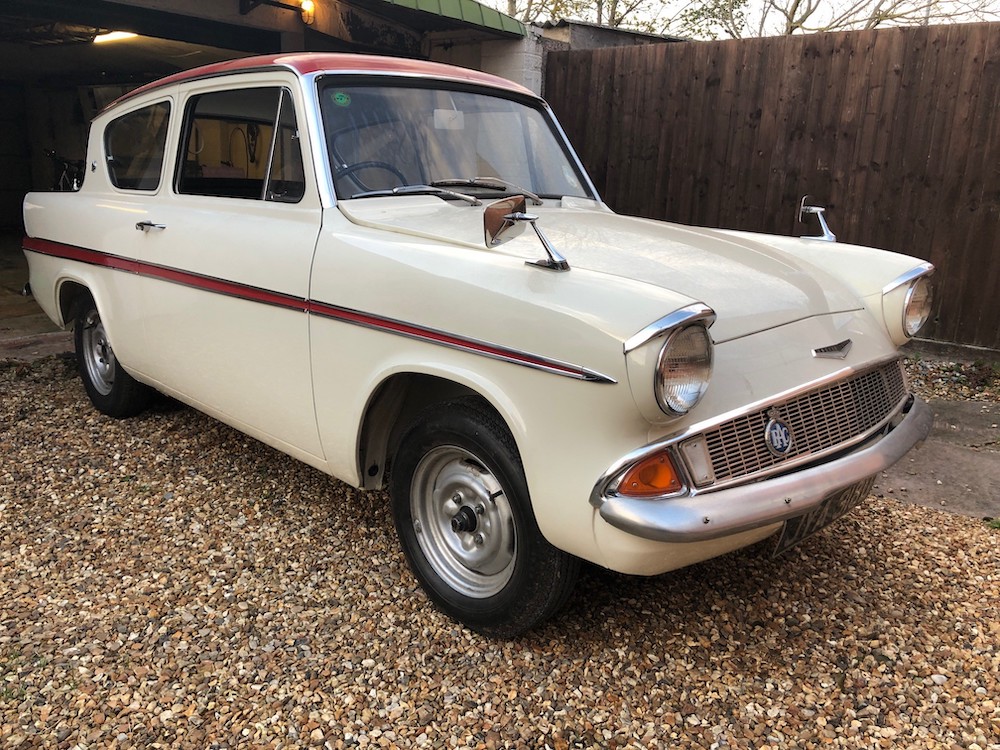 “The owner, who was a professional panel beater, had very exacting standards which is why he spent so long restoring his beloved Ford Anglia.” Commented Richard Bromell of Charterhouse, who is holding the sale on March 3. “Although it was covered by a film of dirt and dust when I was asked to look at the car, beneath this is quite probably one of the best Ford Anglia’s currently on the market.”

The Ford Anglia 123E Super Deluxe rolled off the production line in 1966 at the height of the swinging sixties. 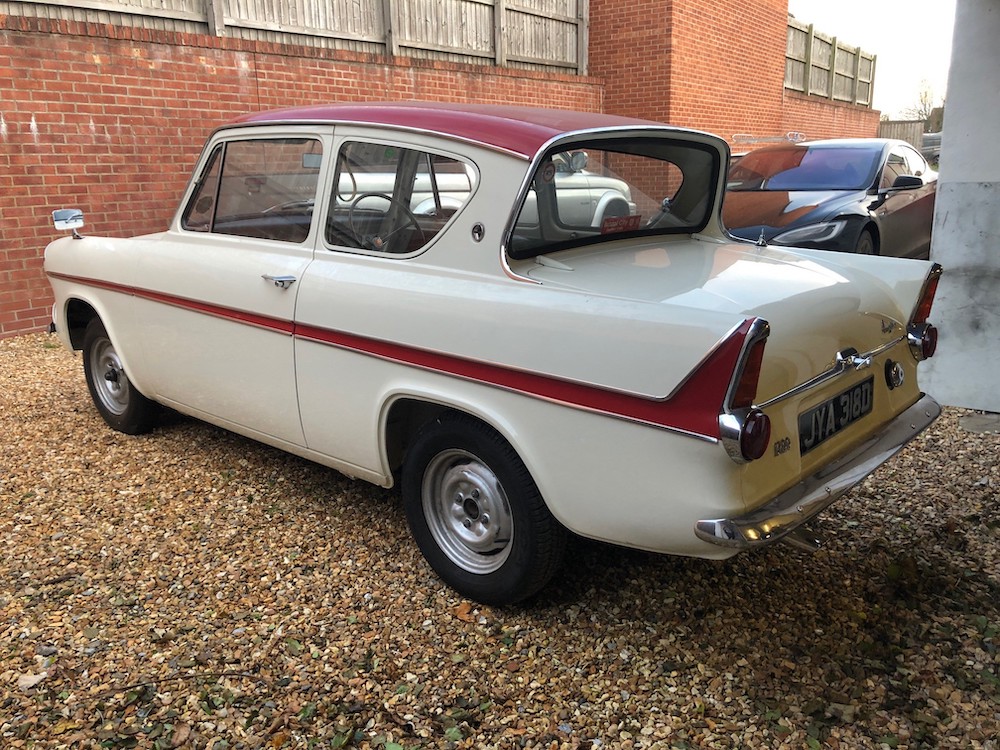 Since new, and for the past 55 years, it has only lived in Somerset. The first owner lived in Yeovil. He kept the car for a couple of years during which time he moved to Minehead. In 1968, he sold the car to a Taunton resident who retained the car for the next 14 years. During this time he affectionately named the car Henery (sic) VIII and kept a detailed notebook on the car starting with its cost (£450.0s.0d), mileage (15,885 miles) and insurance (£21.1s.2d).

After this, the first entry is for 5 gallons of petrol which cost him another £1.9s.2d. The booklet then continues to note all expenses from fuel, sometimes noting even the brands such as Texaco, Mobil and Esso, along with oil, servicing and other consumables. All this provides wonderful insight to the travels of Henery VIII. 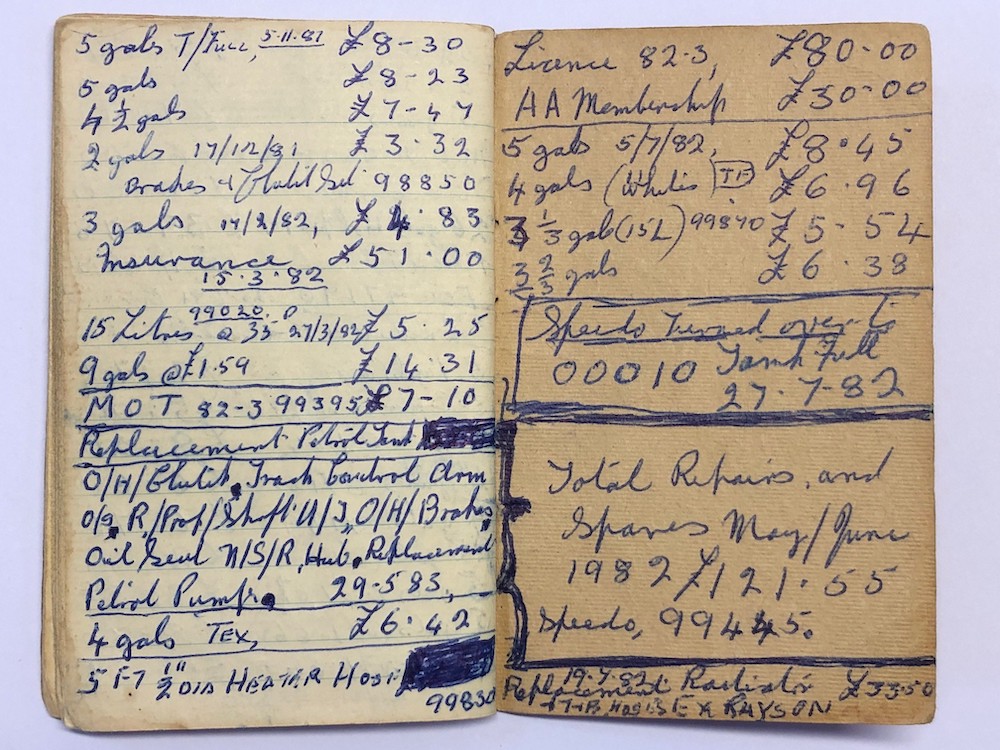 Moving forward to 2021 and the panel beater owner, who bought the Ford in 1989, recently passed away. The Ford has not been used for the past couple of years but when cleaned up and with some fresh petrol and light re-commissioning, it will be ready to take to the roads once again.

Estimated at £8,000-10,000 in the Charterhouse auction of classic and collector cars being held at the prestigious Haynes International Motor Museum, Sparkford, the auctioneers said it is probably one of the best Ford Anglia’s in existence.