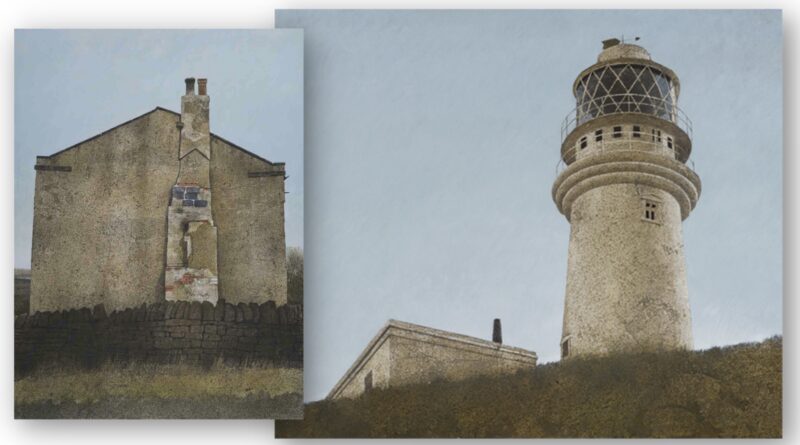 The paintings of the artist Maxwell Doig, a leading light of the Northern contemporary school, will be exhibited at London gallery, Messums in January.

The recent renaissance celebrating the Art of the North-East of England requires little introduction and the increasing historical and critical interest in this regional School is well known. The gallery said that collectors are fast turning their attentions to a small group of exciting young painters working in the North today and whose distinctive styles are forming the next chapter in the Northern Art School. 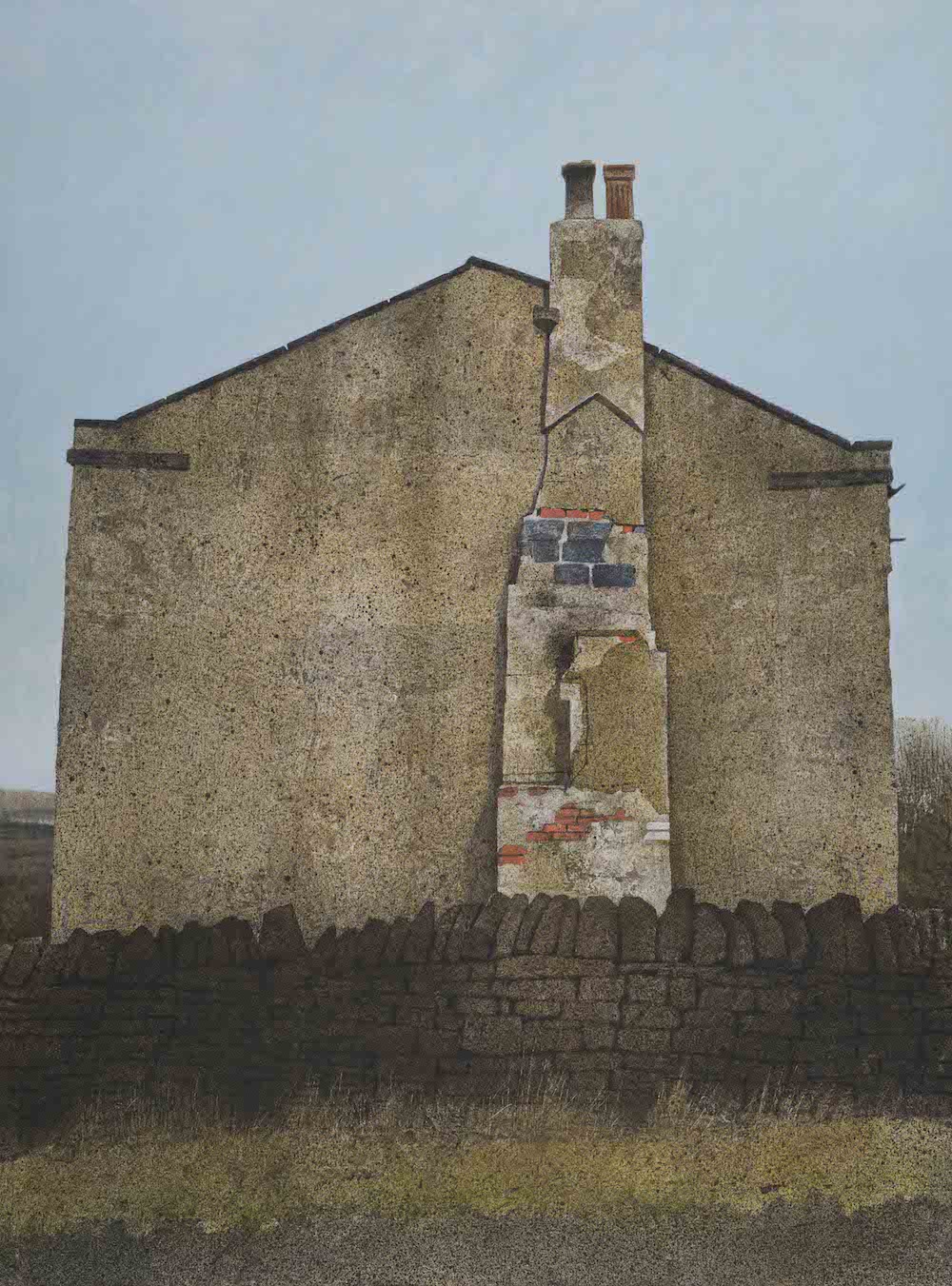 One of the most significant, perhaps, is Maxwell Doig, born and bred in Huddersfield, where he still has his studio today. He trained in the 1980s at Manchester School of Art and it was a significant early encounter with the Yorkshire artist David Blackburn MBE (1939–2016) which set the young Doig on a very particular artistic path.

“He changed my life,” Doig admitted – it was Blackburn who really taught the teenage artist how to see and how to draw and the seasoned artist taught the young student the valuable lesson that he did not have to draw everything he saw, just the salient points.

By the time Doig left the Slade in 1990 he was already selling his work and has made his living ever since as a professional artist, recognised for his technical skill as a painter and his confident approach to subject matter. Both commercial and museum exhibitions followed in quick succession and his position was sealed with a major touring exhibition in the late 90s across museums in the North and culminating at Salford Art Gallery. 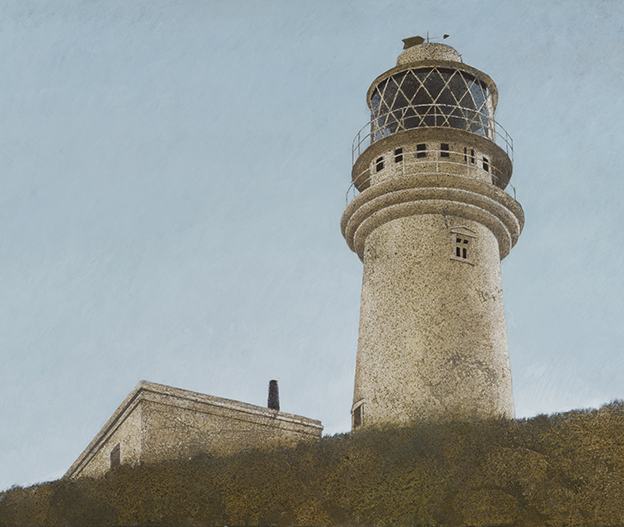 Represented by dealer David Messum, Doig has enjoyed regular exhibitions at the West End gallery since 2017, the next opening on January 6, 2022 with ‘Maxwell Doig An Exhibition of 45 Paintings, until January 28,2022.

The North East’s alternative artistic tradition is one that many regions simply don’t have. With its sense of place it stands alongside the Norwich School in East Anglia and the Cornish School of Art with traditions that go back centuries. As collectors look forward to the next chapter in this exciting and unique artistic movement, Maxwell Doig continues to develop as an influential and pivotal figure.