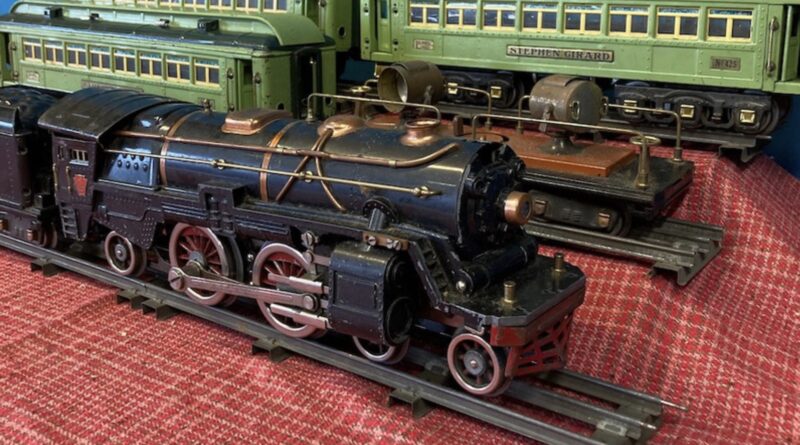 A Carlisle auction house has said that the past year has been challenging, but certain areas such as brown furniture, gentlemen’s watches and Lego all showing a surge in popularity. Stephen Farthing, auctioneer at H&H Auction Rooms, said: “For any business, this year has been tough. Government restrictions meant that we were shut for the first three months of the year and were only able to re-open on April 12. Despite all the obstacles in our way, I was amazed at how well both our staff and customers adapted and as a result, the business is going from strength to strength. In the first half of the year, virtual sales and commission bids became the order of the day and by September it was back to business as usual.” 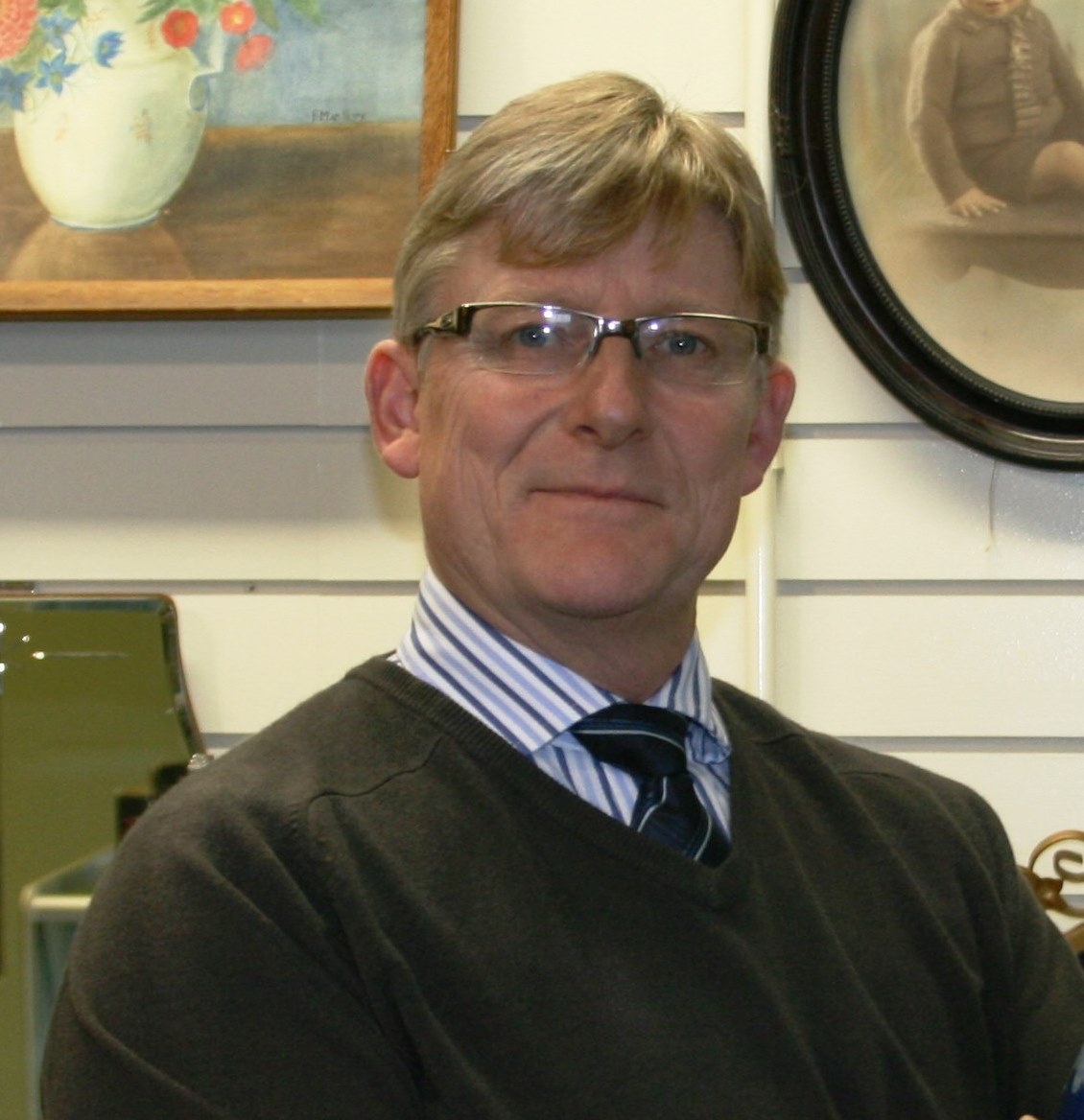 The auction house said that the buoyant housing market has seen an increase in the number of house sales, resulting in many more items being offered for sale. However, this has led to some logistical challenges, as storerooms were already filled with extra lots, but it has meant that there has been an even greater range of objects on offer.

“One cheering trend for me is that Brown is Back, after many years of being in the doldrums, there has been a revival of interest in ‘brown furniture’. For a long while this type of furniture has been out of fashion, selling incredibly cheaply,” said Stephen. “However, with more and more people concerned about the environment, demand has picked up particularly for well-made pieces of Victorian furniture. Constructed of solid wood, such as mahogany and oak and made by craftsmen, antique furniture is such good value for money, particularly compared to flat packed mass-produced products. The signs are that this market will continue to increase in popularity over the coming years.”

Another sector, which H&H Auction said has been buoyant throughout lockdown is the gentlemen’s classic watch market and appreciation for these pieces is ever increasing. Stephen said: “If you buy well, you should not only have years of pleasure, but also a valuable nest egg.”

Elsewhere, children’s toys continued to be popular in the auction house’s sales, and a boyhood dream was realised for one collector when he bought an early twentieth century train set by the American firm Lionel. Originally purchased just before the second world war, it comprised of an engine, three carriages, a searchlight truck and was the sought after “O” gauge.  This lot exceeded everyone’s expectations and sold for £1,500. 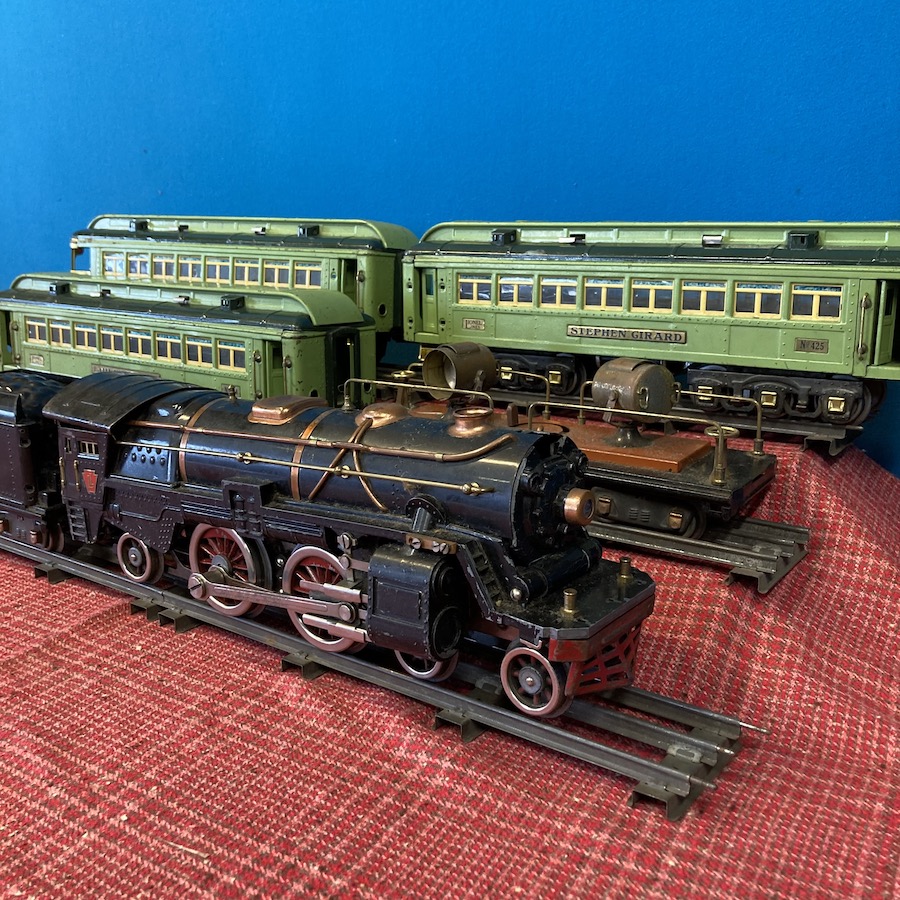 It’s not just old toys that make money, Lego also performed well. “If you have a 2007 boxed set of the original Star Wars Ultimate Collector’s Millennium Falcon, then you could be in for a windfall. Originally priced at £350, if complete with instructions, figures, and box, you could get around £2,000 for it and prices are going up on average about 10% a year, so certainly one to watch.”

However, for Stephen, his favourite lot of this year is the recently sold vintage Louis Vuitton Trunk. An iconic piece, full of history, it had been in the same family throughout its life and had travelled far and wide from the Congo to Cumbria. After fierce competition it eventually sold for £4,600. 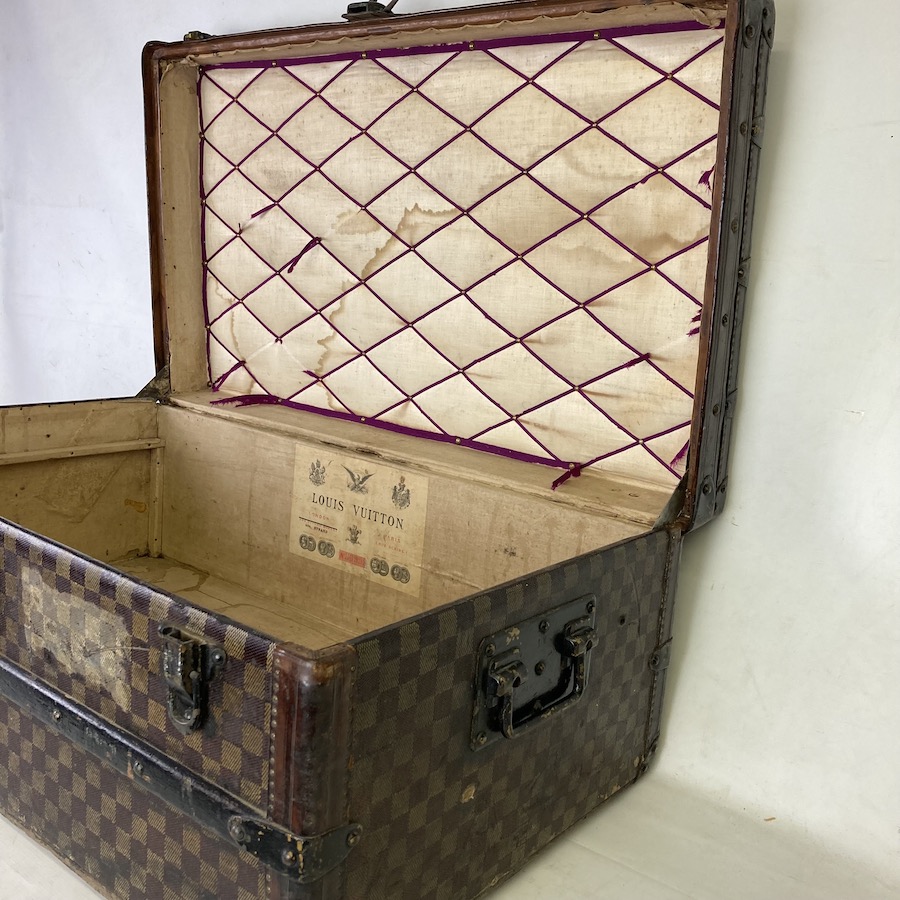 So, what will 2022 bring for H&H Auctions? Stephen said: “Programs like The Repair Shop are making people more appreciative of the skill, craftsmanship and aesthetics of antiques and this is reflected in the increasing prices being realised. So, get into your attic, rummage in the back of the cupboard and dig out any hidden treasures and enjoy the things you own for the joy they can bring and sometimes the return they can offer.”