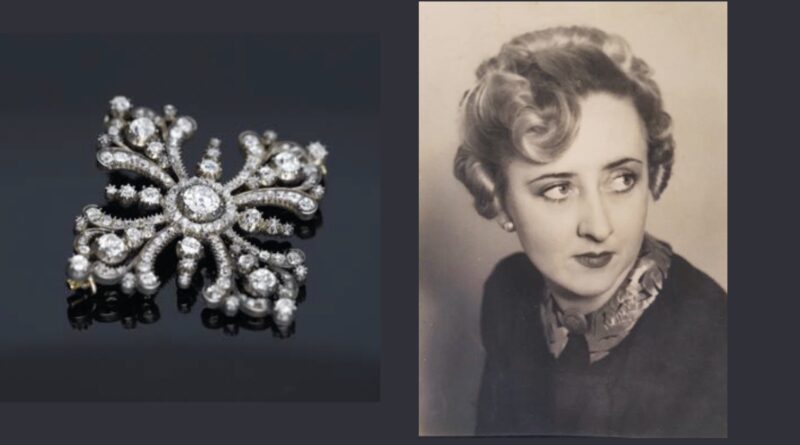 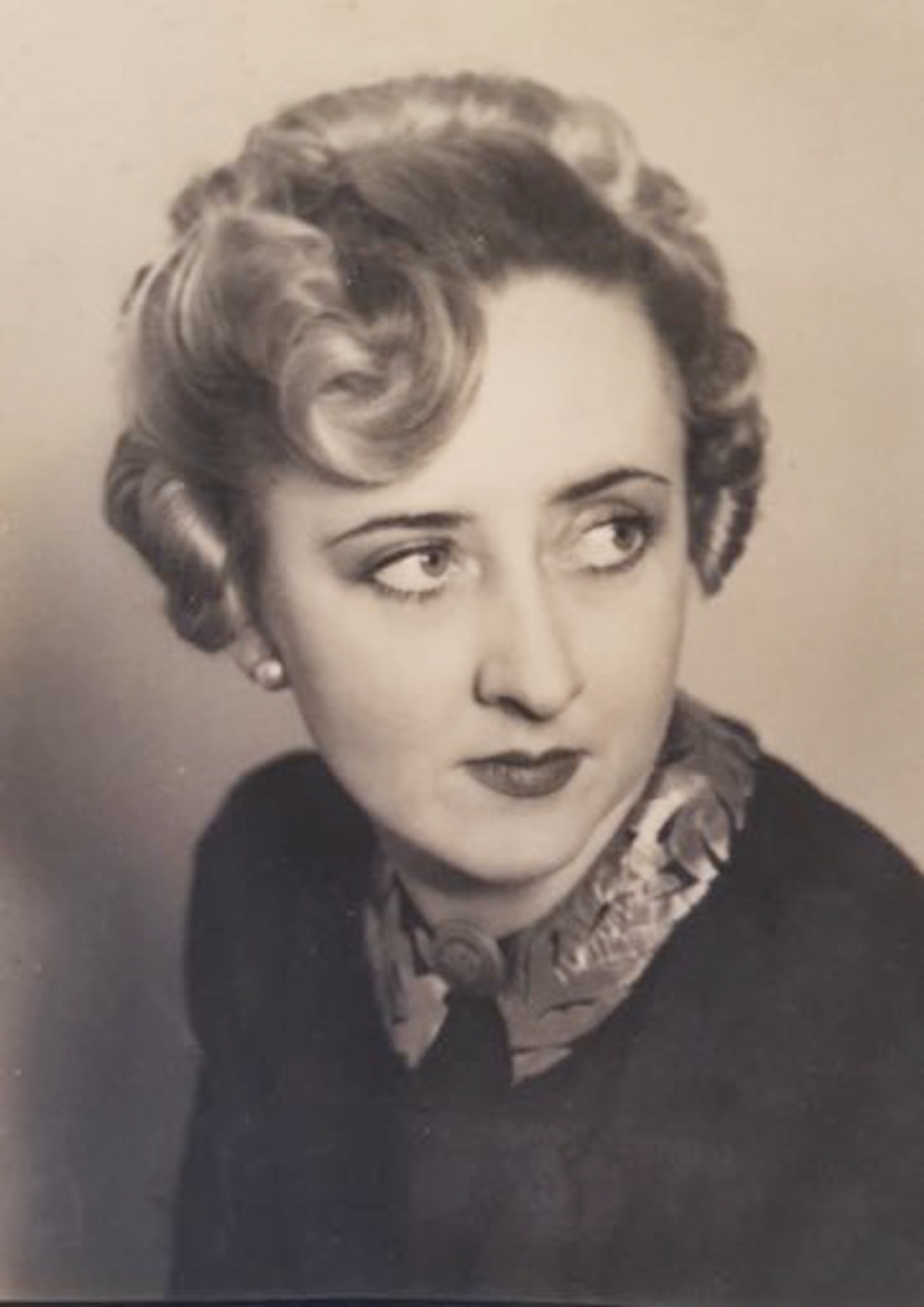 An interesting group of antique jewellery from the collection of the late Beatrice de Cardi (1914-2016) will be offered for sale by London auctioneers Dix Noonan Webb in their auction of Jewellery, Watches and Objects of Vertu on March 15. Beatrice de Cardi left her estate to the Society of Antiquaries of London and, in accordance with her wishes, the proceeds of this sale will go towards the de Cardi awards fund and perpetuate her legacy. 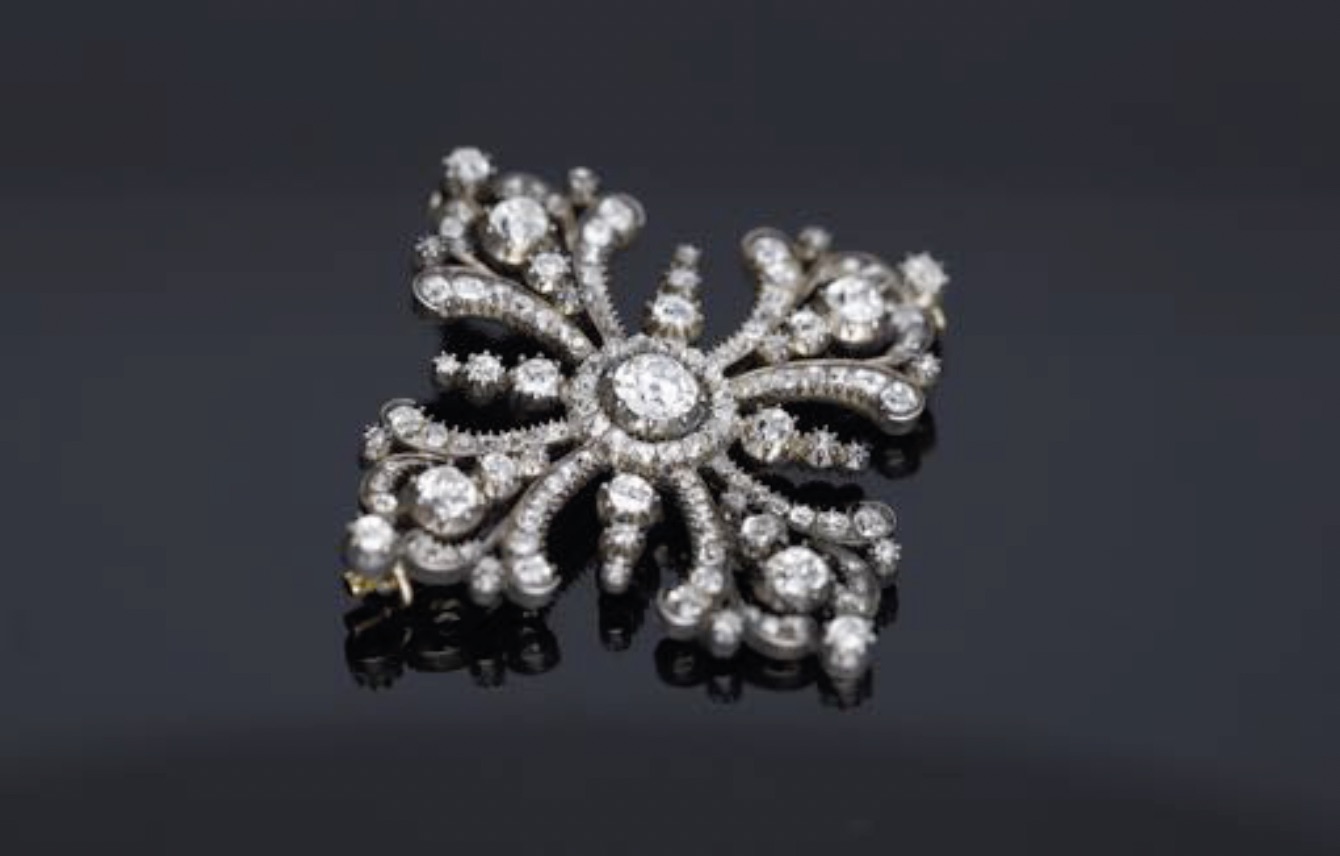 Beatrice de Cardi undertook pioneering fieldwork and research in the Arabian Gulf and Pakistan. Over the course of a long and distinguished career she was President of the British Foundation for the Study of Arabia, the first Secretary of the Council for British Archaeology, and a recipient of the Gold Medal of the Society of Antiquaries of London. The awards named after her are for the furtherance of archaeological research by field survey, excavation and the publication of the fieldwork in the United Arab Emirates, the Sultanate of Oman, Saudi Arabia, and the Pakistan province of Balochistan.

Among the collection of antique jewellery are two good examples – an early 19th century diamond brooch/pendant in the shape of a Maltese cross, set throughout with old brilliant and cushion-cut diamonds, mounted in silver and gold, and expected to fetch £2,000-3,000, and a mid 19th century pink topaz bracelet of repoussee foliate design, in excellent condition and set with a graduated row of oval pink topaz, estimated to sell for £600-800.


Dix Noonan Webb holds four specialist Jewellery and Watches sales each year and the March sale includes a wide variety of  quality watches including a Rolex Submariner ‘James Bond’,circa 1960 which is estimated at £6,000-8,000. The Submariner reference 5508 was first released in 1958, replacing the 6536 and featured the new calibre 1530 movement. All these early Submariner models without crown guards are know to collectors as the ‘James Bond’ models due to the fact that this the watch of choice for the famous British secret service agent in the early films featuring Sean Connery in the 1960s. 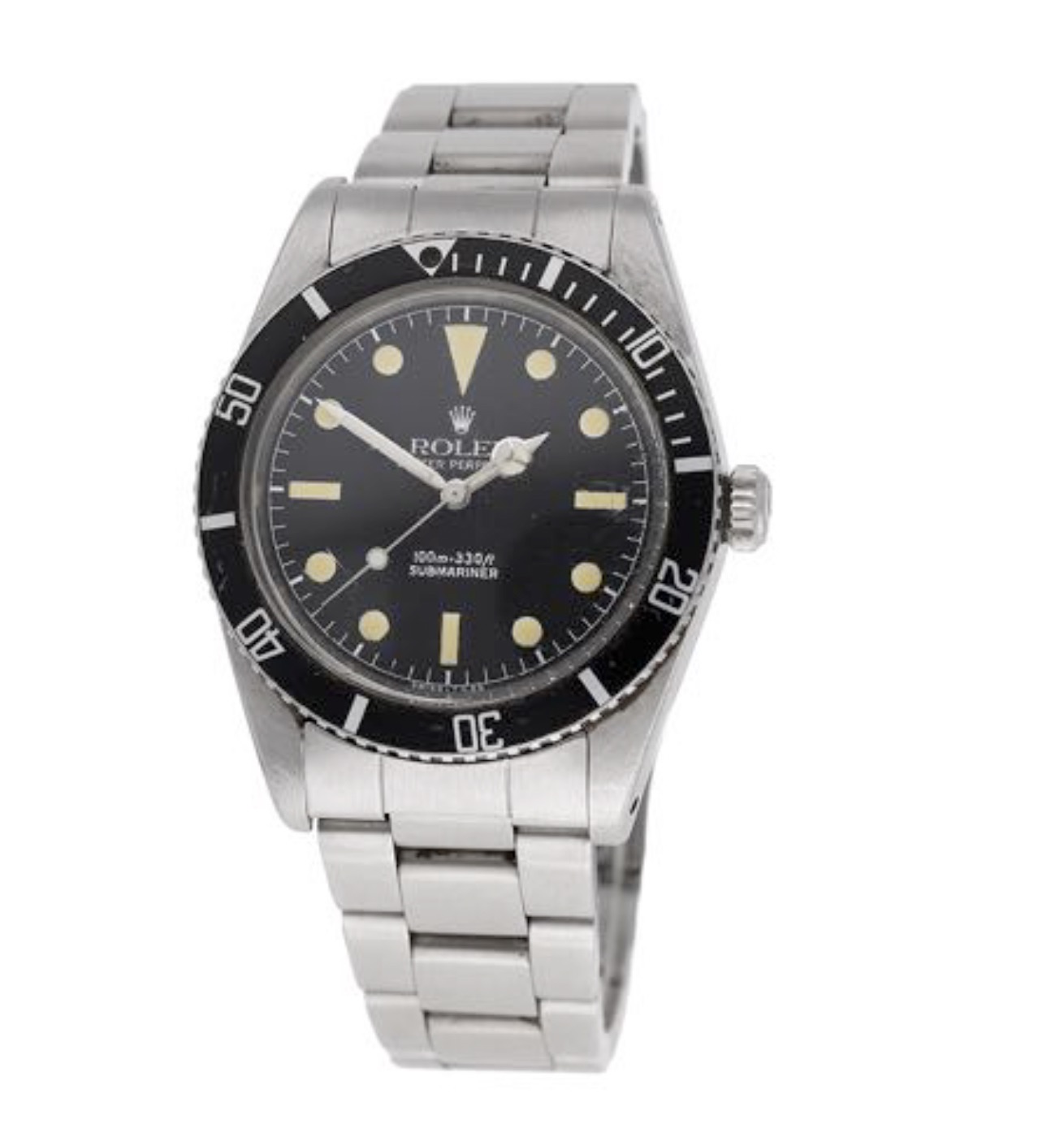 Other items of interest in the sale are two pendants: a Colombian emerald and diamond cluster pendant necklace is expected to fetch £12,000-15,000, while a late 19th/early 20th century Sri Lankan untreated star sapphire set pendant carries an estimate of  £6,000-8,000.  Also included in the auction is a selection of medieval and post medieval jewellery comprising a rare gold cross pendant, various gem set rings and assorted gold posy rings. 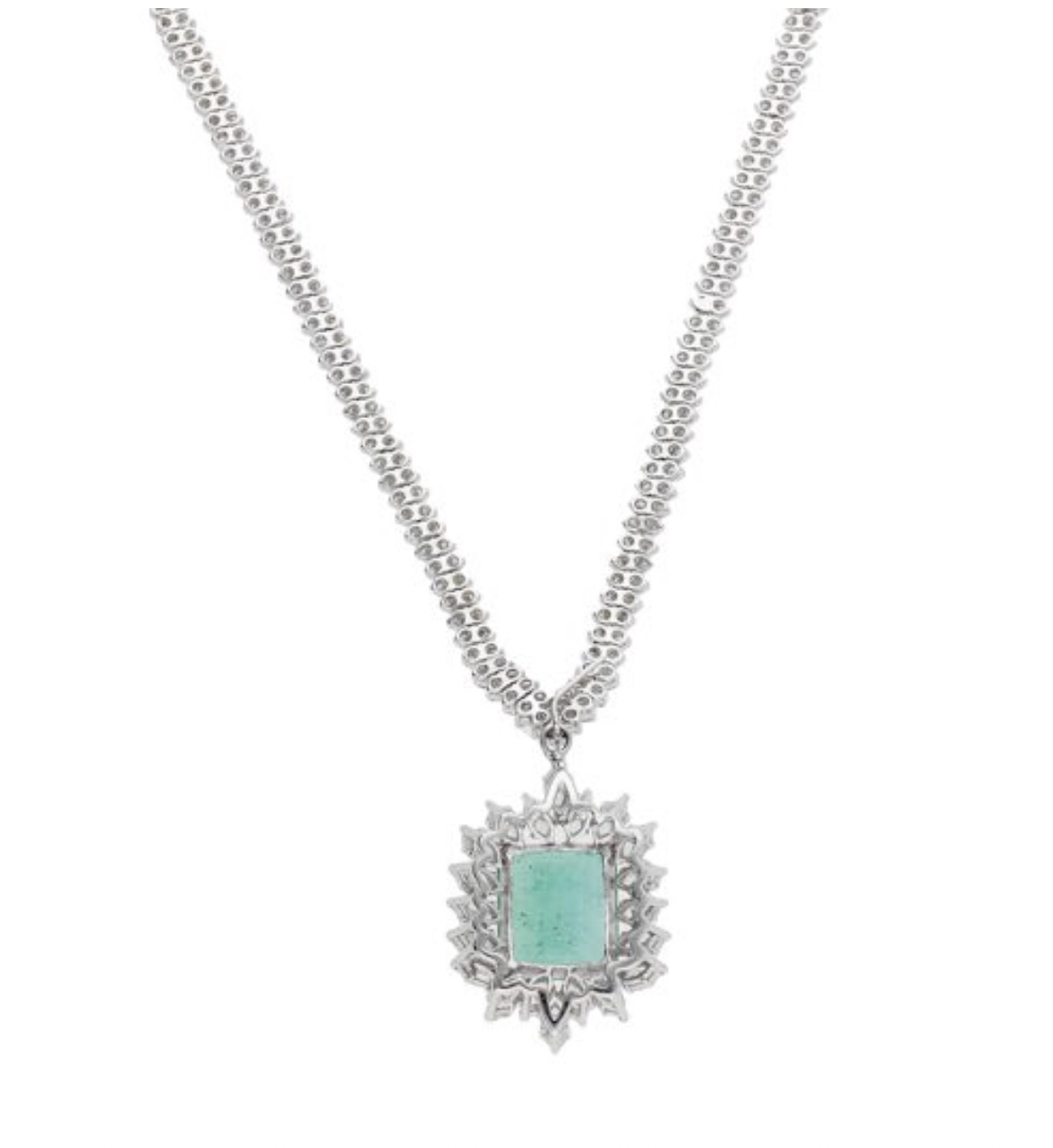 Items of Vertu include a cased Art Deco style octagonal gilt brass, jasper and mother-of-pearl desk timepiece by Cartier, dating from circa 1970, expected to fetch £2,400-3,000; an early 20th century gold and diamond buckle by Cartier and a private collection of Victorian silver and enamel vesta cases by Sampson Mordan & Co. depicting scenes of golf and horseracing, among others, carry estimates ranging from £80 to £3,000.
Share this...