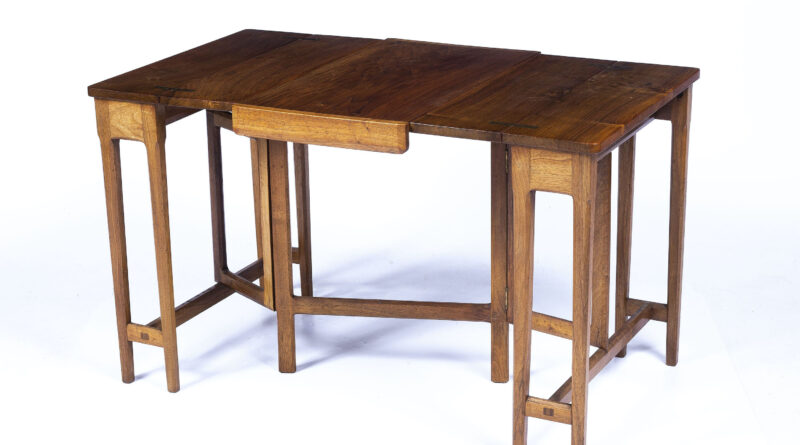 Foster was a founding member of the Gloucestershire Guild of Craftsmen and worked alongside Peter Waals, Sidney Barnsley and other craftsmen from the 20th-century Cotswold School.

This occasional table was made from walnut and had chamfered legs and stretchers and it featured an ink signature “Designed & Made by Fred. F. Foster, 1951, Camp, Nr Stroud, Glos”. 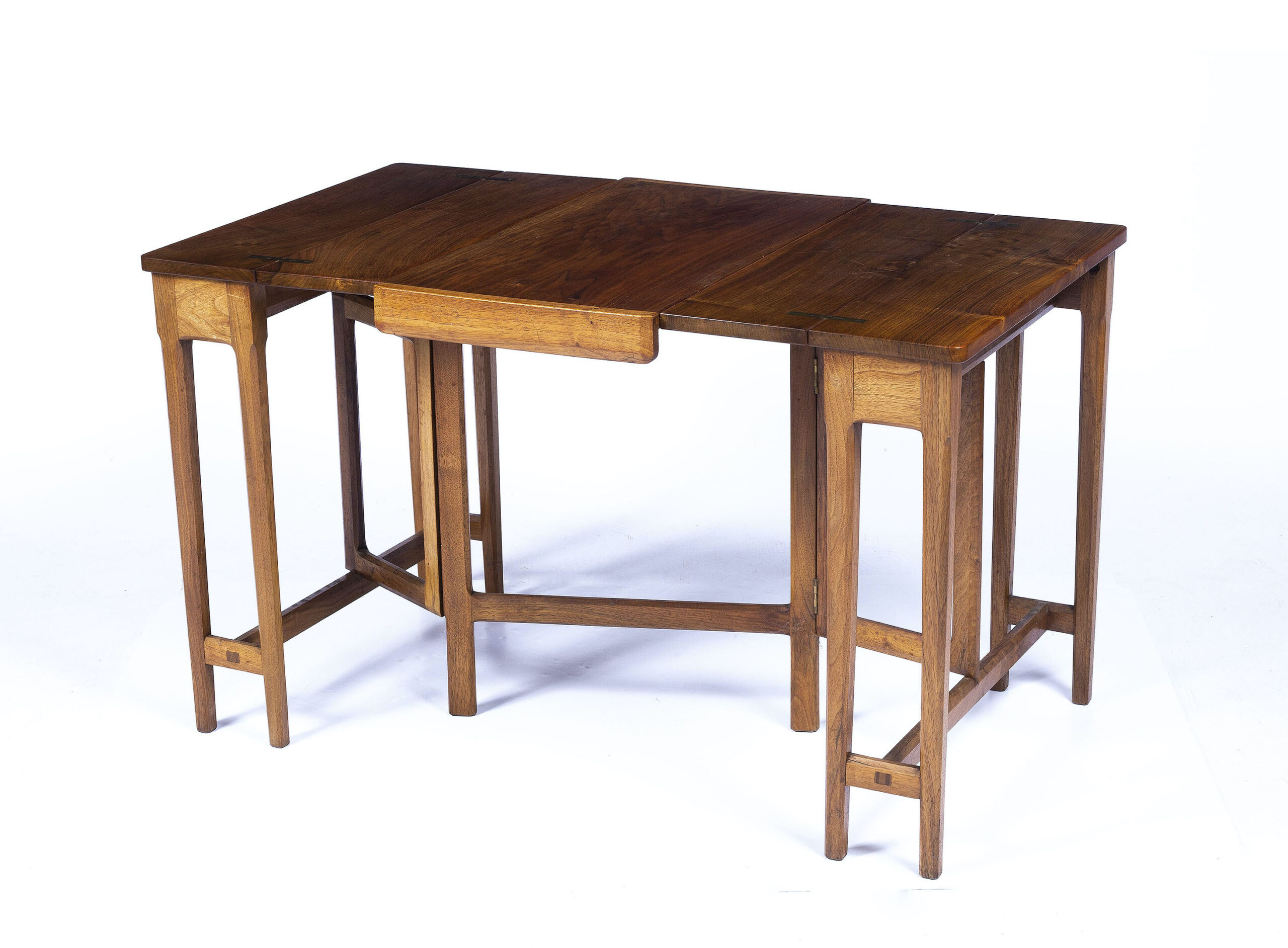 Chloe Wood, the sale specialist, said: “This table clearly captured the hearts of many bidders and that, combined with the enduring popularity of Cotswold School furniture, helped secure this fantastic hammer price.”

Another item of furniture which performed well was a limed oak bookcase by Heals dating from the 1930s. Standing at 168cm high, it was complete with key and a Heals label. Estimated at £800-£1,200, it was again highly contested, with the hammer eventually falling at £3,000.

An interesting collection of 91 unframed sketches, pen and inks, and oils on paper by Gerald Gardiner (1902-1959) also outperformed its conservative £150-£300 estimate. Depicting various scenes including life studies, Cotswold farms and landscapes, a winning bid of £3,000 finally secured the deal. 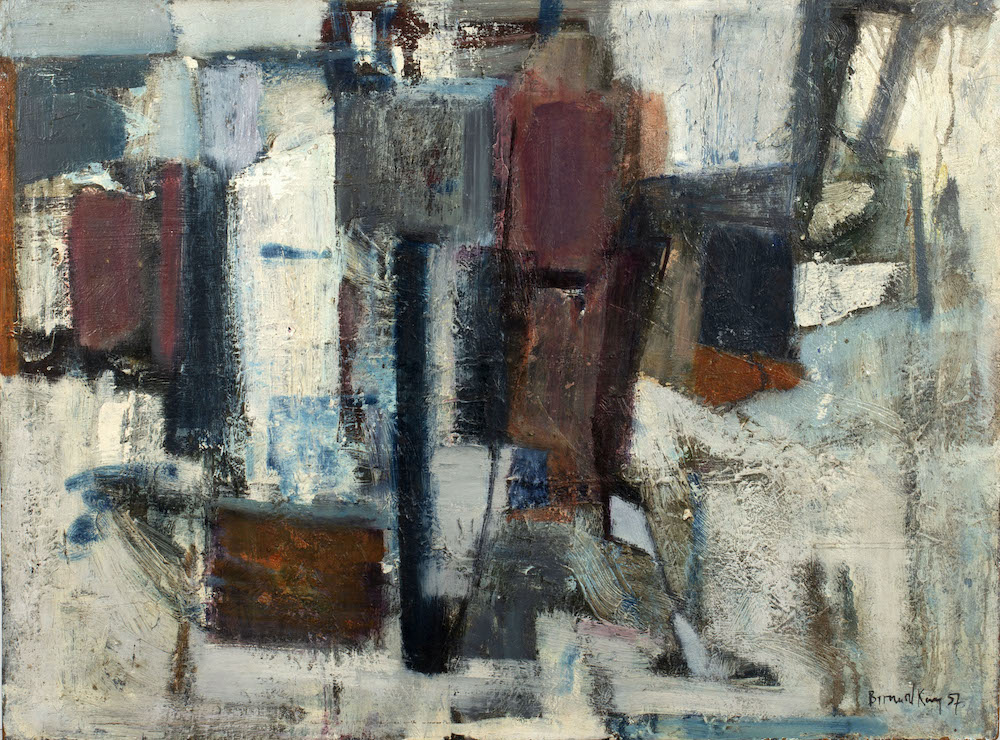 Bernard Kay (1927-2021) was an English painter and engraver who started working in the post World War II period and was at the forefront of British art in the 1950s. A signed Bernard Kay oil painting, ‘Landscape’ dated 1957, was estimated at £200-£400, with strong bidding secured a much higher hammer price of £2,400.

An untitled portrait of a nude female by Adolphe Milich (1884-1964), the Polish born painter who settled in Paris in 1920, also aroused interest.  The sitter is reputedly Milich’s wife, although there is no written provenance for this. Estimated at £500-£800, it eventually sold for £2,200.