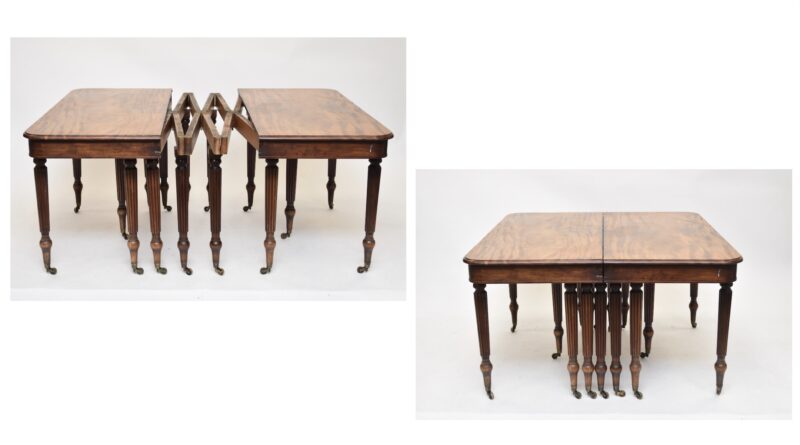 A rare Regency dining table by notable Carmarthen maker David Morley will come to auction on May 4 at Halls of Shrewsbury.

The table was commissioned by John Lloyd (1797-1875) in the 1820s for his home, Dinas, Llanfaes, near Brecon. It remained there for almost 200 years and, following sensitive restoration, was acquired by the previous owners of Bodfach Hall, Montgomeryshire, in 2008 from Lloyd’s descendant. 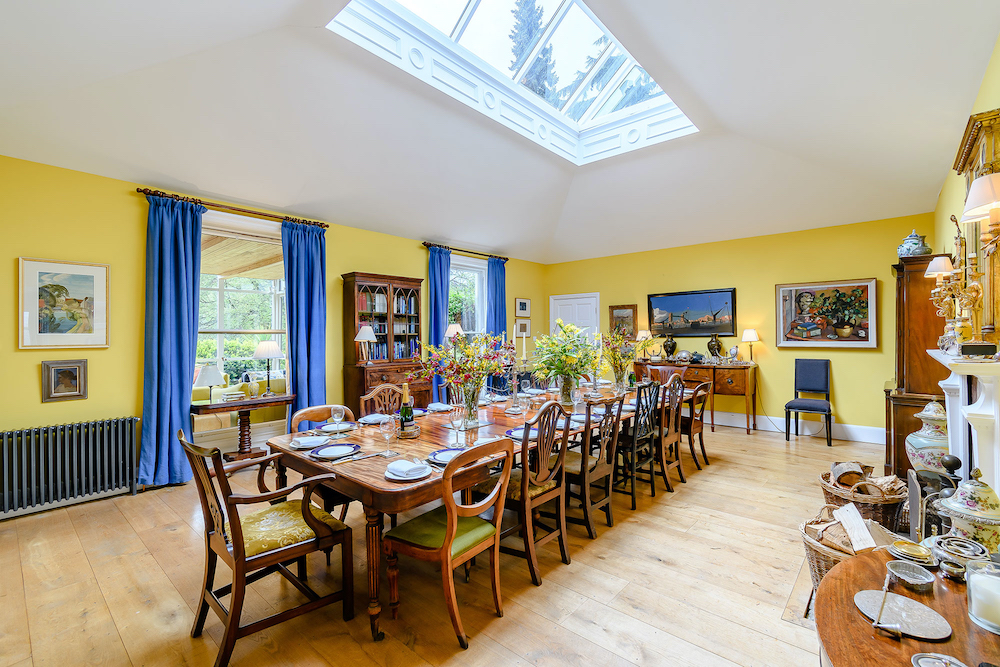 The 18 foot-plus extending table with unusual telescopic action comes complete with the maker’s plaque and excellent provenance. It is expected to fetch up to £15,000.

The auction completes the dispersal of residual items following the sale of Bodfach Hall, a notable country house whose lands formed part of the estates inherited in 1160 by Einion Efell from his father Madoc ap Meredydd, Prince of Powys. 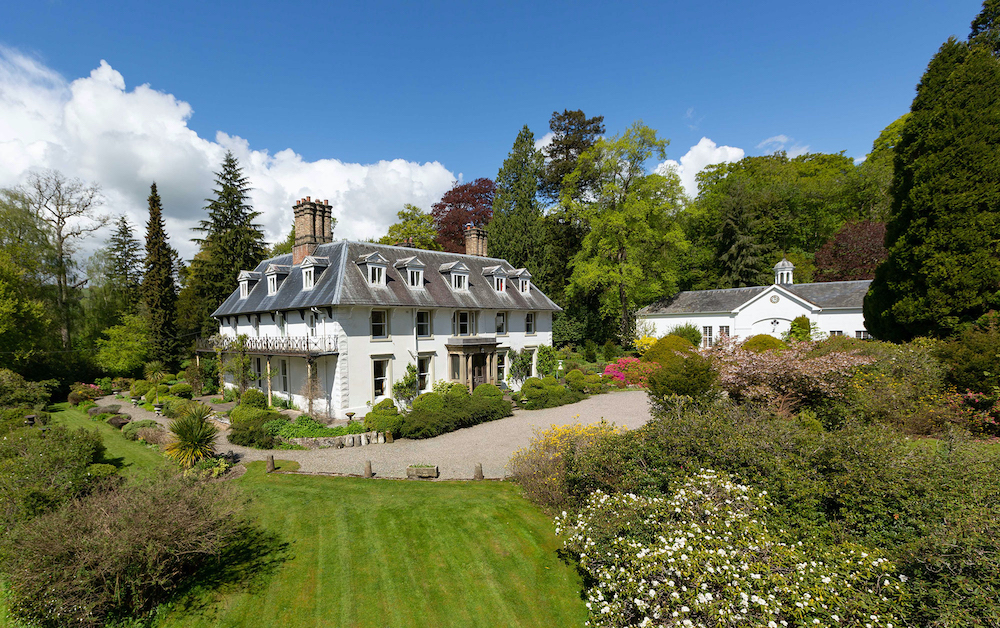 “This is a unique opportunity to acquire something associated with this longstanding landmark,” said Halls Director Gerry Berwyn-Jones.

David Morley (1760-1831) was one of the pre-eminent cabinet makers of his time in Carmarthen. In 1774, he was apprenticed to John Owen in Manchester, returning to Carmarthen in 1780, and by 1795 was established in Lammas street, where his premises included a house, workshop and warehouse.

Morley was listed in The Universal, the first trade directory for the area, and most of the subsequent editions until his death. He became a prominent local figure, serving as a burgess and a churchwarden, and was commissioned by many local, successful businessmen and members of the gentry, including John Vaughan of Golden Grove (£53 4s.2d. for chests, mirrors, curtains etc.), Thomas Mansel of Stradey (Llanelli) and the original owner of this table on offer at Halls. 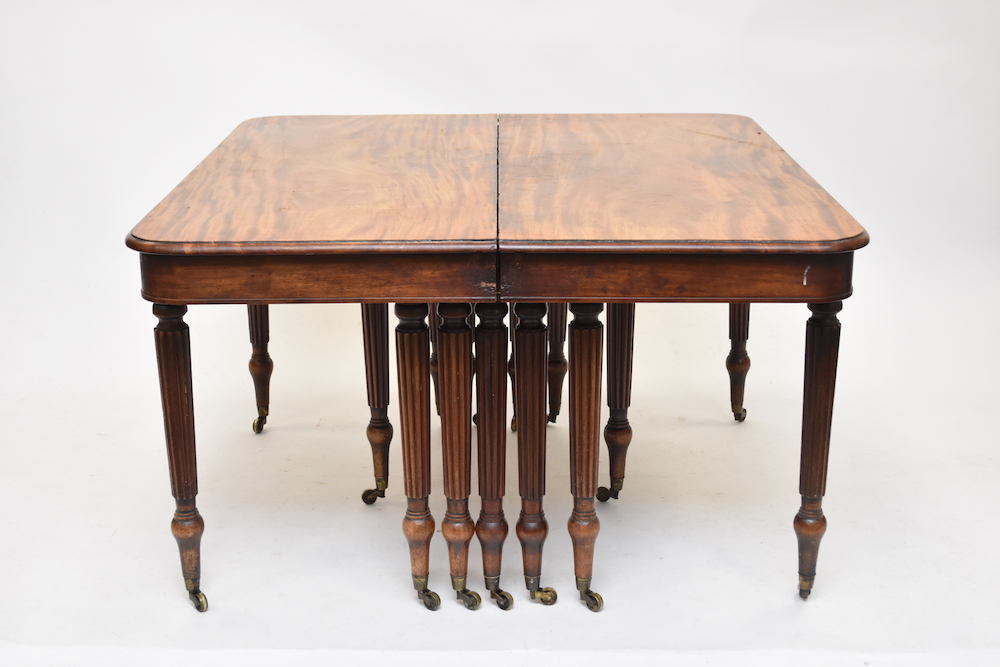 John Lloyd, who commissioned the table, was a graduate of Christ College Brecon, Eton and Balliol College, Oxford. A noted poet, he won the poetry prize for Ode to Princess Victoria at the Cardiff Eisteddfod in 1834 and publishing several books. He was made High Sheriff of Breconshire in 1839.

The Lloyds were an old Breconshire family, with Elystan Glodrudd being a forebear. John Lloyd named his new home Dinas, after his original family home in a remote location, at Llanwrtyd.

Bodfach Hall became a hotel after the Second World War before ultimately returning to a private residence in 1999.

Clearly an important piece from Morley’s output, Halls believe that the table might even have the same unusual mechanism mentioned in Richard Bebb’s book, Welsh Furniture.

“The rarity of the table is matched by the rarity of its complete provenance, which celebrates the rich history of Wales and the accomplished talents of one of its historic artisans,” said Mr Berwyn-Jones.