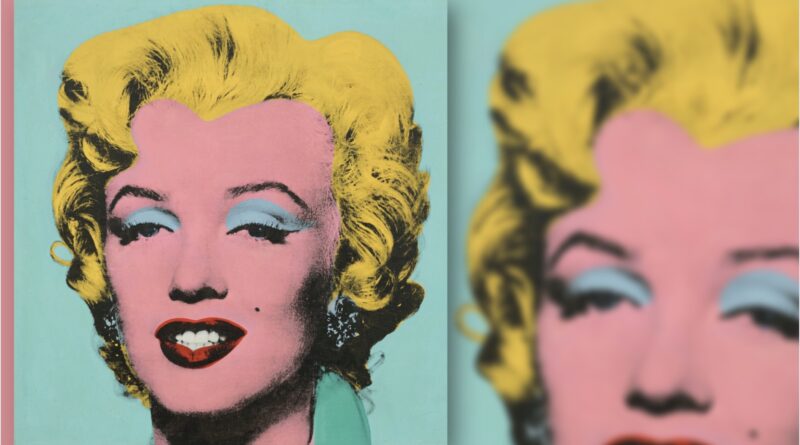 Andy Warhol’s Shot Sage Blue Marilyn painting could become the most expensive 20th-century artwork ever auctioned when it goes under the hammer as the lead lot in Christie’s New York Marquee Week of sales next month. 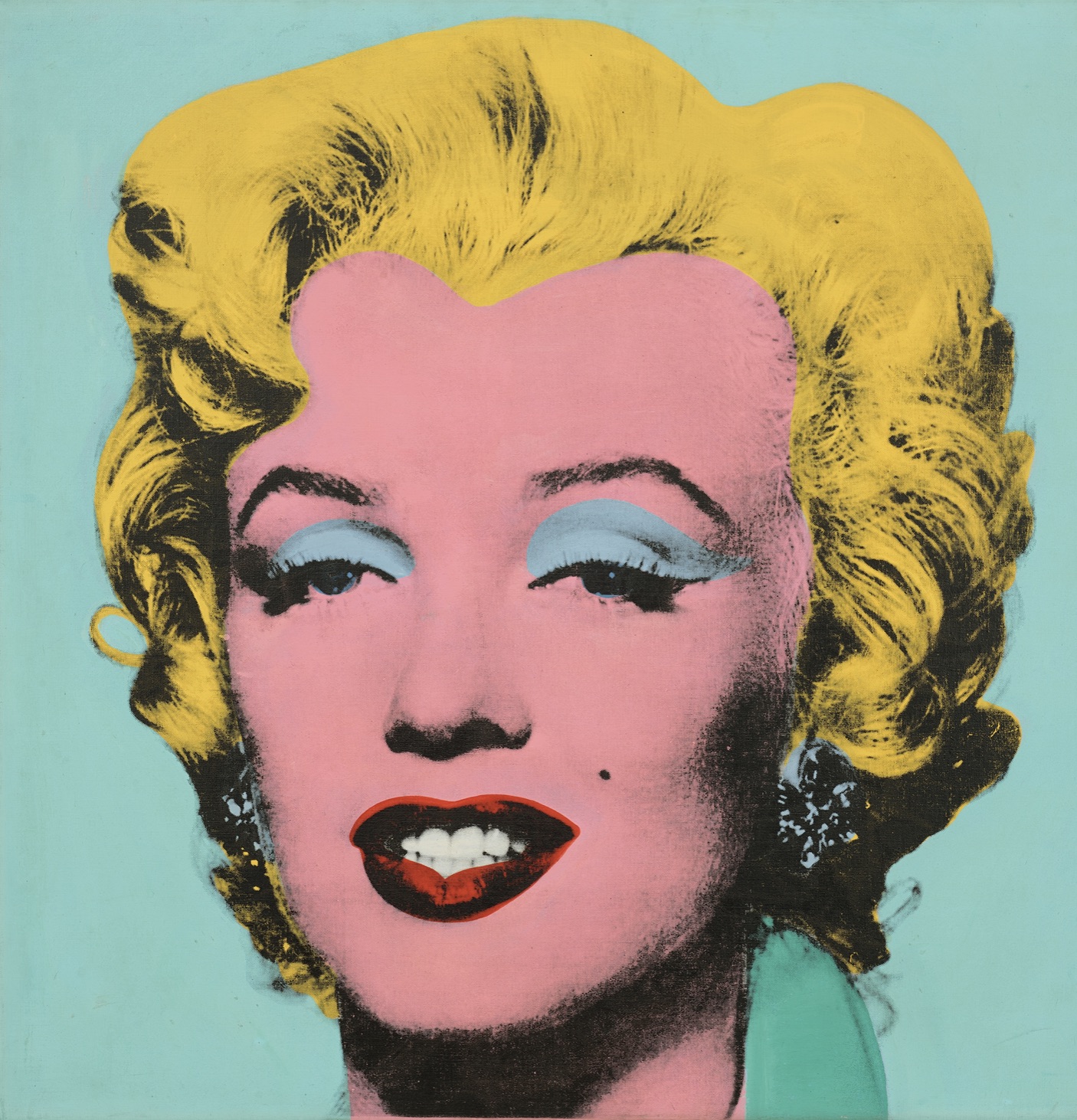 The iconic 1964 acrylic and silkscreen ink on linen is expected to fetch $200m (£151m), according to the auction house.

The work comes to Christie’s from the Thomas and Doris Ammann Foundation Zurich; all proceeds of the sale will benefit the foundation, which is dedicated to improving the lives of children the world over by establishing support systems centered on providing healthcare and educational programs. With one hundred percent of proceeds going to charity, the sale of this single painting will constitute the highest grossing philanthropic auction since The Collection of Peggy and David Rockefeller in 2018.

Georg Frei, Chairman of the Board, Thomas and Doris Ammann Foundation, remarked: “Andy Warhol’s picture of Marilyn, surely now more famous than the photograph (an original publicity still for the 1953 film Niagara by Henry Hathaway) on which it is based, bears witness to her undiminished visual power in the new millennium. The spectacular portrait isolates the person and the star: Marilyn the woman is gone; the terrible circumstances of her life and death are forgotten. All that remains is the enigmatic smile that links her to another mysterious smile of a distinguished lady, the Mona Lisa.”

Alex Rotter, Christie’s Chairman, 20th and 21st Century Art, said: “The most significant 20th-century painting to come to auction in a generation, Andy Warhol’s Marilyn is the absolute pinnacle of American Pop and the promise of the American Dream encapsulating optimism, fragility, celebrity and iconography all at once. The painting transcends the genre of portraiture in America, superseding 20th century art and culture. Standing alongside Botticelli’s Birth of Venus, Da Vinci’s Mona Lisa and Picasso’s Les Demoiselles d’Avignon, Warhol’s Marilyn is categorically one of the greatest paintings of all time and a once in a generation opportunity to present this masterpiece publicly at auction.”

Andy Warhol’s Shot Sage Blue Marilyn is a definitive work within the artist’s oeuvre, contemporary art, and the entire art historical canon. Warhol first began creating silkscreens of Marilyn Monroe following her death in August 1962. He would create reproductions of her visage multiple times in bright colors, often with the features somewhat askew. In 1964, he developed a more refined and time-intensive screen printing technique, antithetical to the mass production he was best known for, and created a limited number of portraits of the Hollywood legend. This technique was so difficult in fact, that he never returned to it again and yet the image remains burned in the visual lexicon of art history.

Each of the prints was painted on a different background colour of red, orange, blue, sage blue (the one being auctioned), and turquoise. Some were pierced by a bullet fired by the performance artist Dorothy Podber, who asked Warhol if she could “shoot” them.