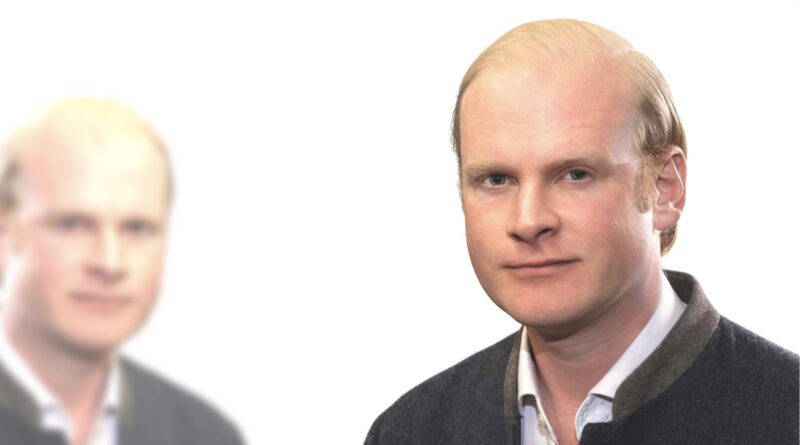 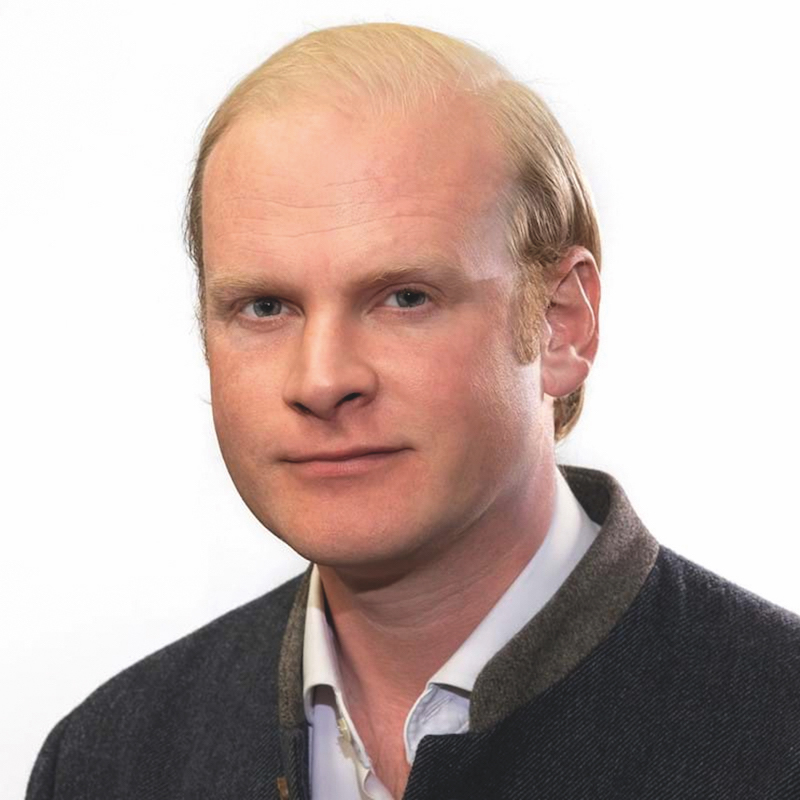 Rohan, who has an extensive knowledge of the art and auction world, will head up the pictures and sculpture division of the organisation. With over 15 years’ experience at Sotheby’s, Bonham’s and Lyon & Turnbull, Rohan is passionate about paintings, drawings and sculpture. British and European art, Old Masters and portraits are of particular interest.

Educated at Newcastle University, where he studied archaeology, Rohan has since gone on to build up a large following of private collectors, top art dealers and corporate curators who both buy and sell art.

He is also well known for finding ‘sleepers’ – undervalued works of art which have been misattributed in the past. In fact, Rohan has discovered and sold paintings by Rubens, Edvard Munch and many other significant artists from the 15th to 21st centuries.

Speaking about his new role, Rohan said: “I am very much looking forward to sharing the whole process with clients – from valuing, advising and selling. It’s such as huge pleasure to tell people about their objects and their histories.

“I have great admiration for Elstob & Elstob and have been aware of the strides it has been making within the auctioneering world – so it is fantastic to be joining David and his talented team. It will be a privilege to put together exciting and varied consignments for each auction.”

Founder David Elstob is very pleased to be welcoming Rohan to the team. “We have been concentrating our efforts on finding the best experts in the field, in order to include a wide range of categories, and Rohan is no exception. I am proud to welcome him and look forward to his valuable input, advice and contribution.”