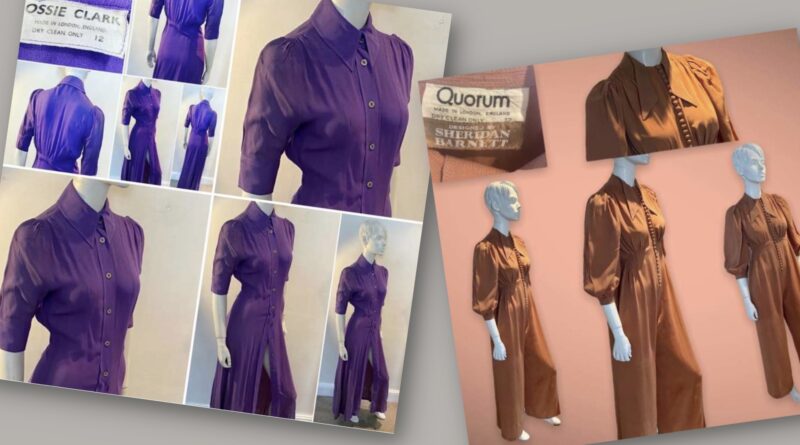 Ewbank’s, Surrey’s leading international auction house, is preparing to host a specialist sale of designer vintage fashion and textiles on July 28 at it’s sale room situated just outside Guildford on the A3.

The sale will include clothing, accessories, shoes and pre-loved designer handbags, which is predicted to be one of the most popular sections of the sale for buyers.

One of the highlight pieces to look out for is a white quilted Chanel handbag, which has a pre-sale guide price of between £1,000 and £1,200. This particular one has gold coloured hardware and comes with original carrier bag. 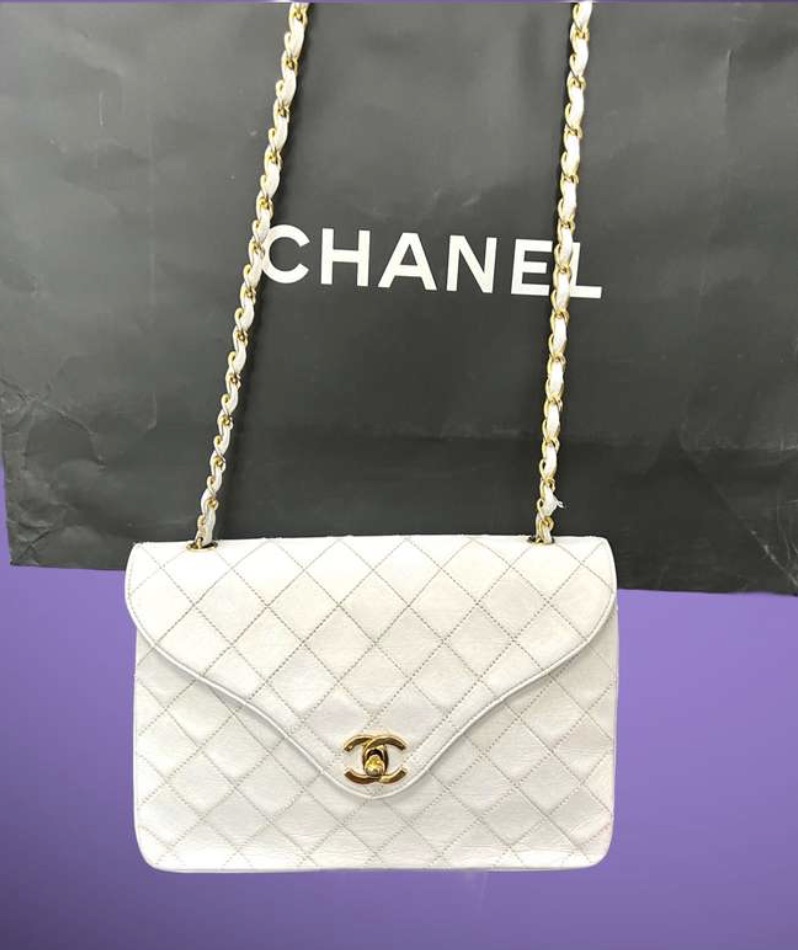 Chanel bags are perennially popular with young and old and hold their value well, according to Elena Jackson, Ewbank’s recently appointed Head of Vintage Fashion and Textiles.

Jackson is a celebrated vintage fashion historian, writer, and costume designer with nearly forty years’ experience in the vintage clothing industry. She is the owner of Foxtrot Vintage Clothing in Wiltshire, founded in 2005, one of the UK’s best loved vintage shops, supplying film and theatre costume and museum exhibits worldwide.

Most notably, Jackson has been involved in assisting the wardrobe departments of TV productions including Downton Abbey, Mr Selfridge, Call the Midwife and Doctor Who and a Fox TV series directed by Danny Boyle. She joins the team with great plans to firmly establish Ewbank’s as the best place to buy and sell all vintage costumes and preloved designer handbags and clothing with Chanel, Hermes and Mulberry being of particular interest and value at the moment. 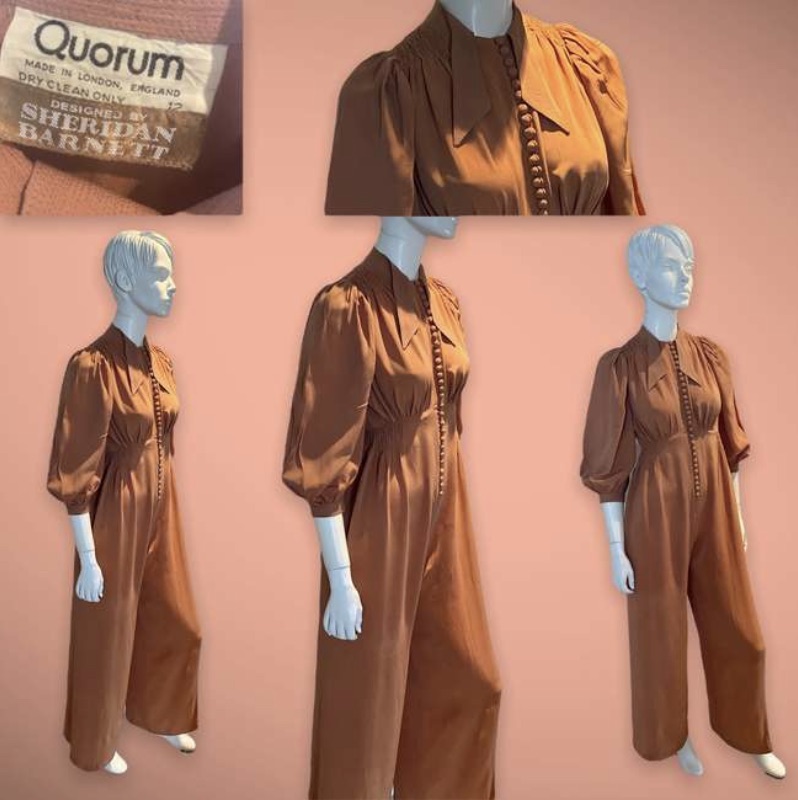 Among the clothing lots going under the hammer are a number of intriguing items, include a very rare Quorum jumpsuit by Sheridan Barnett from the early 1970s. It has a guide price of between £100 and £150 and is a UK size 8/10. 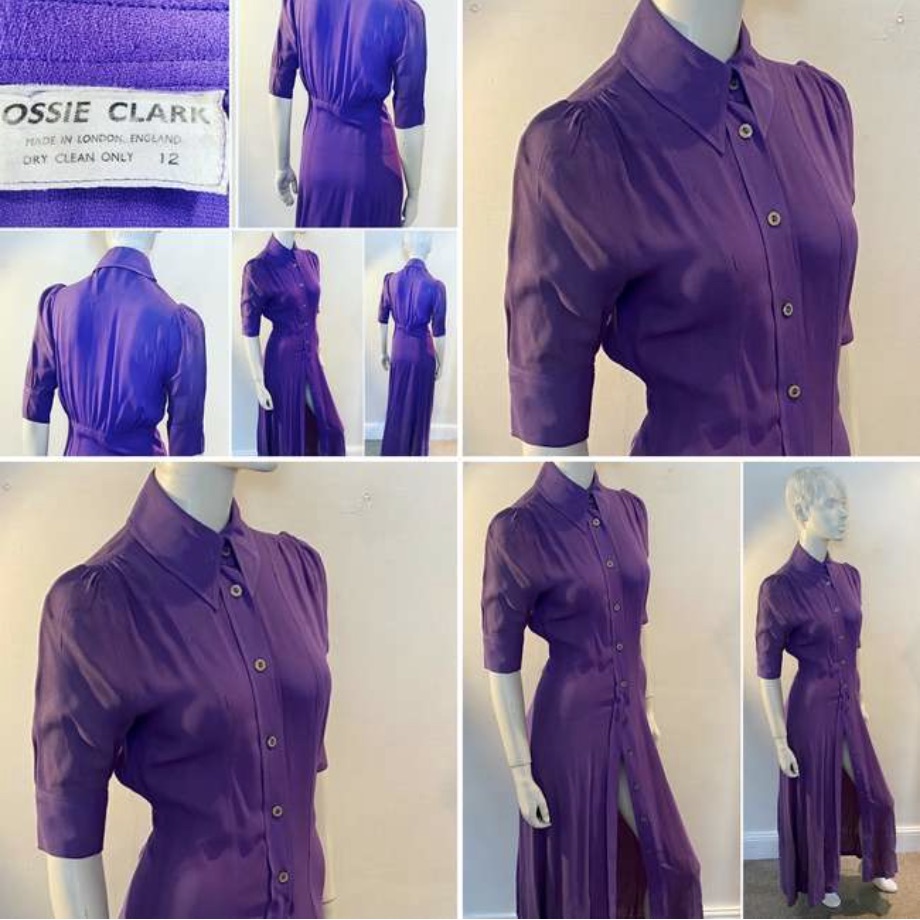 Two iconic, formal, ladies’ shorts-suits from the 1980s are going on sale together with a guide price of between £50 and £60. One is by Thierry Mugler in red, and the other is a toffee-coloured set by Gianni Versace; both a UK size 12.

A yellow 1960s floral sundress by Lancashire-based textile company Horrockses, and three 1950s tea dresses, all sizes UK8/10, are all going under the hammer with an estimate of between £50 and £60 each.

Four designer silk blouses are going under the hammer in one lot, with a guide price of between £20 and £30, including an early 1980s purple silk blouse by Gianni Versace.