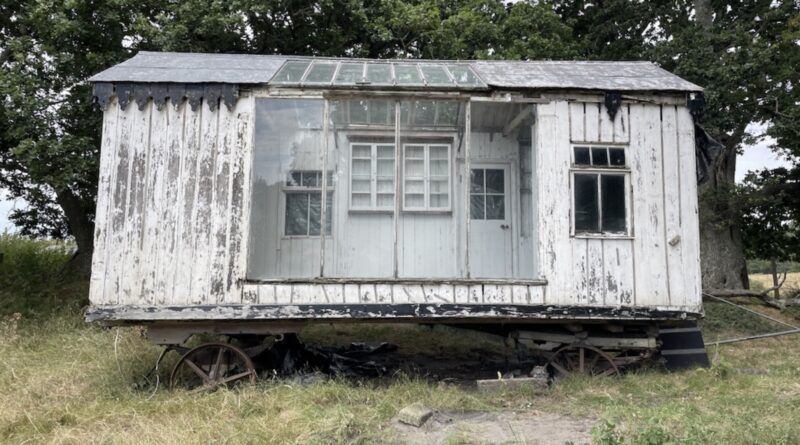 A Victorian mobile photographer’s studio, which has spent most of its life on the Dorset coast at Swanage, is looking for a new home when it goes under the Charterhouse Auction gavel on August 5. 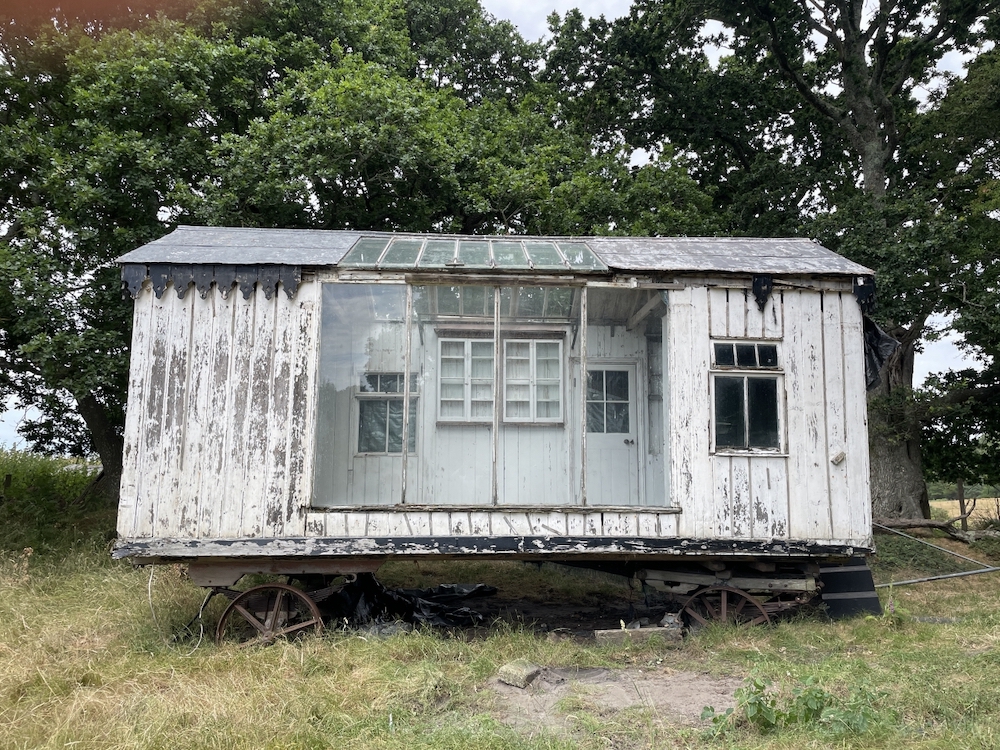 The travelling photographer’s studio was commissioned by the Pouncy family of Dorchester. Father and son photographers John and Walter Pouncy along with subsequent professional photographers, took a vast number of photos of seaside visitors to Swanage over the years in the studio.

This horse drawn studio has an interior with fittings for retaining the backdrops, a small darkroom for changing and processing plates, a glazed roof section, a glazed side, an entrance, an exit and has sprung wheels. 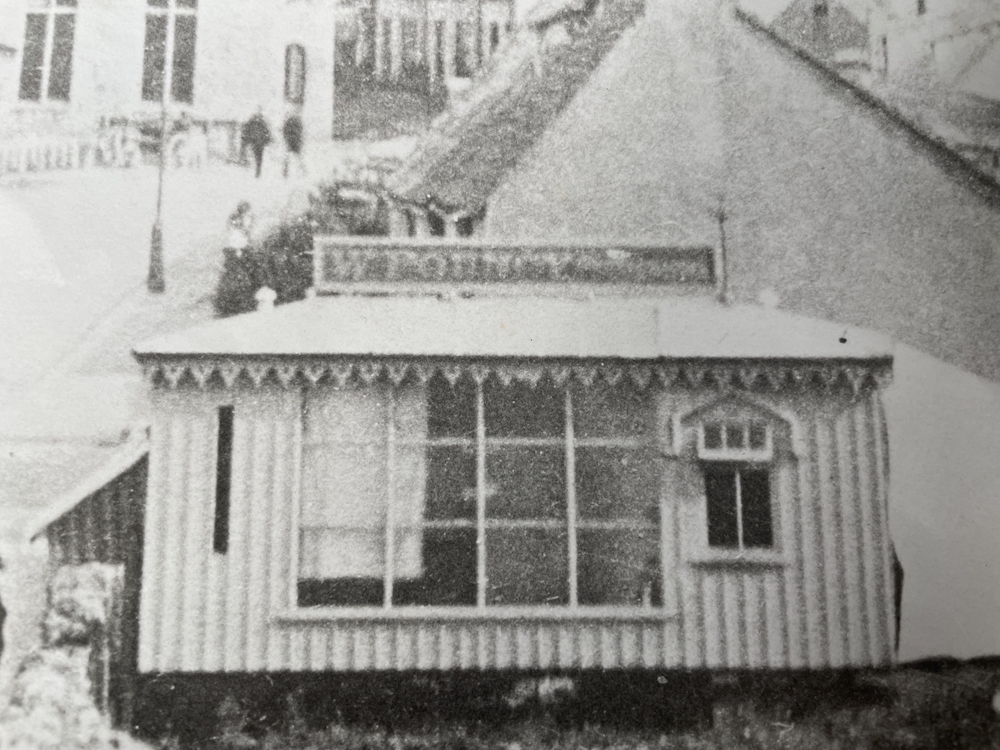 Over the years it received various changes and has previously been restored. In the current ownership for several decades, it continued to be used as a photographer’s studio but is now needing some restoration and conservation having lived in a field near Wareham.

The Royal Photographic Society Director, Michael Pritchard, who visited the studio confirmed the studio’s uniqueness and it was the only such studio he has seen.

The auction house said the photographer’s studio, estimated at £8,000-12,000 in the Charterhouse two-day sale starting on August 4, would make a wonderful artist or photographer’s studio due to the light which floods in. In addition, it comes with history, photographs and provenance dating it back to the end of the late 19th century.

The auction is being held at Charterhouse, The Long Street Salerooms, Sherborne Dorset although the studio remains onsite at Wareham from where it will need to be collected.