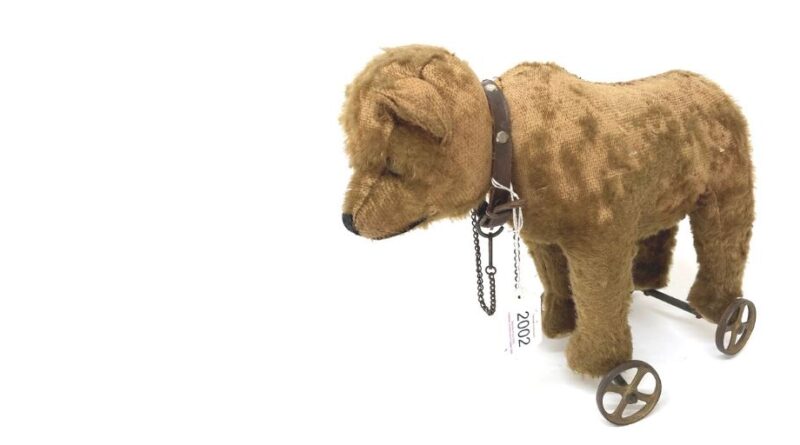 A “treasure trove of vintage textiles, period costume and luxury designer accessories”, including sought-after Steiff toys will go under the hammer at a North Yorkshire auctioneers next month.

The Costume, Accessories & Textiles Sale will take place at Tennants Auctioneers on July 4. 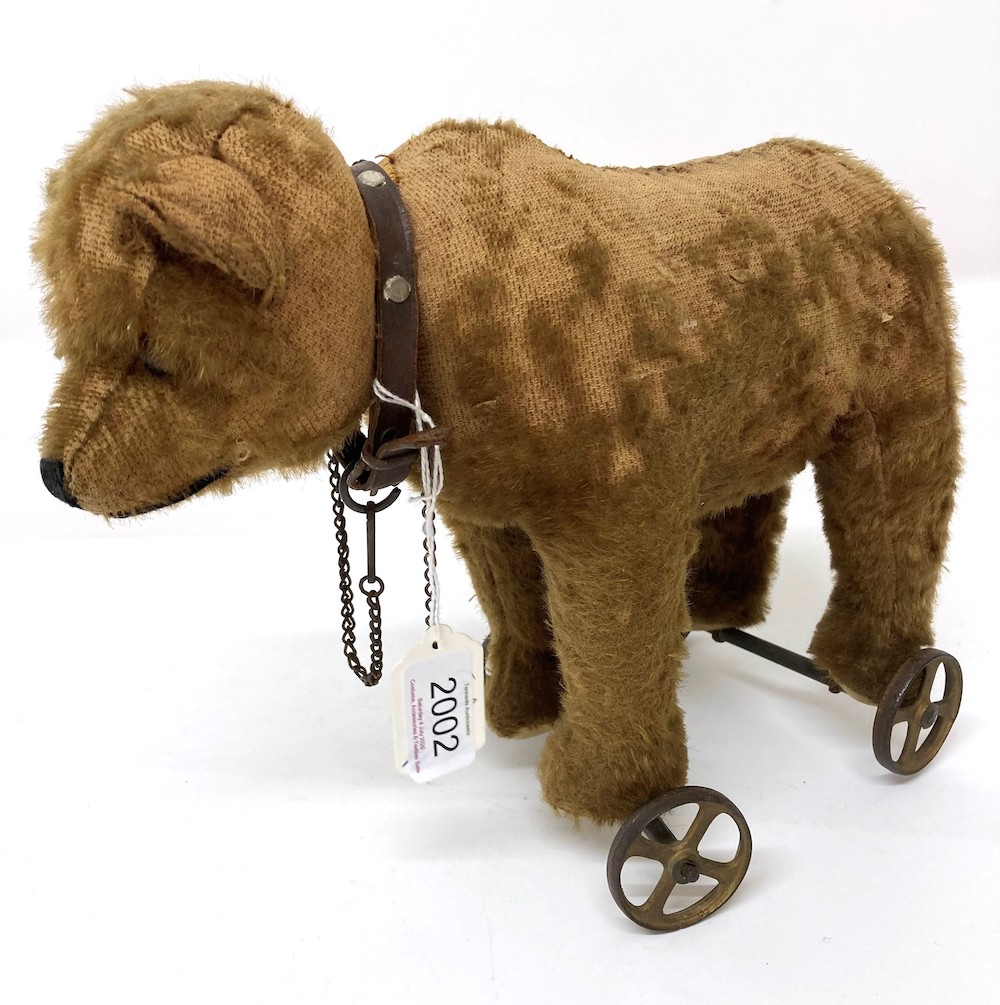 Elsewhere in the auction there is a good selection of vintage quilts, including interesting North Country examples. Once of the highlights is an early 19th-century cotton patchwork quilt signed by Ann Booth and dated 1817, estimated at £300-500. Decorative early 20th century lace is joined by antique sewing accessories and samplers.

A strong offering of period and vintage costume is led by a late 19th-century yellow silk two-piece lady’s outfit, made by Mme Miles of 48 Abingdon Road, Kensington, estimated at £100-200, and a collection of 1920s to 1950s day and evening ware. Examples of 1970s costume includes outfits by Ossie Clark and Biba, and the sale also features a collection of Burberry coats from the 1980s and 1990s, which belonged to a sample maker who worked for the British designers for over two decades. 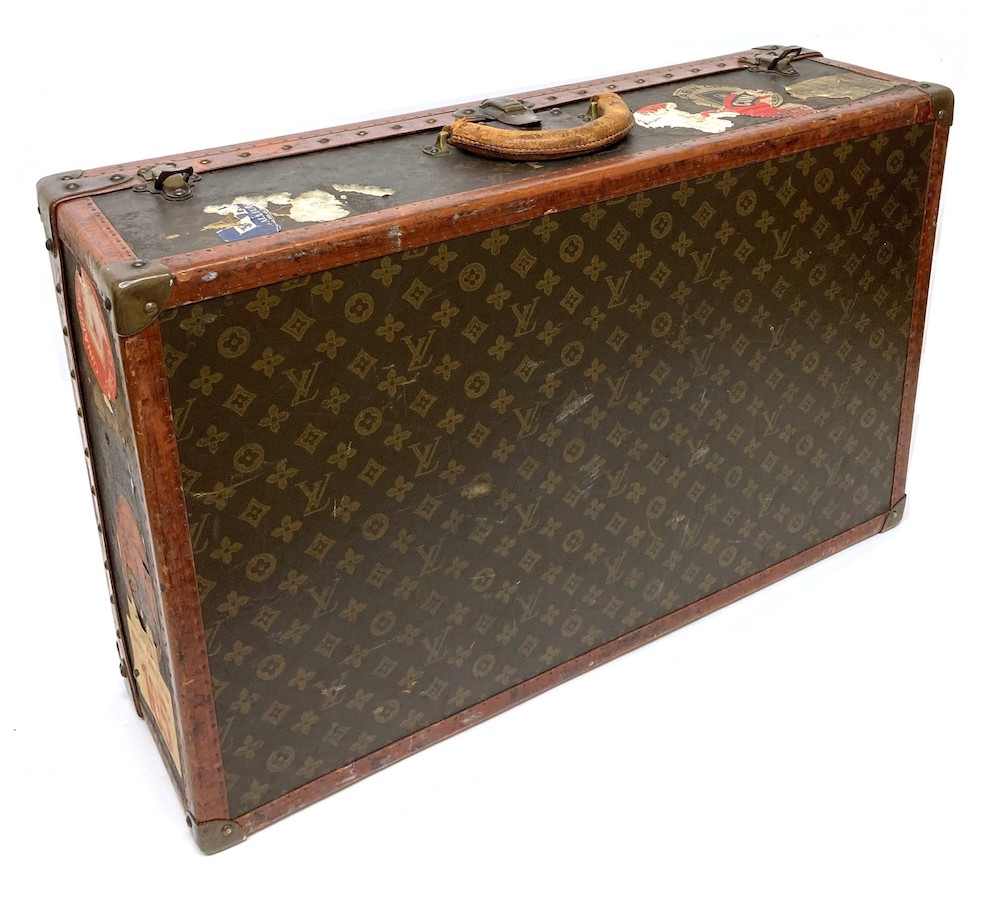 Modern designer accessories include colourful Hermès silk scarves, and leather handbags by Mulberry, Christian Dior, Louis Vuitton and Chanel. Of particular note is a Chanel midnight blue quilted leather handbag made circa 1989 to 1991, estimated at £1,200 – 1,800.