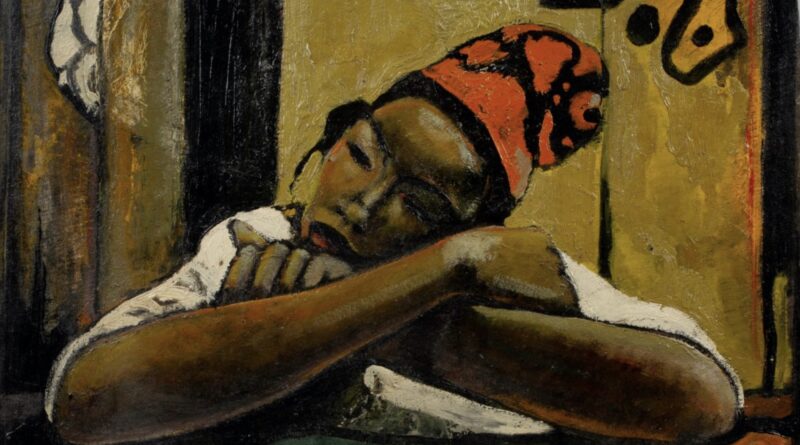 A painting by the actor who played one of the most memorable Bond villains in the 1970s is set to sell in Oxfordshire this month.

Mallams’ Art and Music Sale, taking place on October 20, will feature a painting entitled ‘A Sleeping Boy‘ by Geoffrey Holder (1930-2014), who played the voodoo villain, Baron Samedi, in the 1973 Bond film, Live and Let Die – the eighth film in the series and the one which marked Roger Moore’s debut in the leading role. 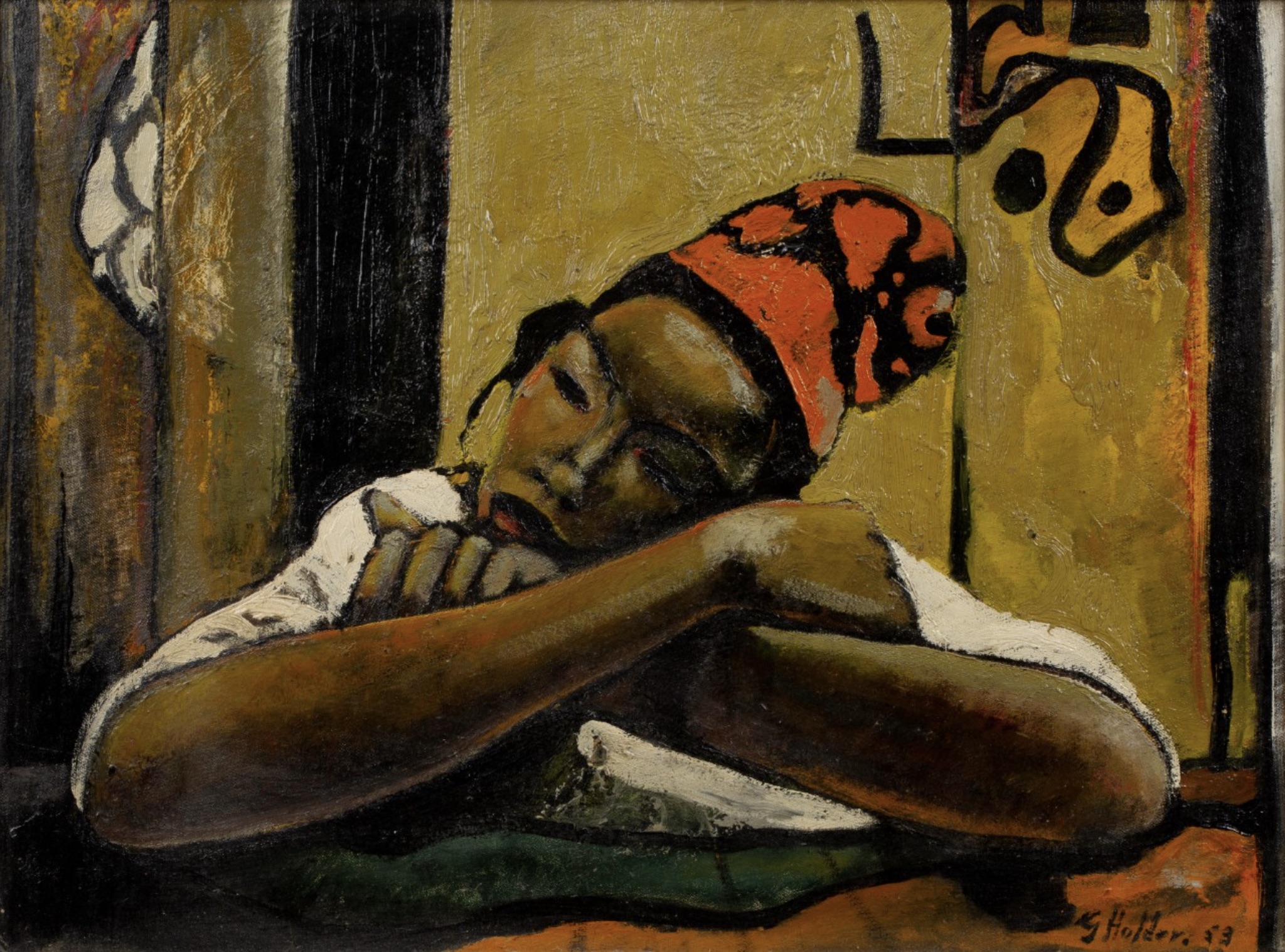 Geoffrey Holder (1930-2014) played the Voodoo villain, Baron Samedi, and apart from being an actor, dancer and choreographer, he was also a celebrated painter, winning a Guggenheim Fellowship in fine arts in 1956.

Born in Port of Spain, Trinidad and Tobago, Holder made his dance performance debut aged just 7, appearing in the Boscoe Holder Dance Company (his brother’s company). After being spotted by the American dancer and choreographer, Agnes de Mille, he moved to New York and became principal dancer for the Metropolitan Opera Ballet before starting his film career.