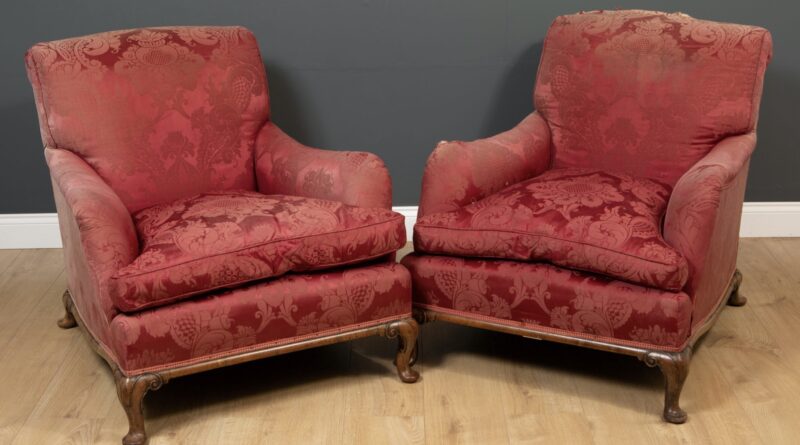 A set of sought-after Howard & Sons style armchairs was one of the top lots in a recent Oxfordshire House and Garden sale held at Mallams. 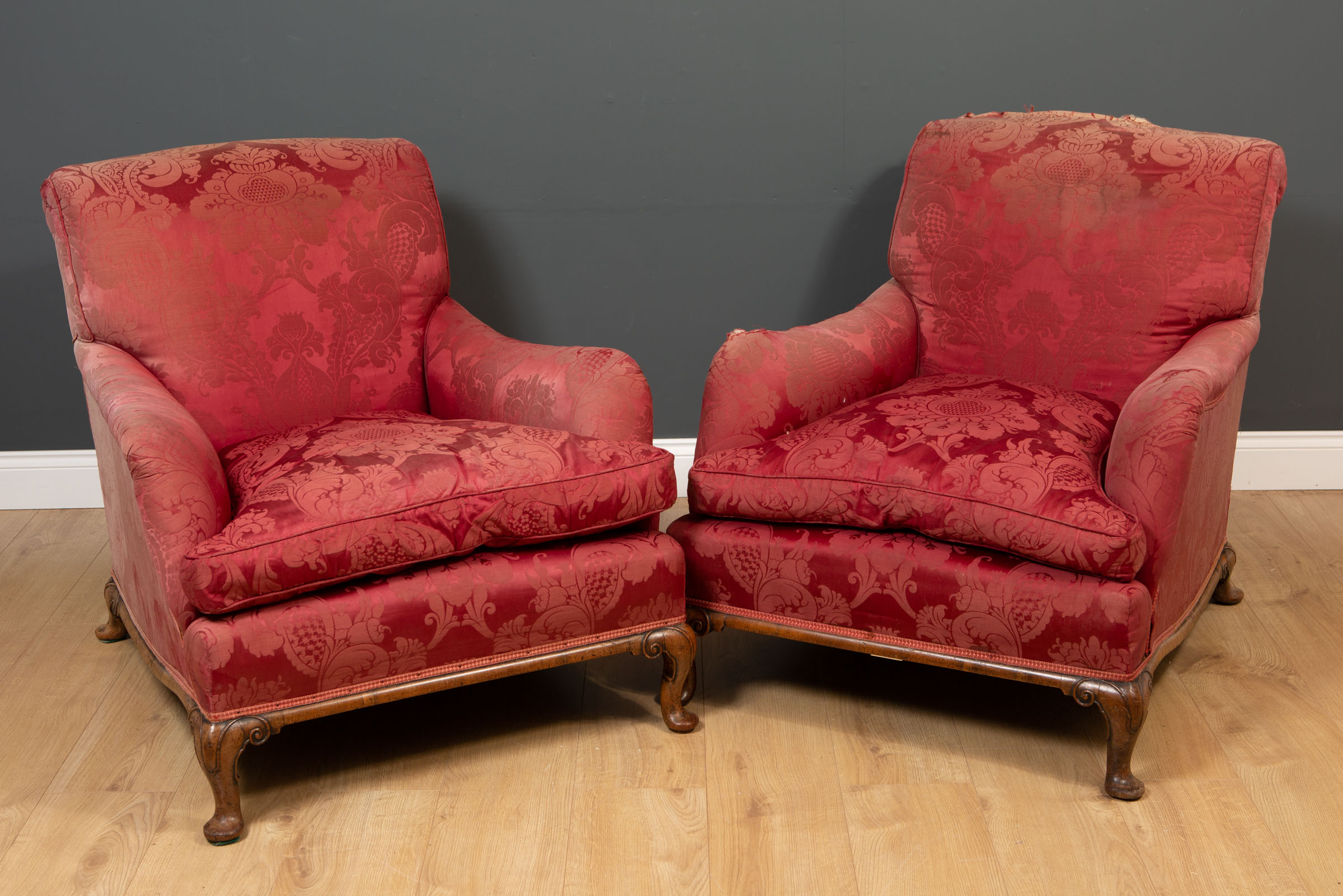 Other Howard & Sons style items also exceeded expectations with a modern settee with striped cream upholstery – selling for just over double top estimate at £1,100 and a matching pair of armchairs going for £2,600, more than four times its £600 top estimate.

There were 12 lots in the wines and spirits section and these were all snapped up said the auctioneer. Bidding was particularly strong on a bottle of ‘The Macallan Single Highland Malt Whisky’ which was distilled in 1977, matured for 18 years in sherry casks and bottled in 1995. Estimated at £500-£800, the price soared ever upwards with the hammer eventually falling at £2,000. 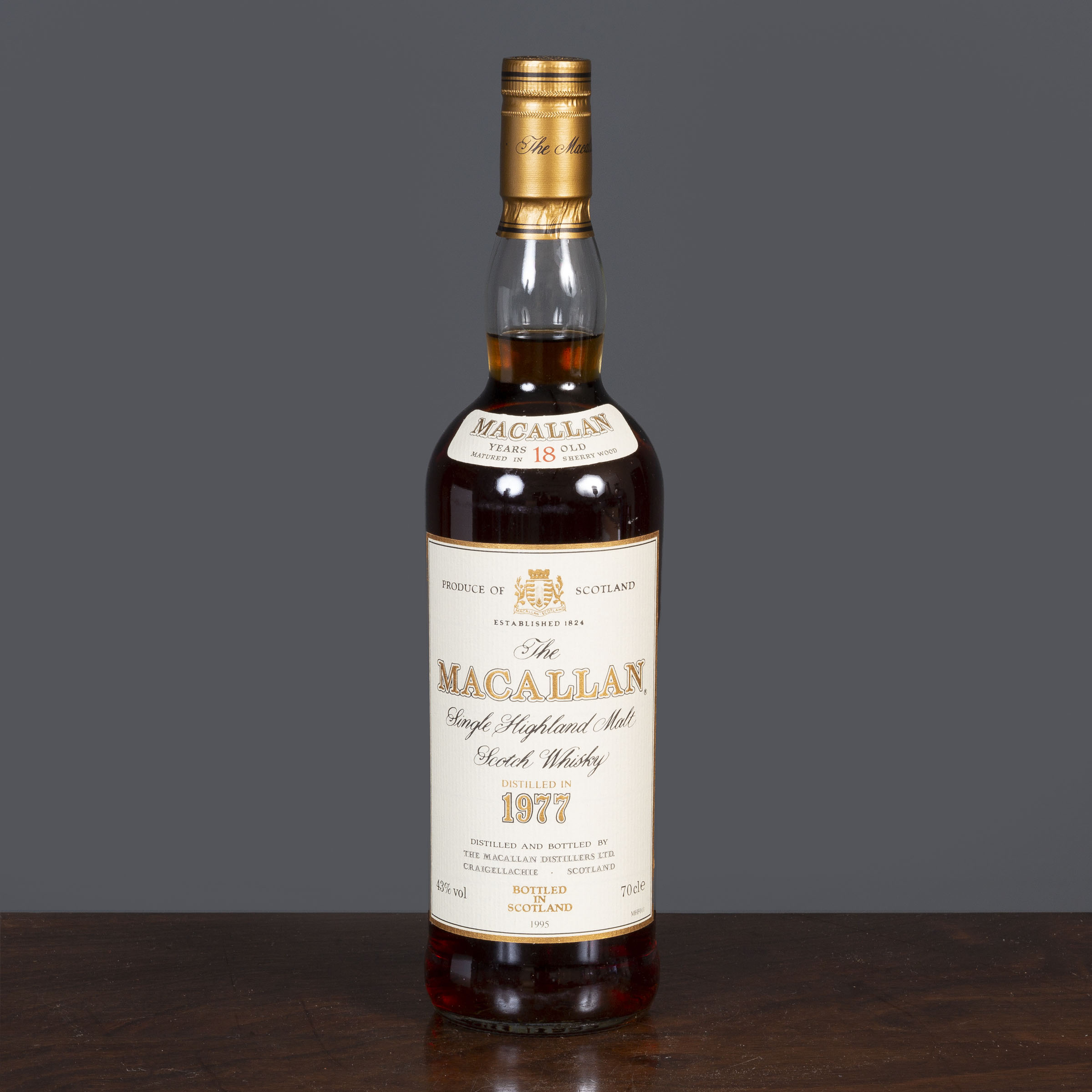 A good selection of rugs was featured in the sale and a Middle Eastern Persian style Araak red ground rug, sold for £750, 25% above top estimate. Another Middle Eastern rug, this time a Heriz red and blue ground rug featuring a border with polychrome floral heads around a typical medallion motif also performed well, achieving £620 against a £400-£600 estimate. 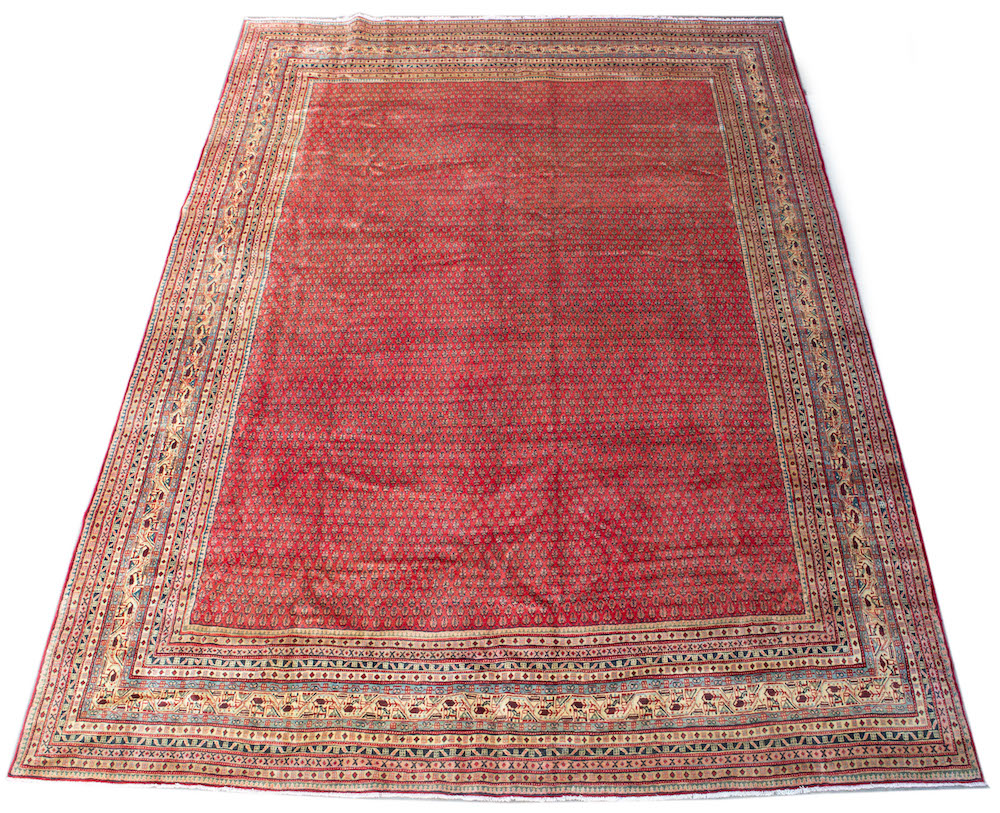 Coming to Mallams from the collection of Ernst J Grube (1932-2011), the first curator of the Islamic collection at New York’s Metropolitan Museum of Art, was a Bakhtiari Kelim rug with polychrome decoration. Conservatively estimated at £80-£120, competitive bidding pushed the final hammer price to £450.

Ceramic pieces saw strong bidding at the sale, with a rare London Delftware teapot stand achieving £1,400 against a £500-£800 estimate. Dating from circa 1720, this rare item was decorated with an island building and a fisherman and featured three scrolling bracket feet. 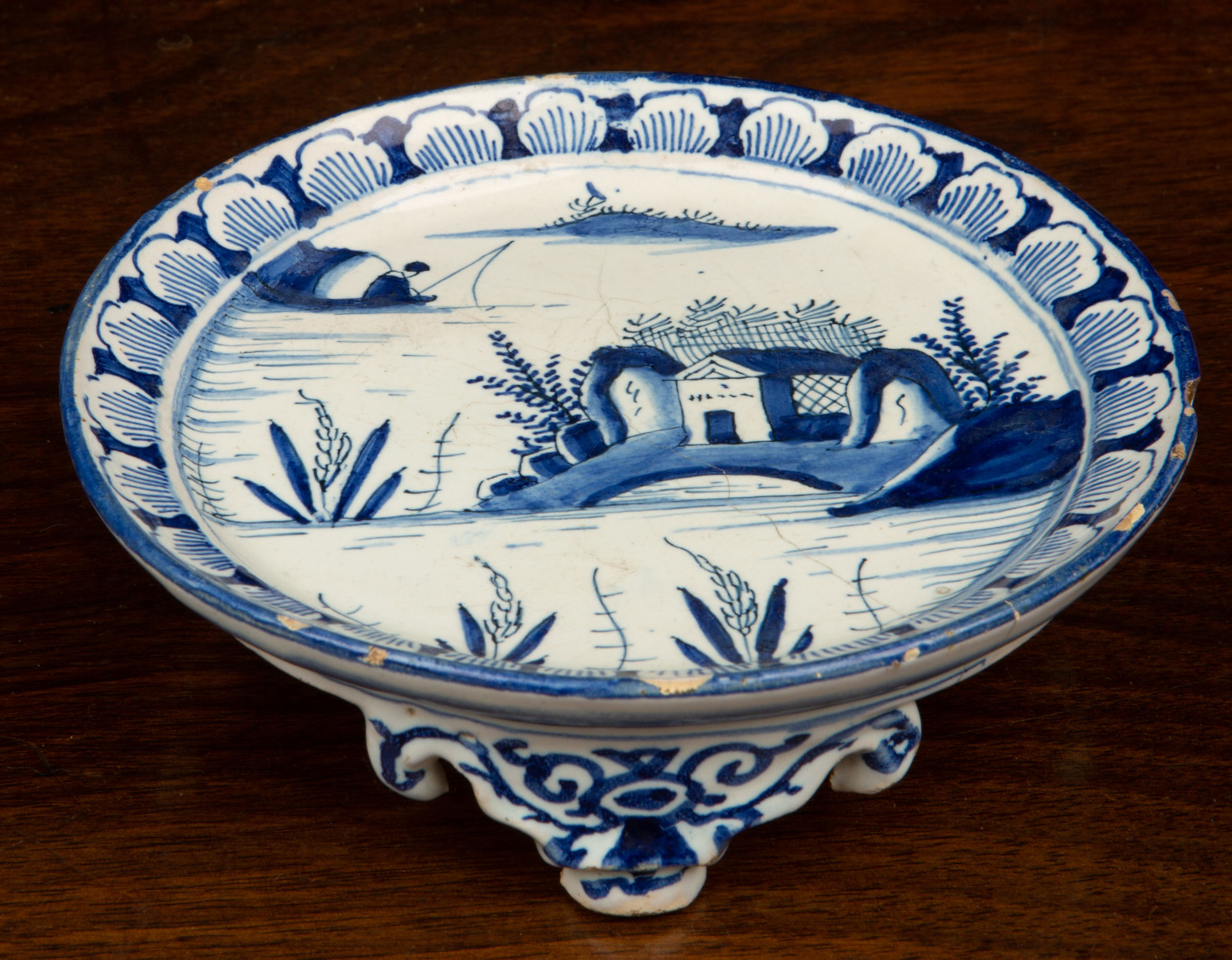 A 19th-century Nantgarw porcelain plate, hand decorated with a central floral spray and insects, also piqued interest with a hammer price of £750, 25% over top estimate.

In the garden section, an Italian bronze fountain with a boy playing a pipe and a girl holding a bowl, achieved the top slot, selling for £1,100, just above low estimate, and a set of four Haddonstone figures of the four elements, saw the hammer fall at a mid-estimate £600. 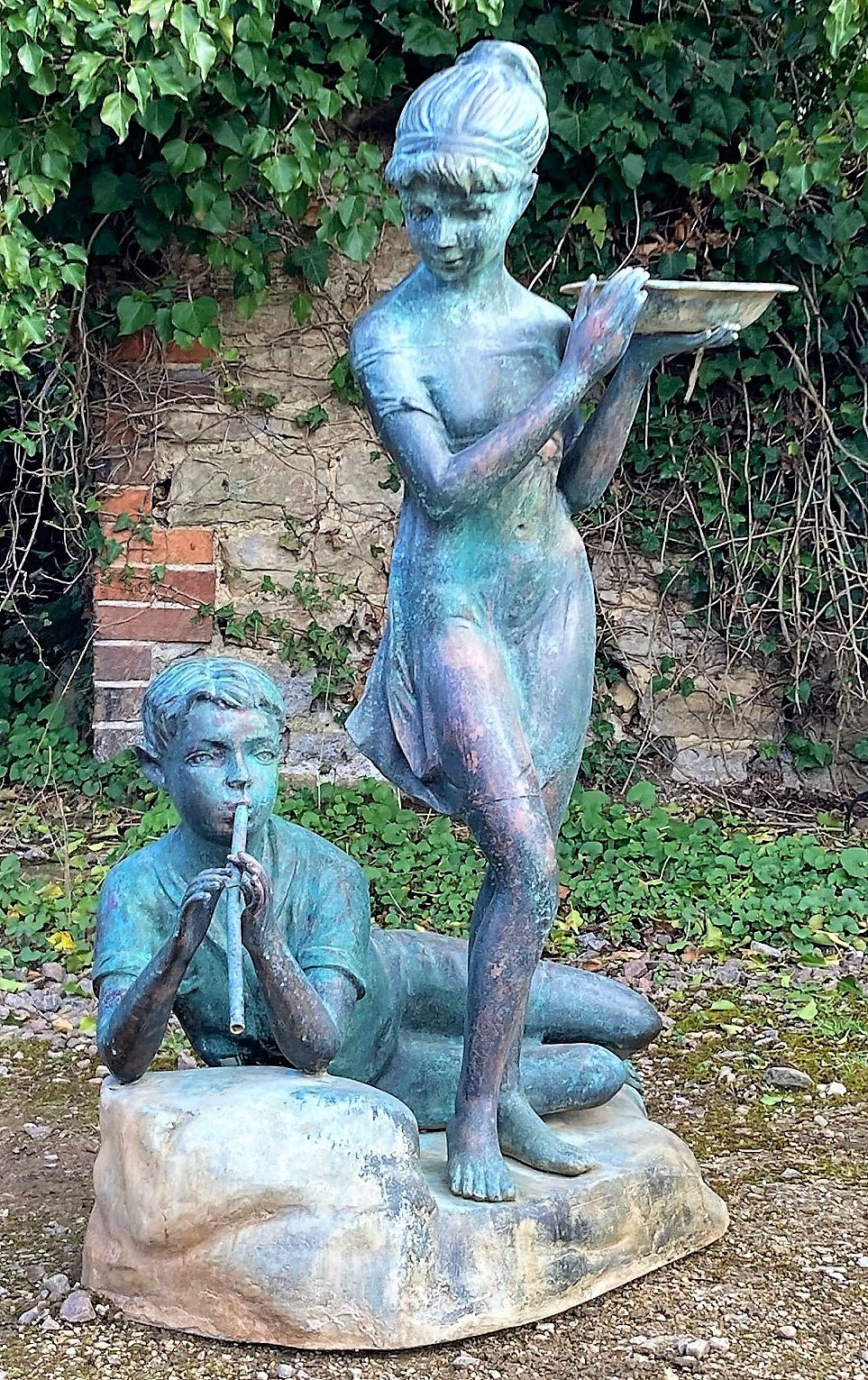